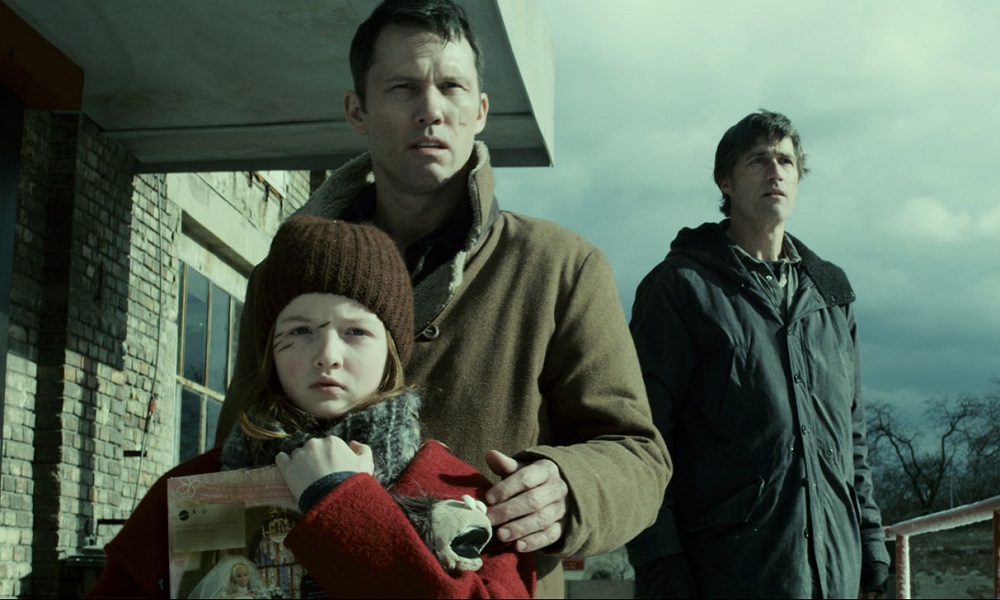 The trailer to this one looks interesting!  Kind of 30 Days of Night meets zombie films… 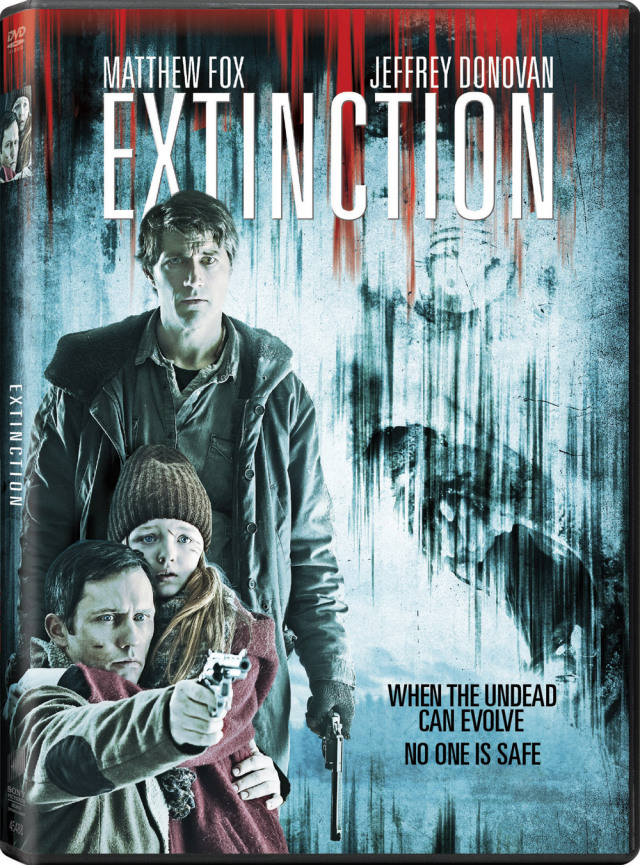 For nine years, Patrick (Matthew Fox), Jack (Jeffrey Donovan) and his daughter Lu (Quinn McColgan) have outlasted the zombie apocalypse by shutting themselves off in the snowbound town of Harmony.  The monsters have seemingly disappeared, with no sign of other survivors, but the constant fear of the unknown is starting to take a toll on this makeshift family.  When Patrick goes scavenging for food, he discovers the undead have returned and evolved into something terrifying, beyond imagination. Will the last breath of the human race survive a second zombie apocalypse?