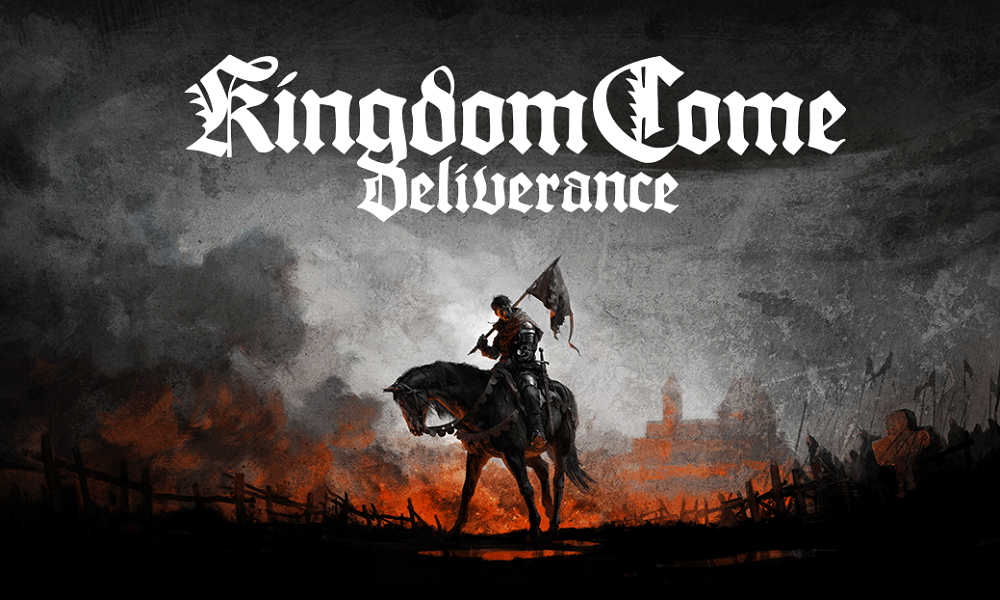 To shorten the waiting time until E3, Deep Silver and Warhorse Studios are delighted to share with you a new teaser video for Kingdom Come: Deliverance, offering a panoramic view of the game’s beautiful landscapes, highly-detailed villages, and impressive castles, as well as a glance at the forces to be reckoned with.

Kingdom Come: Deliverance is a story-driven open-world RPG that immerses you in an epic adventure in the Holy Roman Empire. Avenge your parents’ death as you battle invading forces, go on game-changing quests, and make influential choices. Explore majestic castles, deep forests, thriving villages and countless other realistic settings in medieval Bohemia.