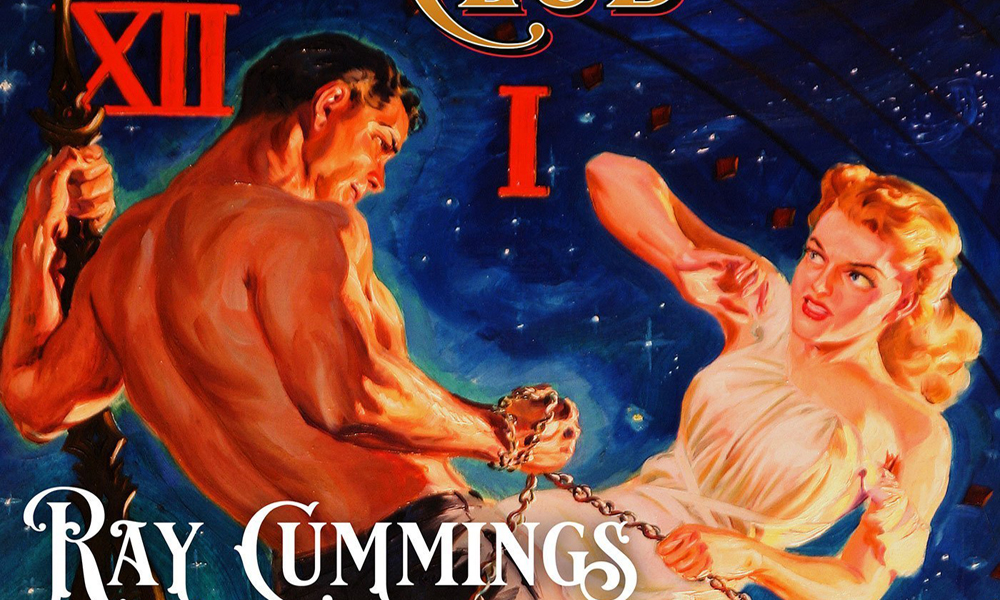 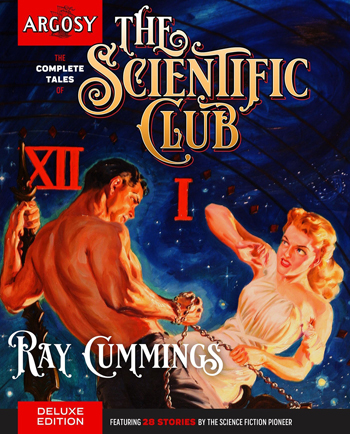 The Complete Tales of the Scientific Club

One of the most historically significant Twentieth Century science fiction series ever published is at last collected. A pioneer in pulp science fiction, Ray Cummings inspired an entirely-new fiction genre with his influential story originally published in 1919, The Girl in the Golden Atom, which introduced the world to a series of short stories and novels known as his “Matter, Space and Time” range.

This suite of stories featured the Scientific Club: a group of New York-based socialites of revolving membership who either recounted these tales of fantastic science—or were directly involved in these tales which originally appeared in the top magazines of the 1920s: All Story Weekly, Argosy, Detective Story Magazine, Flynn’s, and Science and Invention, among others.

Rounded out by vintage illustrations by Virgil Finlay, Frank R. Paul, Norman Saunders, Amos Sewell, Modest Stein, and Lawrence Sterne Stevens, and with an all-new introduction by Will Murray, The Complete Tales of the Scientific Club is a book one hundred years in the making. 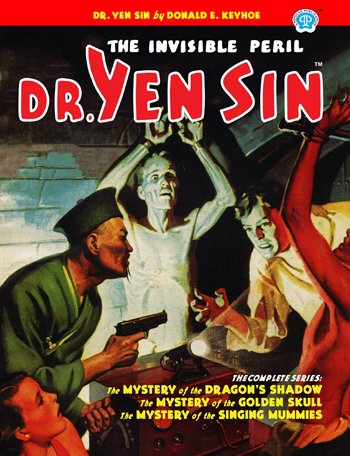 One of the great villain pulps from the 1930s is finally available in a complete, deluxe edition. Owing certain similarities to Sax Rohmer’s Fu Manchu, the Dr. Yen Sin series of three novels features “The Invisible Emperor” and his machinations to conquer the world using his unique mixture of futuristic science and ancient Asian technology. However, Yen Sin has met his match: “The Man Who Never Slept”—agent Michael Traile—who has the strange capability of not require sleep.