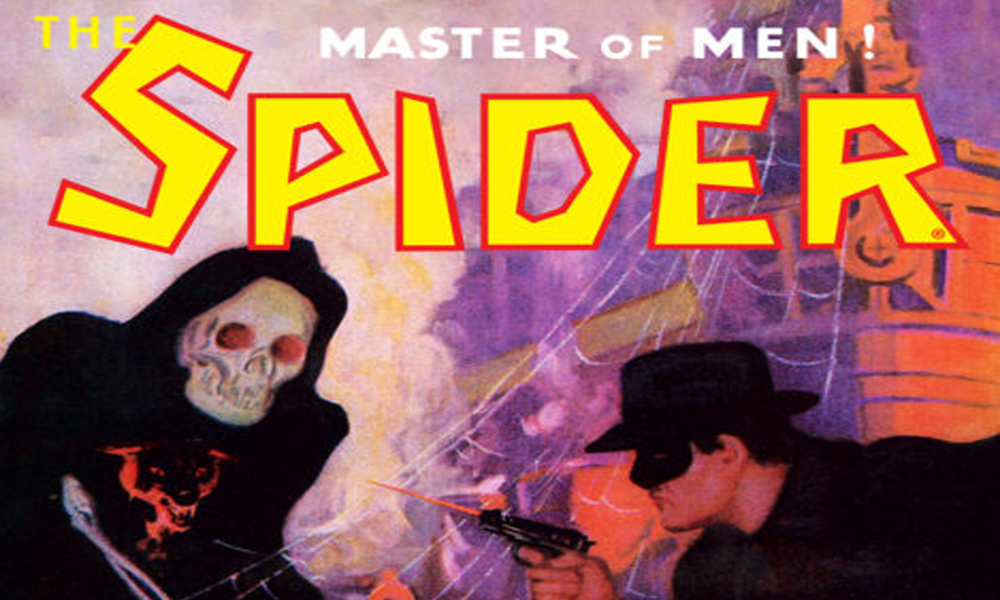 Perhaps you thought that pulps were dead…That those thrilling adventures of heroes like The Spider, Operator #5 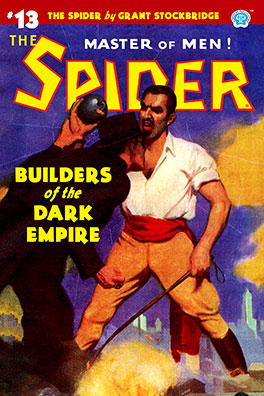 , and Captain Satan were lost to the ages long gone. Well thanks to Altus Press those adventures live on. Atlus brings back these one of a kind adventures with their line of reprints of these original tales from the 1930s and 1940s and their line of all-new pulp tales featuring characters like Doc Savage and The Shadow. Out now are their latest two releases…

The Spider #13: Builders of the Dark Empire
By Norvell W. Page, writing as Grant Stockbridge

By what strange twist of Fate did the fearful menace which was to shadow every man and woman in New York City first rear its venomous head in the distant Caribbean? When terror suddenly boarded a little tramp steamer and left crimson havoc littering its narrow decks a spluttering wireless flashed the doom of every living thing aboard. Within a week, the same ghastly fate struck a gigantic new ocean liner, its luxurious cabins occupied by the elite and powerful of a dozen different nations! Death—swift and terrible—rode the ocean lanes. And the Spider—taken for once off guard—was supposedly dying in a hospital room on the very day when that terror from the seas first showed itself in all its terror above the city skyline. How can the Spider, fighting death himself, help the nation he loves in her hour of greatest need? 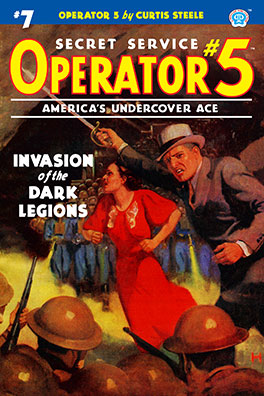 A powerful army of invasion—armed with the most ghastly modern weapons: bacteria, plagues, hideous diseases—lay carefully hidden within the borders of the United States, ready to strike at the heart of the nation, to kill, pillage, demolish… A foreign demagogue, mad-drunk with power, greed, and lust, planned the slaughter of a million helpless men and women, to sate his twisted, race-proud ambition. Belligerent nations watched and waited, sighting America helpless before them. One man—Operator 5—read the crimson writing on the wall—and he alone was left to battle the frightful odds!

Be sure to check out their full line here: https://www.altuspress.com/