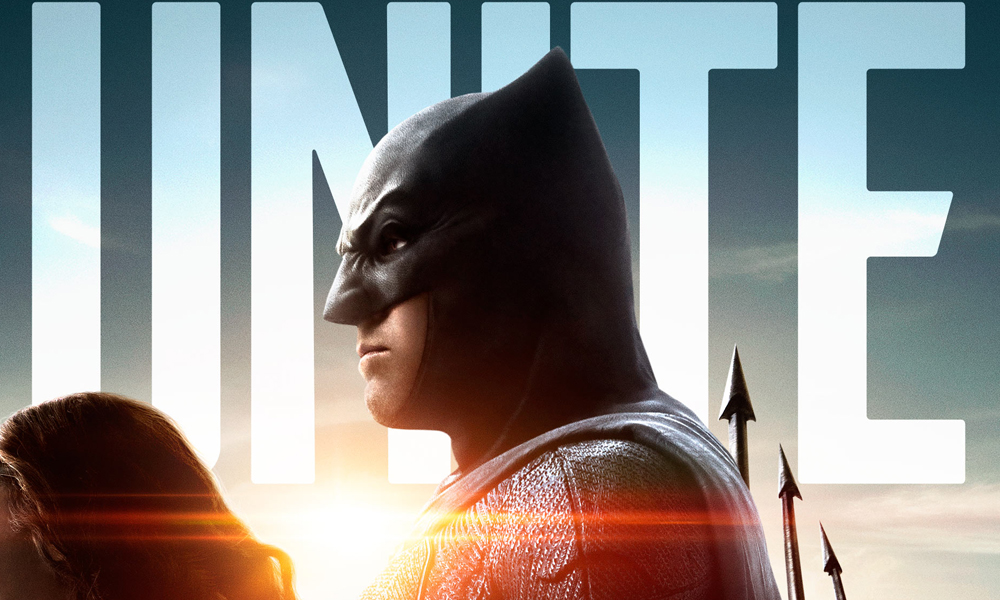 Warner Brothers has unveiled a new teaser poster for Zack Snyder’s upcoming Justice League film. Check it out below. Expect similar posters to follow featuring each of the League members. 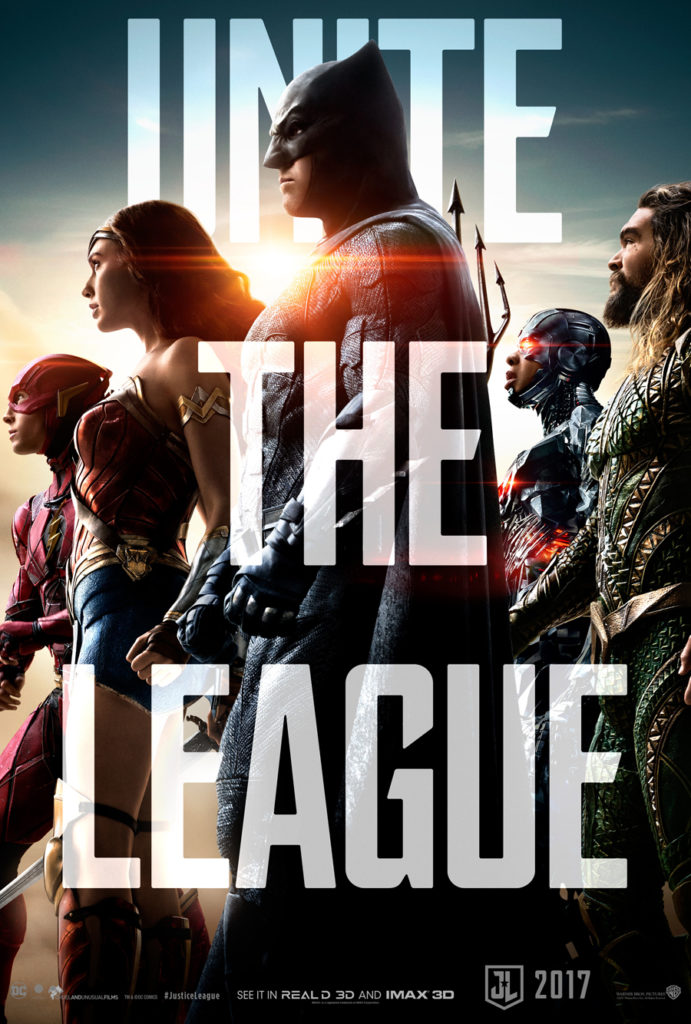