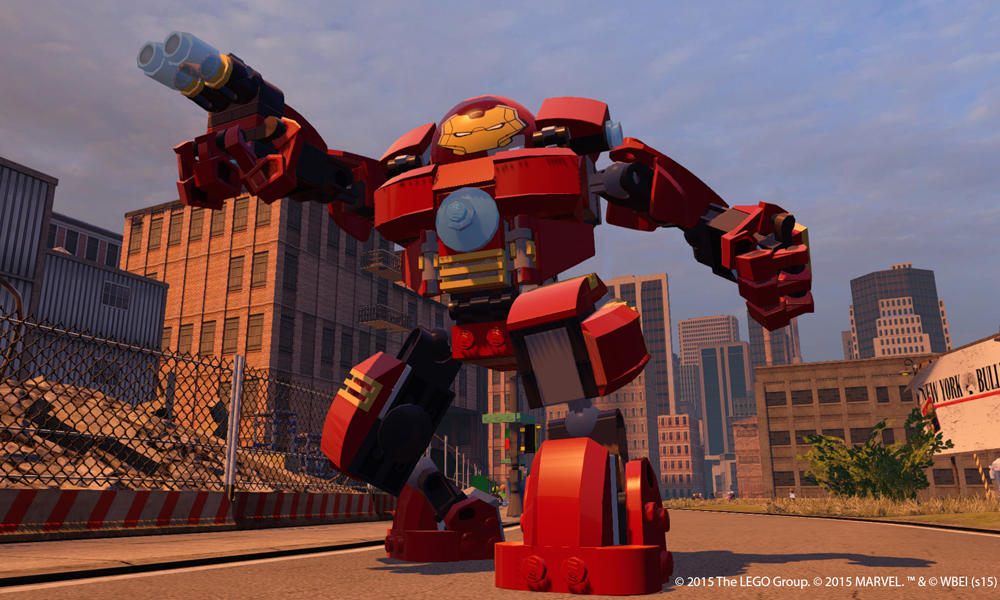 As part of the panel presentation, Comic-Con favorite Stan Lee took to the stage to discuss his involvement in LEGO Marvel’s Avengers, including the reveal of his very own Iron Man armor and a Stan Lee-inspired Hulkbuster suit called the Stan-Buster!

Other characters revealed during the panel include Sam Wilson as Captain America, America Chavez and the diabolical super villain Crossbones.  LEGO Marvel’s Avengers will be available this winter on Xbox One, Xbox 360, PlayStation 4, PlayStation 3, PlayStation Vita, Wii U, Nintendo 3DS and PC. 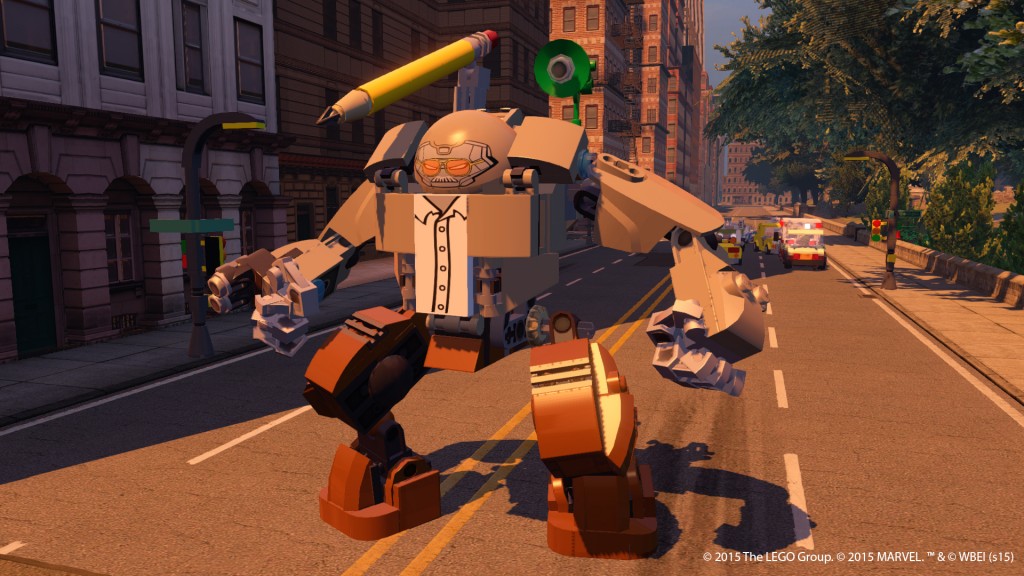 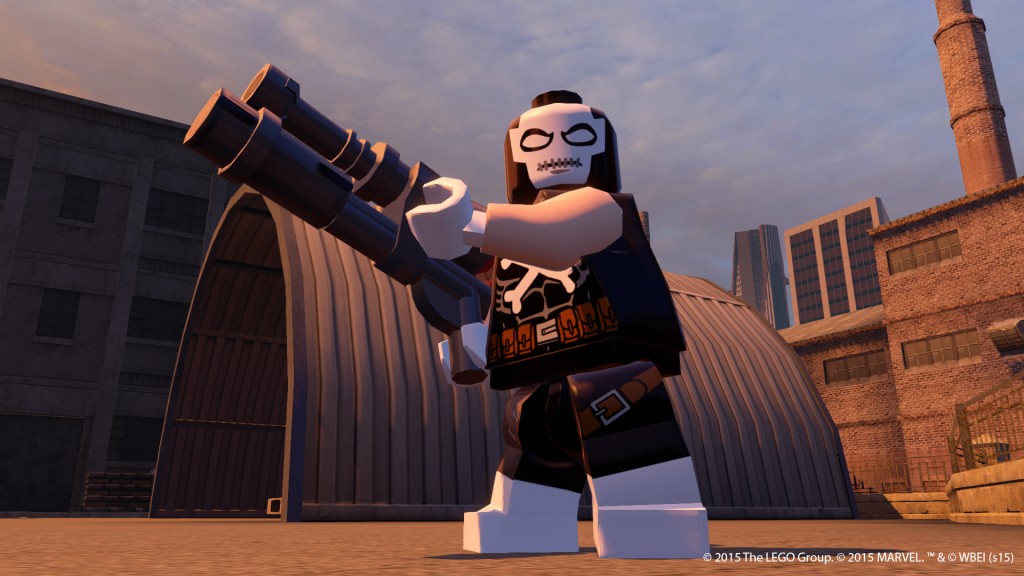 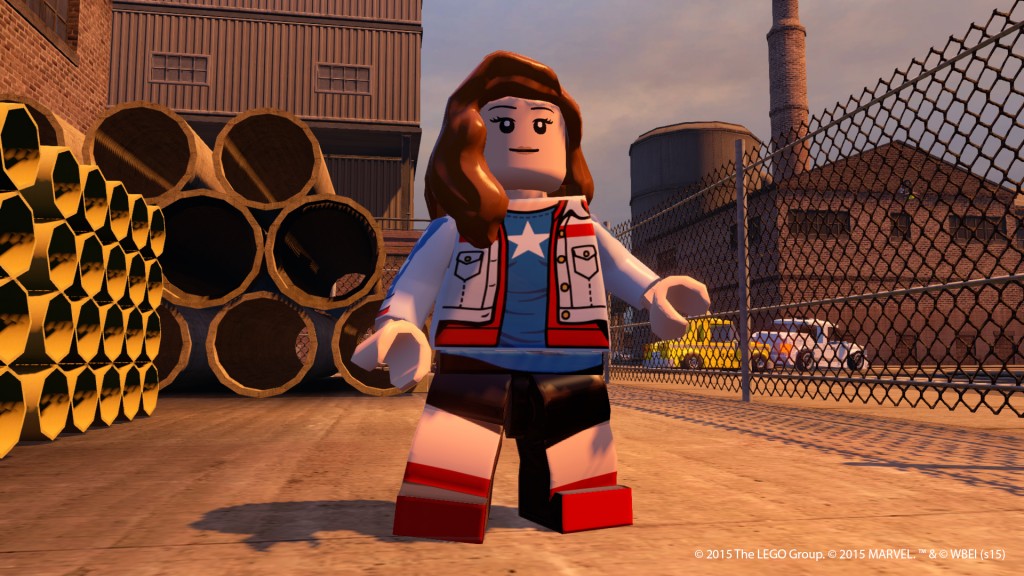 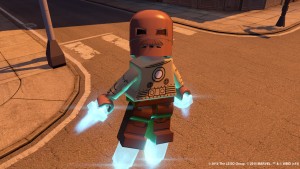