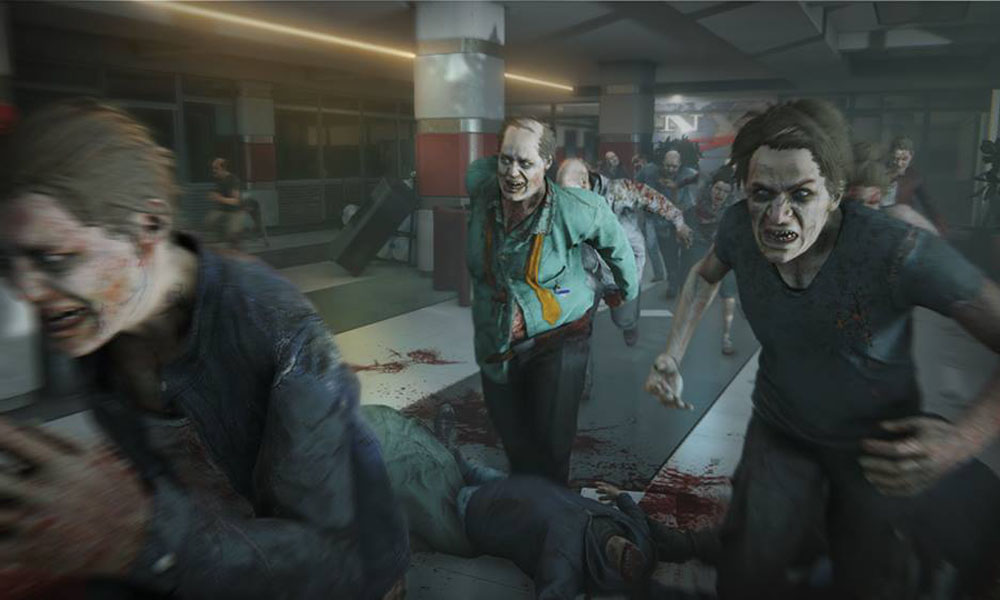 From Moscow to Jerusalem to New York, World War Z’s action-packed co-op campaign delivers unique survivor stories and missions around the world. Make tactical use of traps, barriers and the environment to slow down the relentless hordes of the undead, then team up with friends to stay alive by unleashing a storm of firepower from all directions with a variety of heavy-hitting weapons and explosives.

World War Z is in development for the PlayStation®4 computer entertainment system, Xbox One and Windows PC. For more information, visit http://www.WWZGame.com