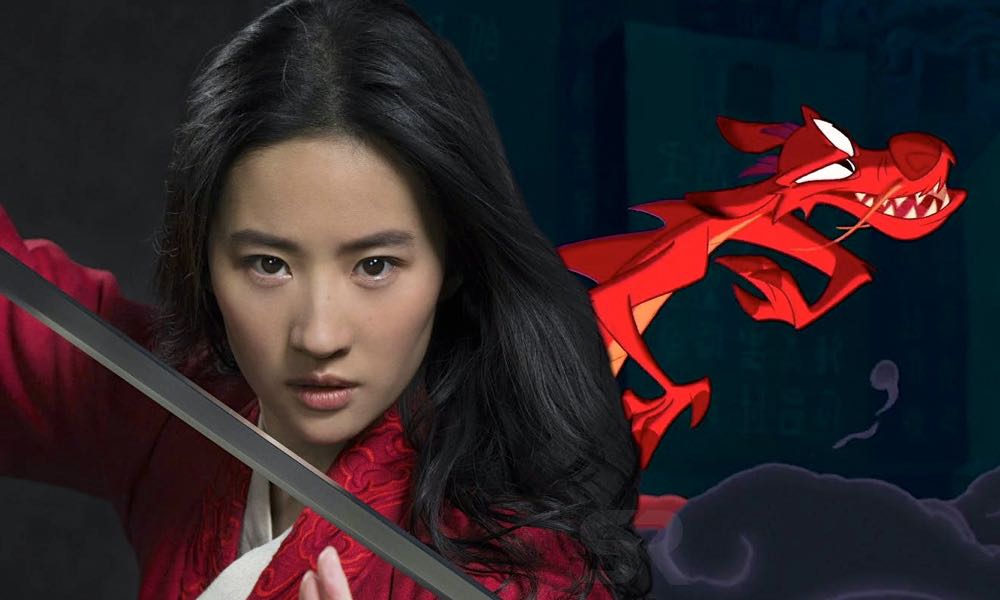 With Comic-Con less than two weeks away, Disney has released the first teaser trailer for its upcoming live-action adaptation of Mulan.

The trailer, which depicts what looks like a very faithful adaptation to the animated classic, sets up the premise of Mulan’s parents wanting to arrange a marriage for her. Although she appears at first to acquiesce, she continues practicing martial arts. The climax of the trailer shows Mulan battling an army and several glimpses of what she’ll look like while pretending to be a man.

For those of you unfamiliar with the  film’s narrative, the synopsis looks like this:

When the Emperor of China issues a decree that one man per family must serve in the Imperial Army to defend the country from Northern invaders, Hua Mulan, the eldest daughter of an honored warrior, steps in to take the place of her ailing father. Masquerading as a man, Hua Jun, she is tested every step of the way and must harness her inner-strength and embrace her true potential. It is an epic journey that will transform her into an honored warrior and earn her the respect of a grateful nation…and a proud father.