Mr Robot Review: TV’s Most Subversive Series Is Back 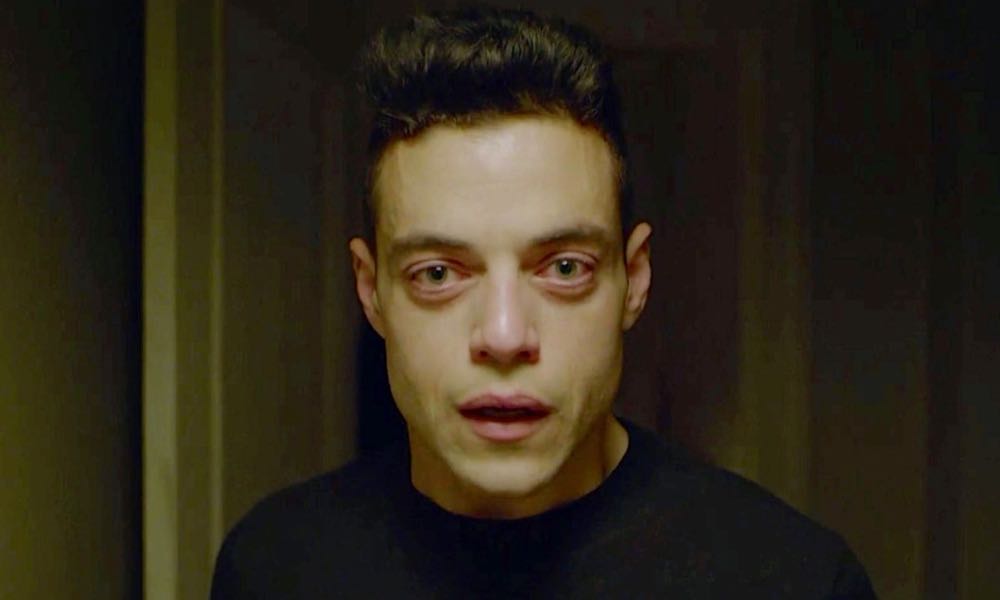 Mr. Robot and friends return for a much less cryptic season 3 with a narrative that seems more focused on the original mission again.

Yes, TV’s most subversive series is back, and it has a whole different feel that last season’s surreal and cryptic depiction of Elliot’s time in prison. One reason this show stays interesting is its ability to shift gears and try new things in how it gets its message across. Don’t mistake this show’s agenda as mere fiction only meant to entertain. Its a scathing indictment of the chaos and greed driven world around us and its all-too-real goal is to wake us up to that world, what’s going on in it, and why we should be concerned and maybe taking some form of action to change it for the better. 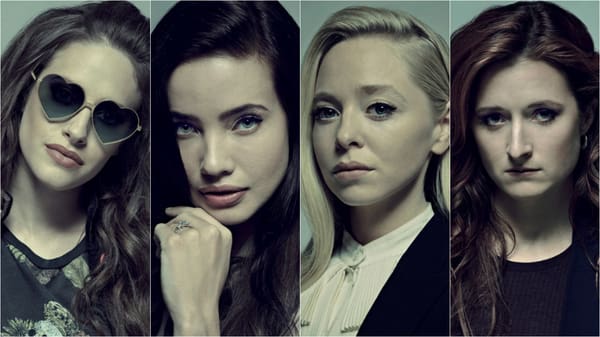 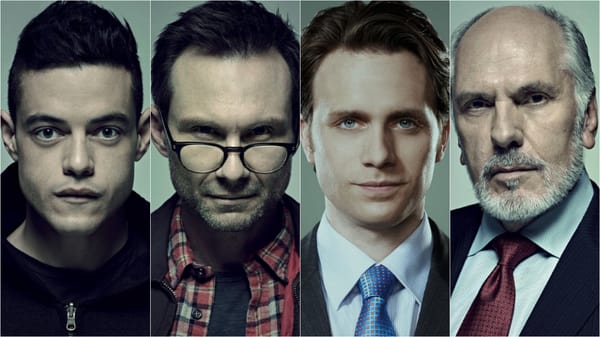 There a lot of exciting developments and revelations in the series first two episodes, which manages to touch base with nearly every character in the show’s narrative.

One startling revelation is that, unknown to Elliot, Angela is working with his alter ego Mr. Robot to get revenge on E-Corp. Eliot’s mental illness is also brought into sharp relief when during a session with his therapist Krista Gordon, again unknown to Elliot, Mr. Robot emerges and has a conversation with her. After all the trouble he went through to purge himself of his alter ego, Elliot is more schizo than ever.

In episode 2  a mystery is introduced when someone broadcasts a new threatening message from Fsociety, and it’s not Darlene or Elliot. I suspect its Angela.

Another surprising development is the death of Joanna Wellick who dies from being shot by one of her lovers. I had suspected she had a more significant role to play in future events in some capacity, obviously, I was wrong.

Season 3 of Mr. Robot picks up shortly after the last occurrences of season 2, with Elliot shot and bleeding on the floor with a frantic Tyrell Wellick, who shot him, also in attendance. The season premiere goes on to introduce  Bobby Cannavale as scene-stealing used-car salesman Irving,  a fixer who goes about his duties in a matter-of-fact manner that adds energy and humor to every scene he’s in, and I hope we get to see more of him.

As he recovers from his wound Elliot realizes that his so-called revolution has empowered Evil Corp and the capitalist machinery that Fsociety was trying to dismantle, his monologue is juxtaposed with images of U.S. President Donald Trump and UK Prime Minister Theresa May, riots, protests, and swastikas. They’re images of our world that are far scarier than fiction. Elliot is determined now to put a stop to phase two of his plan; blowing up the storehouse where Evil Corp keeps the hard copies of it records.

“They’ve packaged our fight into a product, turned our dissent into intellectual property, televising our revolution with commercial breaks,” Elliot intones. “They’ve backdoored into our minds and robbed our truth, refurbished the facts and then marked up the price.”

“Who knows what could come from this?” Elliot asks. “What if, instead of fighting back, we cave? Give away our privacy for security? Exchange dignity for safety? Trade in the revolution for repression? What if we choose weakness over strength? They’ll even have us build our prisons.” 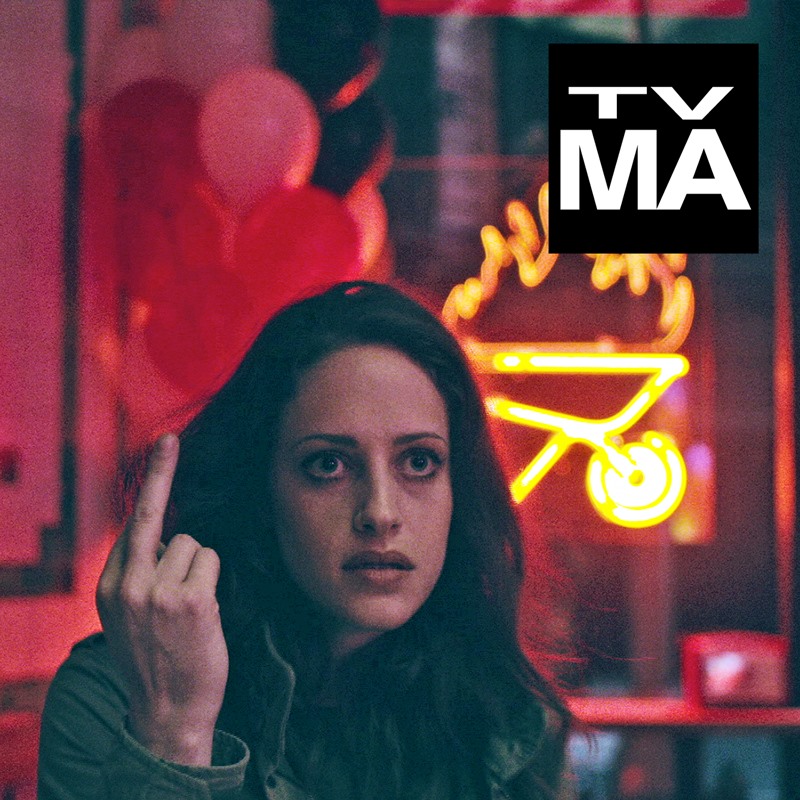 Elliot leaves where Irving left him to recover and finds his way home where he encounters more than a little upset Darlene who is still really shaken up by her encounter with the FBI in addition to not knowing where Elliot is and what happened to him. Naturally, they manage to get into fight and Darlene ends it by telling Elliot to go fuck himself.

They meet again, and he invites her to stay with him, but he wakes up in the middle of the night and freaks out on her, not even remembering he invited her over. There are signs the schism between Elliot’s personalities is growing more profound and evidence it could be becoming dangerously violent also.

All of this leads to Elliot changing his original goal of bringing down Evil Corp into one of trying to manage and make it better from the inside. He gets a job working for the corporate giant and immediately begins hacking it from within. First, he starts exposing all the scumbags engaged in illegal activities that work there and gets them arrested. It’s all too easy, which leads me to think something is bound to go wrong for our hero soon.

ADter last season 2 I wasn’t even sure how I felt about watching another season of the show, but of course curiosity made it impossible for me stay away.  I can tell you, like the series lead protagonist, the show’s personality has changed a lot from last season. It’s far less surreal and cryptic, at least so far, and its far from boring.