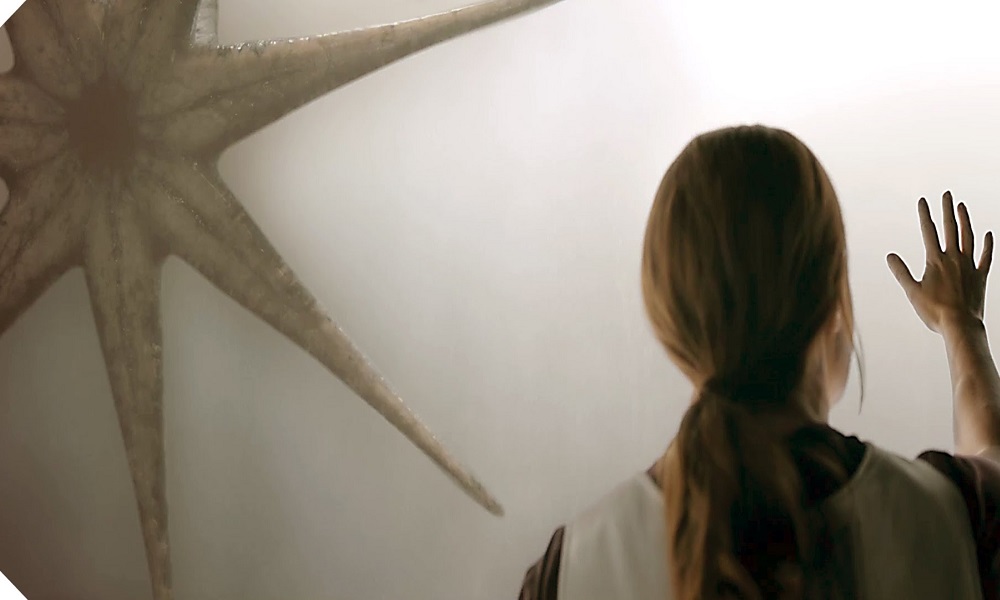 Hollywood has always embraced science fiction, but breathing room in the genre has become increasingly scarce lately. Superhero films are close enough to count — certainly as far as expensive money shots go — and the remainder has been snatched up by Star Wars (which looks to become a sub-genre all of its own in the next few years). Guardians of the Galaxy stands poised between the two, leaving any other project competing for limited space and resources in hopes of scoring a hit.

In response, Hollywood has turned to harder science fiction, and in a delightful turn, these efforts have not only produced some smart, thoughtful movies, but many have proven to be a huge draw at the box office as well. The likes of Gravity, Ex Machina, The Martian, and Interstellar have provided a strong counterbalance to hegemony of that galaxy far, far away, ensuring that the genre remains diverse and vibrant in the face of an ongoing juggernaut. (And don’t get me wrong: I love Star Wars. I just don’t believe that sci-fi thrives on the Force alone.)

To that list, we can add Arrival, a quietly amazing puzzle box that provides equal amounts of wonder, mystery and thoughtful musings on our seemingly insurmountable problem of communicating with each other. It begins simply, with an equation we all can grasp. But just when you think you know where it’s going, it turns and streaks off in an entirely different.

Credit for its success starts with director Denis Villeneuve, shifting gears after the success of last year’s Sicario to equally impressive success. To it, you can add an impressive script from Eric Heisserer, based on an amazing short story from Ted Chiang, and another of seemingly endless strong performances from star Amy Adams. It’s a nearly unbeatable hand and at no time does the film take any of it for granted.

The beginning certainly holds few surprises. Once again, the aliens arrive on Earth, taking up spots at 12 seemingly random locations and just… floating in their shell-like vessels. Humanity, of course, promptly freaks the fuck out, and the question of the visitor’s intention suddenly becomes a top priority. The U.S. government brings in a noted linguistic expert (Adams) to the Montana location of one of the ships, hoping she can parse out a way to talk to them. Friend or foe? Benevolent helpers or cold-hearted invaders? The clock is ticking: every day that goes by is a day closer to someone somewhere dropping the pretense and opening fire.

The details help elevate what could have been a very cliched scenario into something new. The aliens themselves resemble nothing more than giant scuttling squids, designed to evoke utter bafflement and yet undeniable purpose the minute they come crawling out of the fog of their ship. The bulk of the drama is simply a pair of them facing Adams, ejecting clouds of shaped ink that serves as their language, and waiting patiently for her to figure out what exactly it all means.

Director and performer alike need to step up in such a potentially static scenario, and yet here it’s as riveting as any ticking bomb or contrived political tension. The secret lies in part because Villeneuve makes the visitors so utterly inscrutable… and yet physically creepy – allowing us to imprint our own ideas onto them without tipping his hand – but also because much of the global action takes place in distant locales. Adams struggles to crack the code while military powers halfway around the world start rattling their sabers: emphasizing the stakes as well as her own helplessness in the face of a seemingly insurmountable mystery.

And that’s when Arrival really hits its stride, for as the picture slowly clarifies, it shifts our perceptions of what’s going on away from the usual chestnuts about alien visitors/invaders. In its place sits something quietly profound: a notion not only about our shared humanity, but how we relate to a universe whose mysteries we haven’t even begun to explore. That requires not only a good grasp of the scenario’s purpose, but impeccable craftsmanship to guide our perceptions in just the right way. In every way, Arrival emerges triumphant: pulling us in with one equation, then altering it with grace and delicately to become something different. It’s amazing to watch, and more amazing still to analyze and pore over once you’re done. Like 2001, it rewards multiple viewings, and the ideas it touches upon are built for the long haul.

Above all, it stresses our inability to reach out across the void, and the way we let hatred and fear blind us to the things that need to be done. There’s no more important time to stress that message, and no darker environment for us to ponder it. Its intelligence is welcome, but not unexpected. It thrives in part by really following through on its potential and ensuring that we’re along for the ride. The knock against Star Wars is that it shuts down more serious, thoughtful science fiction in favor of adolescent thrills. I disagree, but judging by this one, we have nothing to fear regardless: a superb exercise in the things that make the genre great, and a sign that “smart sci-fi” isn’t going anywhere.

One thought on “Movie Review: Arrival”