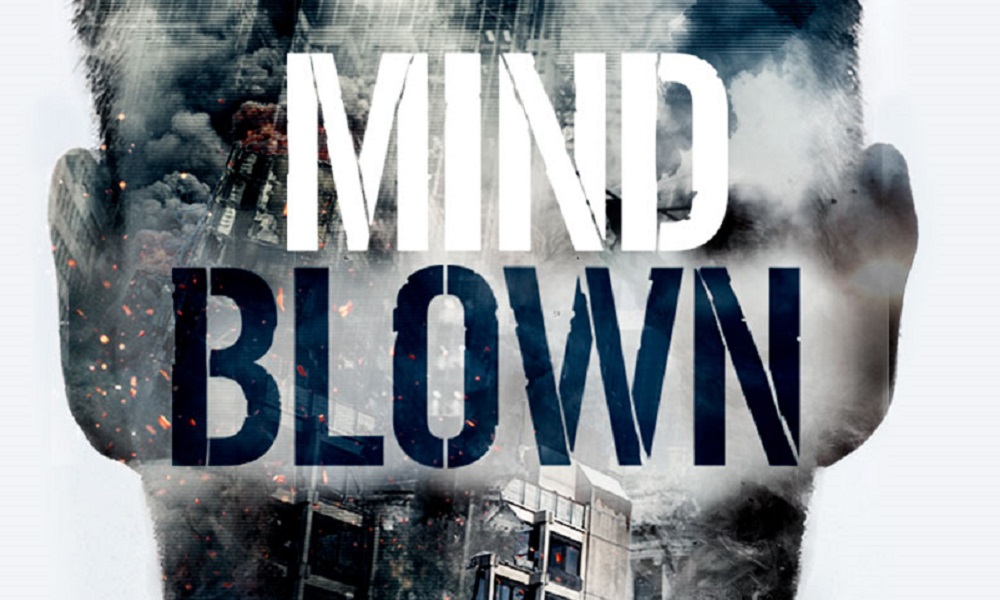 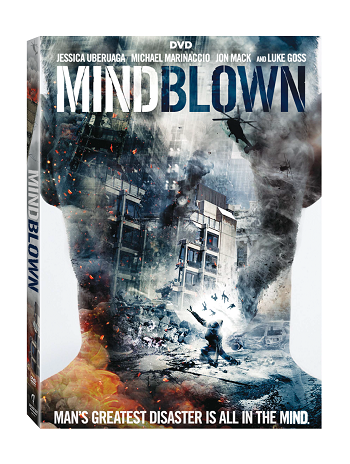 Lionsgate. Brought together by a high-tech military organization, a group of telekinetics agree to use their powers for the good of humanity. But when they discover they’ve been tricked into destroying cities and killing innocent civilians, one team member takes matters into her own hands. Originally premiering on Syfy, Mind Blown stars Jessica Uberuaga, Michael Marinaccio, and action staple Luke Goss.

OFFICIAL SYNOPSIS
A team of telekinetics—code-named PROJECT MIND BLOWN—has been secretly assembled in a high-tech facility. Their minds have the power to shake the Earth—or bring rain to drought-starved areas. They’ve been told their abilities will be used to do good for humanity. But when evidence suggests that the group has been tricked into causing destruction in U.S. cities, one team member goes rogue—racing against time to uncover a deadly conspiracy in this pulse-pounding action-adventure.