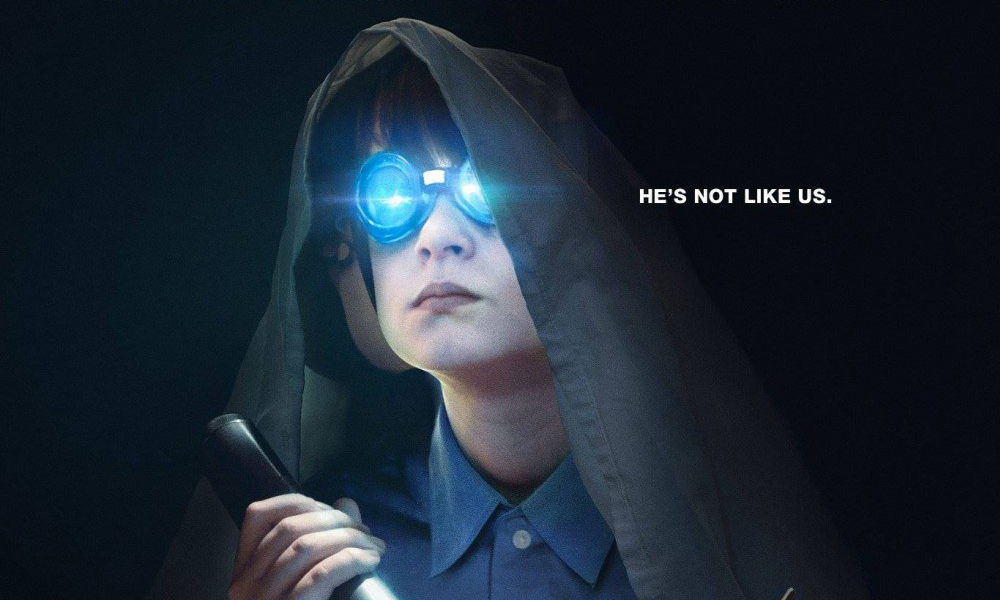 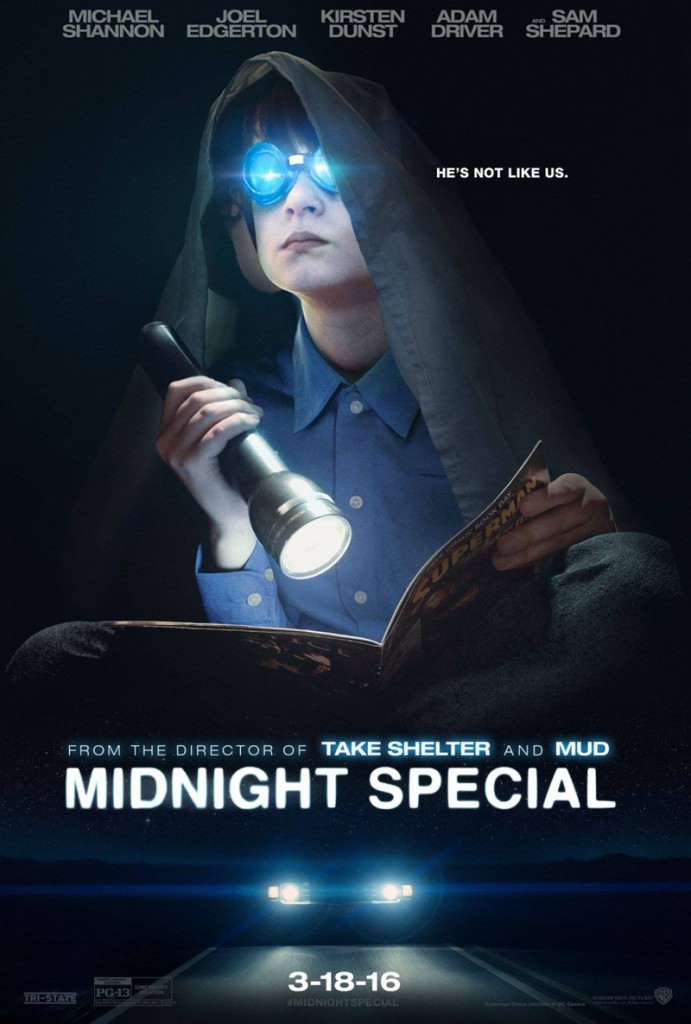 The Sci-Fi Movie Page has been keeping an eye on Warner Brothers’ Midnight Special since the first trailer debut (seen here).  This second trailer is all the more enticing. Watch it below!

Synopsis: “In the sci-fi thriller “Midnight Special,” writer/director Jeff Nichols proves again that he is one of the most compelling storytellers of our time, as a father (Michael Shannon), goes on the run to protect his young son, Alton (Jaeden Lieberher), and uncover the truth behind the boy’s special powers.

What starts as a race from religious extremists and local law enforcement quickly escalates to a nationwide manhunt involving the highest levels of the Federal Government. Ultimately his father risks everything to protect Alton and help fulfill a destiny that could change the world forever, in this genre–defying film as supernatural as it is intimately human.
The film is set for a limited release on March 18, 2016.