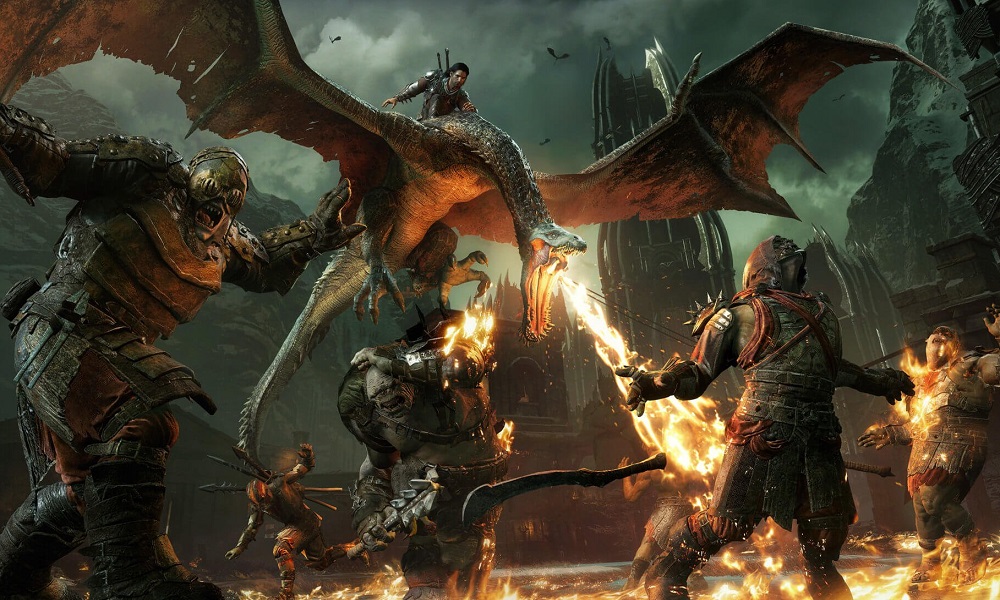 Tribal Showdowns – New missions allowing players to face down Captains from the Slaughter tribe, with each showdown bringing unique challenges to complete.

Tribal War Bands – Aid your ally and defeat your nemesis when facing off in the new Tribal War Bands quests as Captains from the Slaughter tribe bring their own forces to clash in battle.

New Fortress Theme – Fortresses can now be commanded by and embody the characteristics of the Slaughter tribe, including themed monuments, outposts and Overlord throne room.

The Official Middle-earth: Shadow of War Slaughter Tribe Vignette can be viewed here:

Additionally, a number of free content updates and features are also available today for all Middle-earth: Shadow of War owners, including:
Endless Siege – Defend your fortresses against Sauron’s forces as the Dark Lord tries to reclaim Mordor in the Endless Siege.
Rebellion – Crush the rebel Ologs and Uruks in your forces as they seek to undermine the Bright Lord.
Enhanced Photo Mode – Capture every battle and siege and apply new filters, frames and textures with the Enhanced Photo Mode update.

Set between the events of The Hobbit and The Lord of the Rings, Middle-earth: Shadow of War is an open world action RPG that continues the original narrative of Middle-earth: Shadow of Mordor. Players will be engrossed in a richer, more personal and expansive world full of epic heroes and villains, iconic locations, original enemy types, more personalities and a new cast of characters with untold stories.