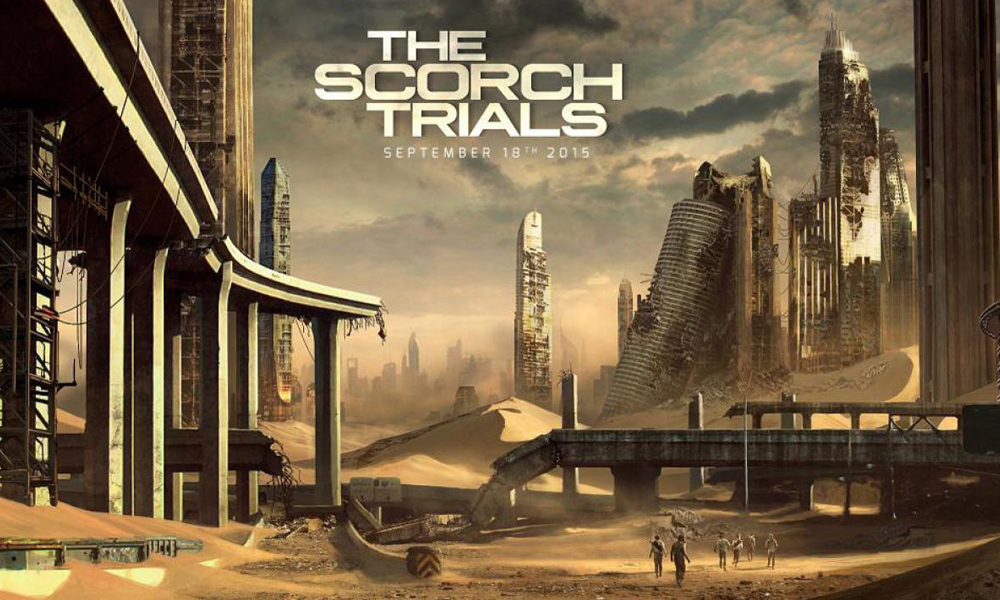 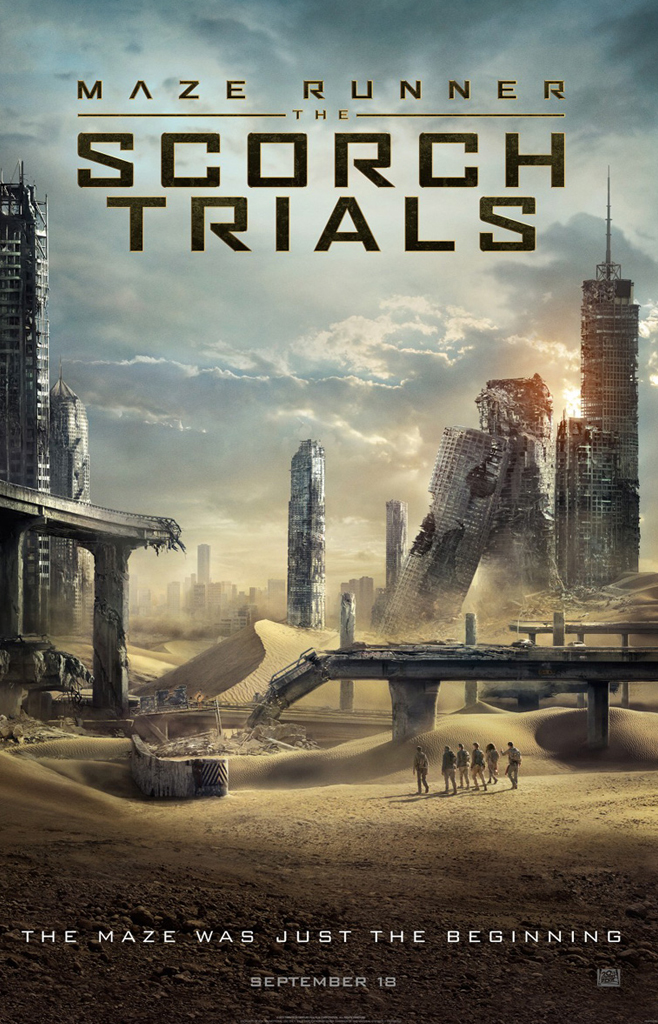 The first trailer for the sequel to The Maze Runner has arrived. We’ve included the poster for the film as well. Personally, I didn’t see the first one, but this looks like a lot of fun.  Maze Runner: The Scorch Trials arrives in the early fall.

Synopsis: In this next chapter of the epic “Maze Runner” saga, Thomas (Dylan O’Brien) and his fellow Gladers face their greatest challenge yet: searching for clues about the mysterious and powerful organization known as WCKD.  Their journey takes them to the Scorch, a desolate landscape filled with unimaginable obstacles. Teaming up with resistance fighters, the Gladers take on WCKD’s vastly superior forces and uncover its shocking plans for them all.