May The Force Be With You: Star Wars: How George Lucas and Industrial Light And Magic Revolutionized Science Fiction Movies 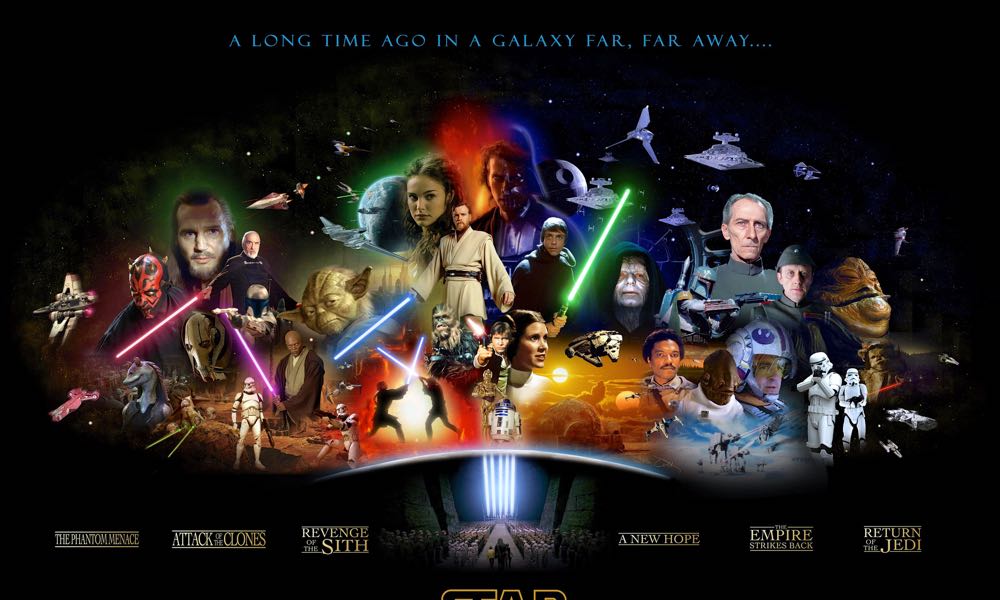 George Lucas’ Star Wars got created as a tribute to the old matinee serials that lured kids to their local cinema on a weekly basis to see the next chapter in whatever adventure series was showing at the time. He probably never suspected that in doing so, he would revolutionize the genre on film. Star Wars was the beginning of an evolutionary process that began elevating the genre form its ‘B’ movie roots. Science fiction started changing from something considered strictly for kids into the modern evolving science fiction we know and love (or spend our time complaining about) today.

Star Wars succeeds for many reasons, and one is Lucas was the first that took all the most popular subjects of science fiction movies and synthesized it all into one universe. His vision included aliens, strange new worlds, spaceships, clones, robots, futuristic cities, and technologies of all kinds. Then he wrapped them up in a story filled with action, mystery, and adventure in a way never attempted before its creation. Beyond creating the look and feel of that galaxy far away,

Yes, George created Star Wars, but it was the artists and computer nerds of Industrial Light and Magic that brought that galaxy far away to life.  As any fan knows, it’s especially important to get production design right in science fiction movies or TV, and that’s precisely what Industrial Light and Magic accomplished in a manner that lives up to their company’s name. Their work goes beyond the fantastically smart and beautiful designs of the robots and spaceships we love. Their work created the look, the feel, and texture of that galaxy far away that gives Star Wars its unique and unmistakable style.

Here’s a brief history of ILM. Industrial Light & Magic (ILM) is an American motion picture visual effects company that was founded in May 1975 by George Lucas. It is a division of the film production company Lucasfilm, which Lucas founded, and got created when Lucas began production of the film Star Wars. It is also the founder company of the animation studio Pixar Animation Studios.

ILM originated in Van Nuys, California, then later moved to San Rafael in 1978. Since 2005 it has been based at the Letterman Digital Arts Center in the Presidio of San Francisco. In 2012, The Walt Disney Company acquired ILM as part of its purchase of Lucasfilm.

The visual artistry and the art direction of these films is a remarkable and noteworthy accomplishment. They are all visually stunning and leave a lasting impression that pulls you back to watch again and again like a siren’s call. Who can forget that first look at the advancing AT-ATs? Whether it was dumb luck, intuition, pure genius, or a combination of all three, one thing’s for sure, George Lucas revolutionized our favorite genre in a way that remains unsurpassed. May the force be with him always, and you too.

One thought on “May The Force Be With You: Star Wars: How George Lucas and Industrial Light And Magic Revolutionized Science Fiction Movies”