Posted By: Robert Trateon: May 03, 2017In: TVNo Comments
Print Email 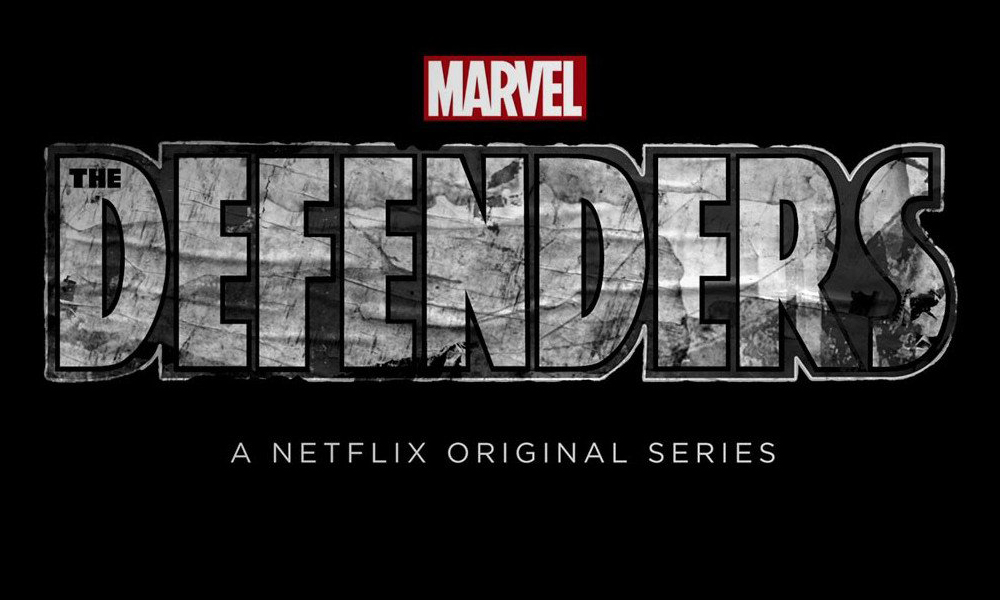 Netflix US and Netflix Canada have released the official full-length trailer for Marvel’s The Defenders. The series features the return of Marvel’s Daredevil (Charlie Cox), Jessica Jones (Krysten Ritter), Luke Cage (Mike Colter) and Iron Fist (Finn Jones) as they attempt to band together to stop The Hand from taking over New York City.

It will be interesting to see if Marvel’s The Defenders will encourage fans to go back and watch Iron Fist, despite the bad reviews it received.

Synopsis: Marvel’s The Defenders follows Daredevil (Charlie Cox), Jessica Jones (Krysten Ritter), Luke Cage (Mike Colter) and Iron Fist (Finn Jones). A quartet of singular heroes with one common goal – to save New York City. This is the story of four solitary figures, burdened with their own personal challenges, who realize they just might be stronger when teamed together.

Marvel’s The Defenders will launch globally on August 18, 2017.