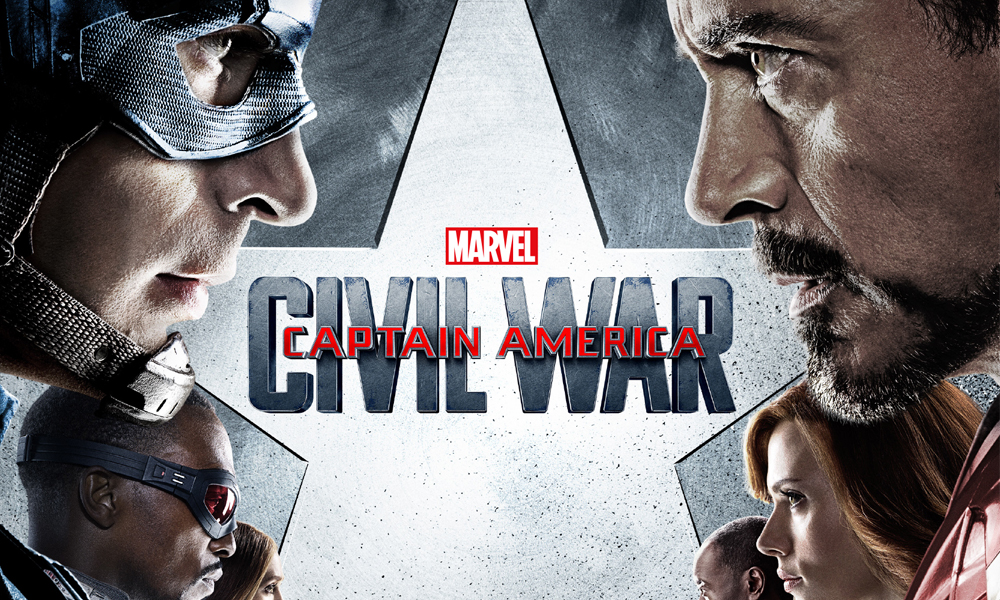 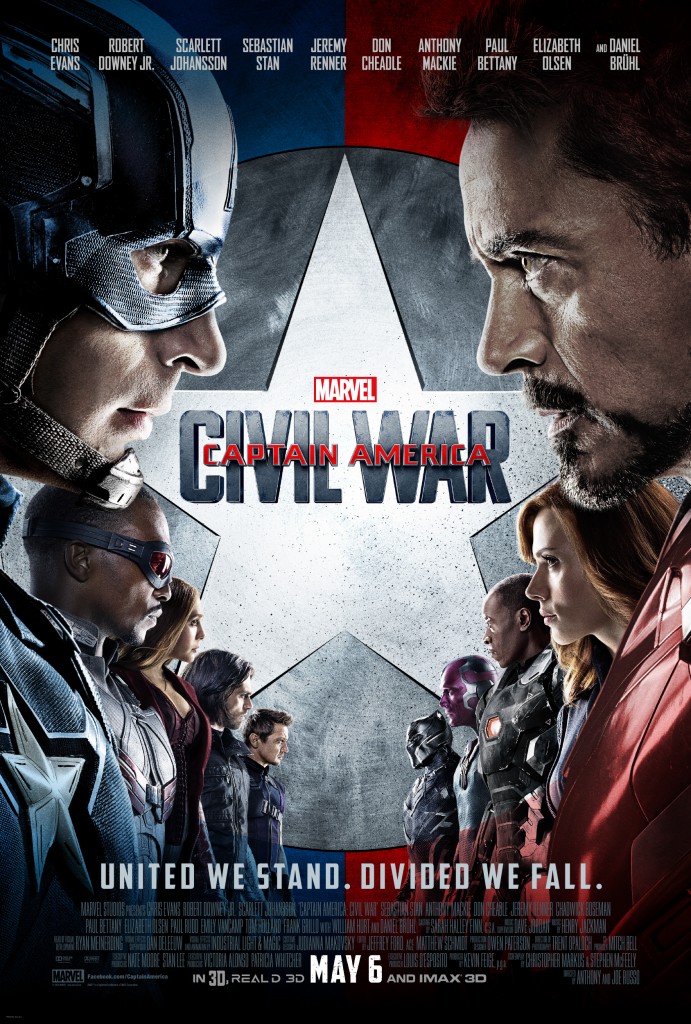 Marvel Entertainment and Disney have released the second trailer (and new poster) for CAPTAIN AMERICA: CIVIL WAR. The really big news is, we finally get our first glimpse of the new Amazing Spider-Man, played by Tom Holland. Check out the trailer and official stills below!

Synopsis: Marvel’s “Captain America: Civil War” finds Steve Rogers leading the newly formed team of Avengers in their continued efforts to safeguard humanity. But after another incident involving the Avengers results in collateral damage, political pressure mounts to install a system of accountability, headed by a governing body to oversee and direct the team. The new status quo fractures the Avengers, resulting in two camps—one led by Steve Rogers and his desire for the Avengers to remain free to defend humanity without government interference, and the other following Tony Stark’s surprising decision to support government oversight and accountability. Get ready to pick a side and join the nonstop action playing out on two fronts when Marvel’s “Captain America: Civil War” opens in U.S. theaters on May 6, 2016. 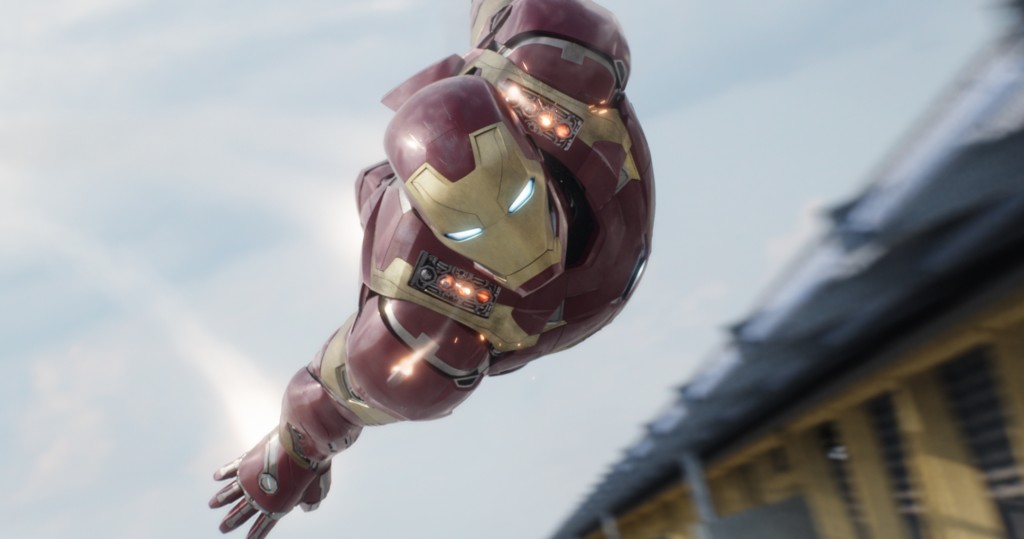 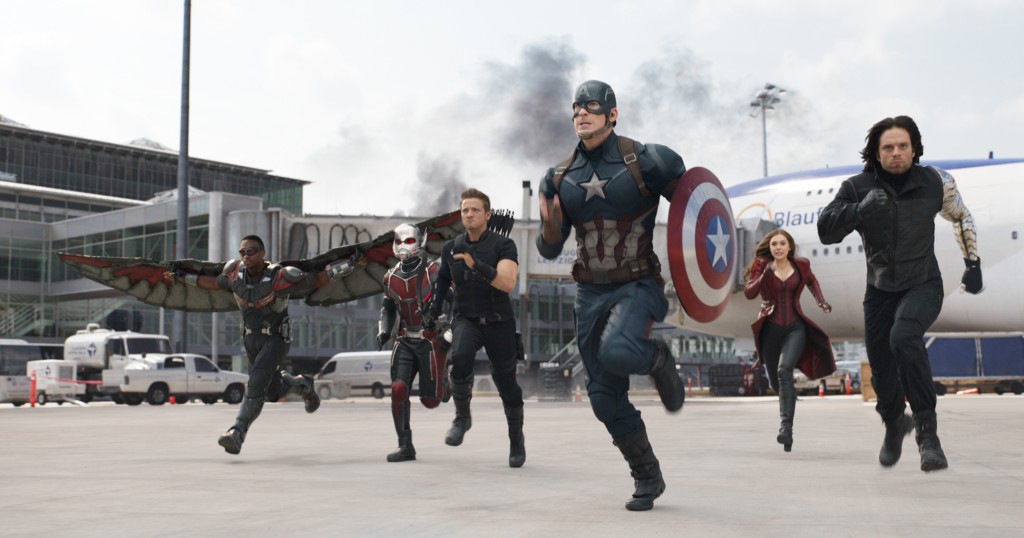 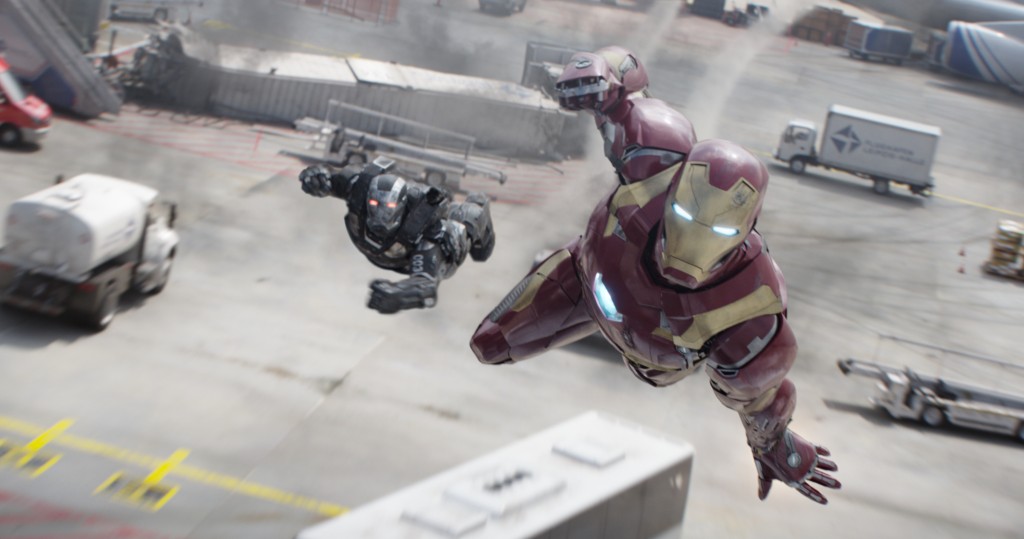 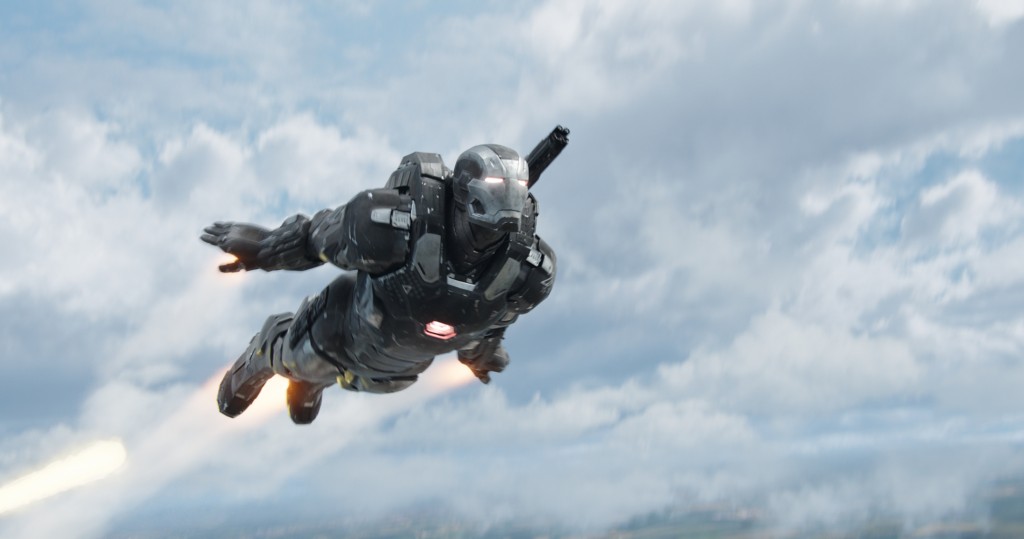 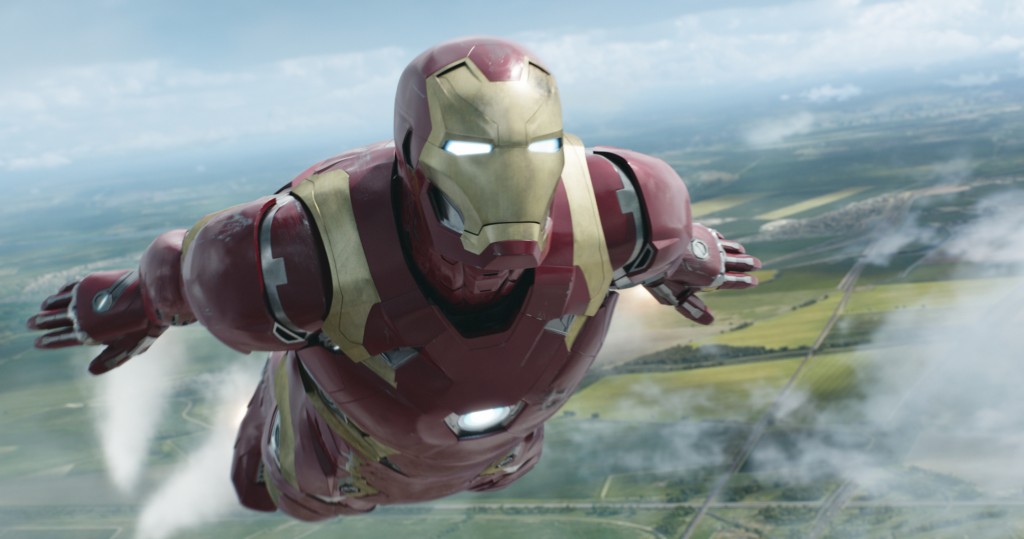 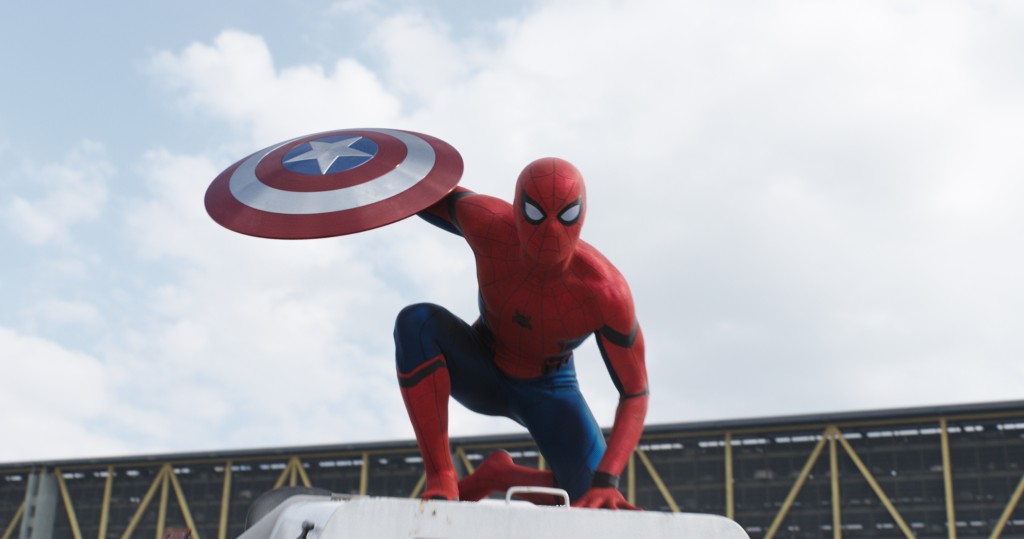 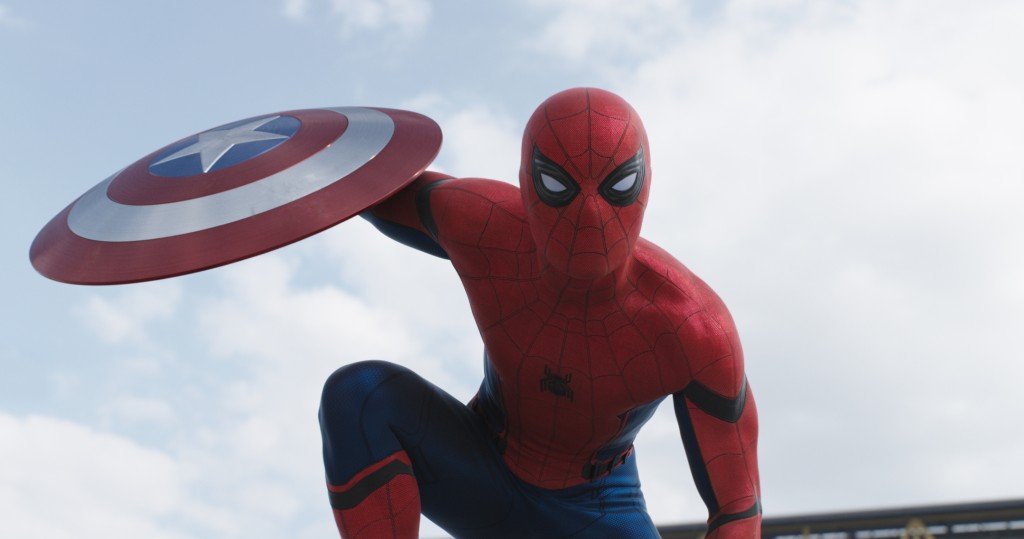