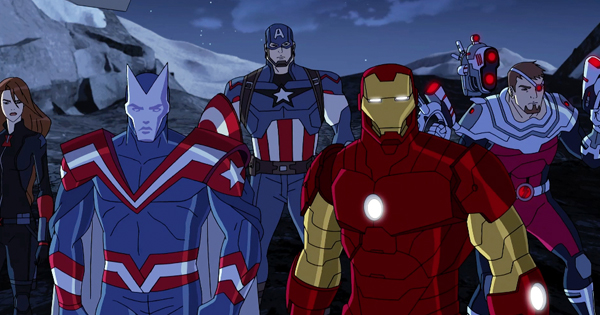 It looks as if the first team up with between the Avengers and the Thunderbolts works out pretty well. Sadly, Iron Man isn’t going to let their checkered pasts go. Check out the clip from this week’s episode below!

The Avengers fight to stop Justin Hammer’s new weapons factories, but are both helped and hindered by a mysterious new team of heroes called the Thunderbolts in the all-new MARVEL’S AVENGERS: ULTRON REVOLUTION airingSunday, April 10 at 8:30am/7:30c on Disney XD. 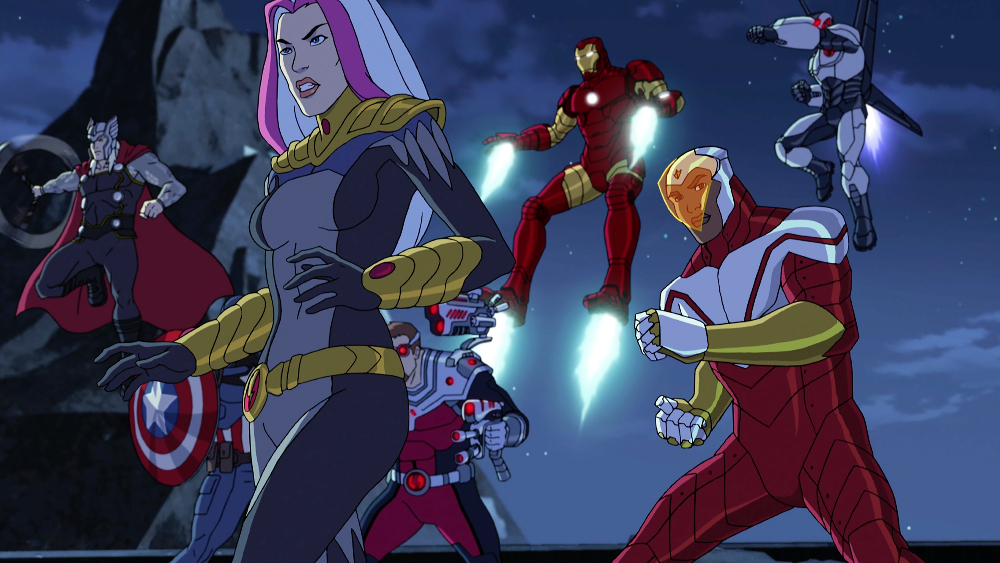