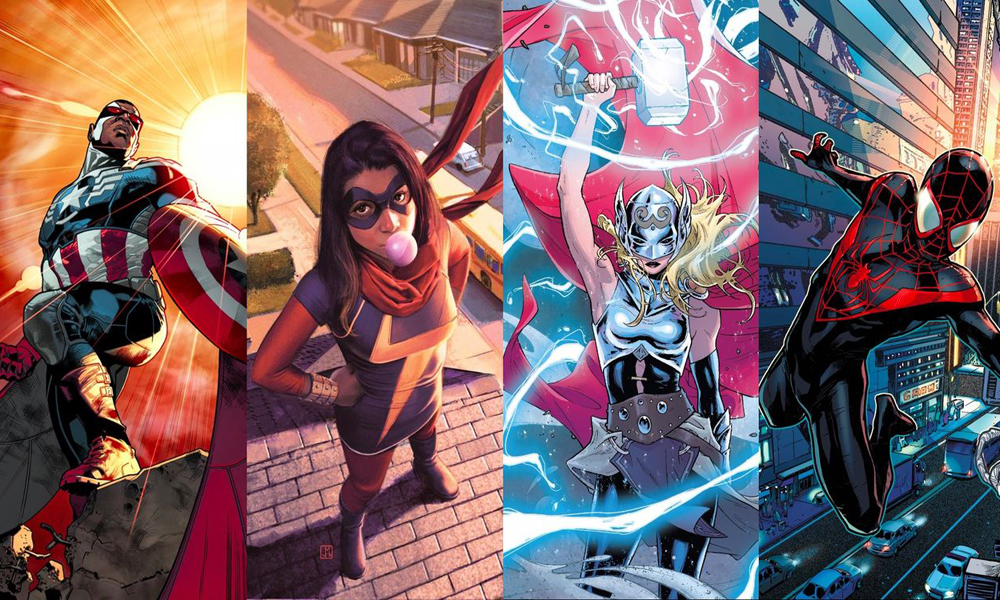 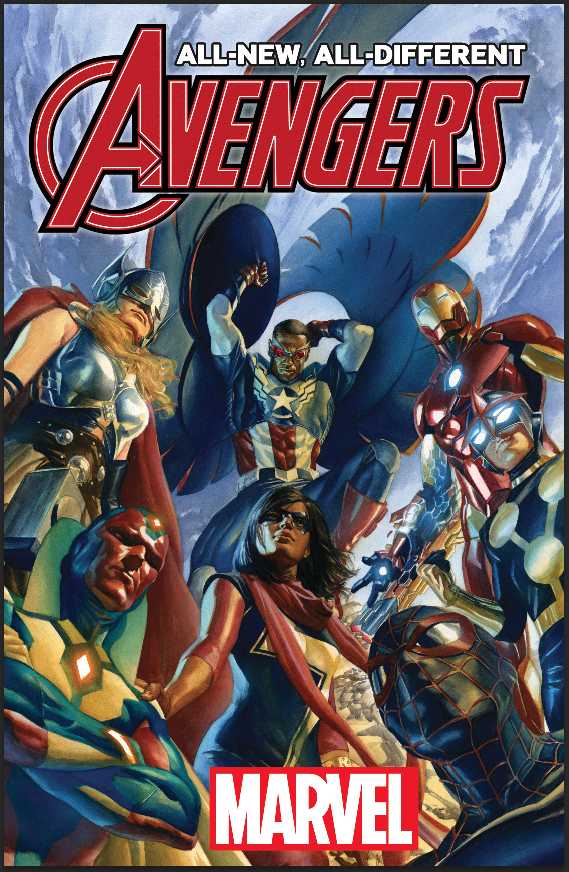 Kicking off the new series, writer Mark Waid plans no training period and a baptismal by chaos and WAR! “As faithful NOVA readers will recognize, the main villain in our first story – Warbringer – has strong ties to Sam Alexander [a.k.a. Nova], but does Sam dare confess this to the team after the havoc Warbringer wreaks in New York City?​”

Waid also plans to place hurdle after hurdle in front of this new team including a challenge a majority of people have to deal with every day – financial responsibility. “One of the Avengers’ often-undiscussed ‘superpowers’ has always been Tony Stark’s boundless fortune. As readers of Brian Bendis’s upcoming INVINCIBLE IRON MAN will see, Tony can no longer be the team’s sole financial resource–meaning that our Avengers will have to operate a little more modestly and with limits to their resources, making their battles even more challenging.”

The Avengers assemble this fall for a team that will truly live up to the name the series title implicitly states that is all-new, all-different, and like no other Avengers team ever. “This team is a group of characters that you’ve never seen operate together before, no matter how long you may have been reading comics, and yet it’s also a team that upholds the Avengers’ traditions—there’s nobody among these characters that you look at and feel hasn’t earned their place on the team or in the spotlight, the way some past Avengers occasionally have,” says Marvel Executive Editor Tom Brevoort.  “And it’s possibly the most real-world reflective Avengers team of all time, with only a single white male to be found amidst the membership rolls.”

The Avengers assemble this fall as the Marvel’s mightiest take on all-new foes, all-new challenges and present an all-new team in ALL-NEW ALL-DIFFERENT AVENGERS #1!