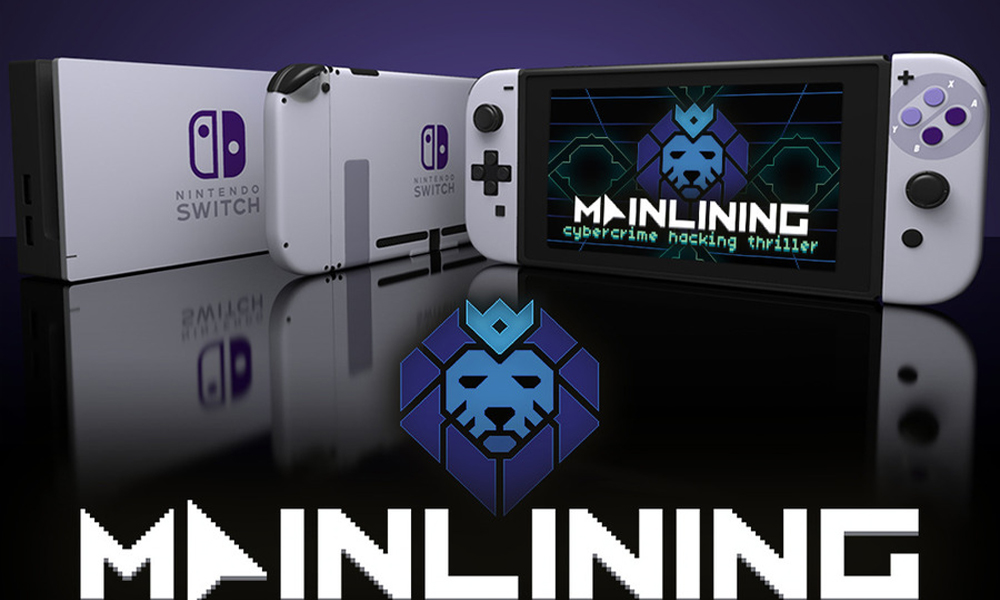 Mainlining for the Switch is a PC adaptation (originally released a couple of years ago on the PC) that can be classified as a point and click hacking game, borrowing on a classic version of the Windows XP interface. You play as an MI17 agent attempting to hunt down individuals who are responsible for the hacking of the agency’s data files. As part of the government’s Blu Pill Act, you have at your disposal the data files of a gargantuan list of pixel citizens from whom you must determine which is your culprit. 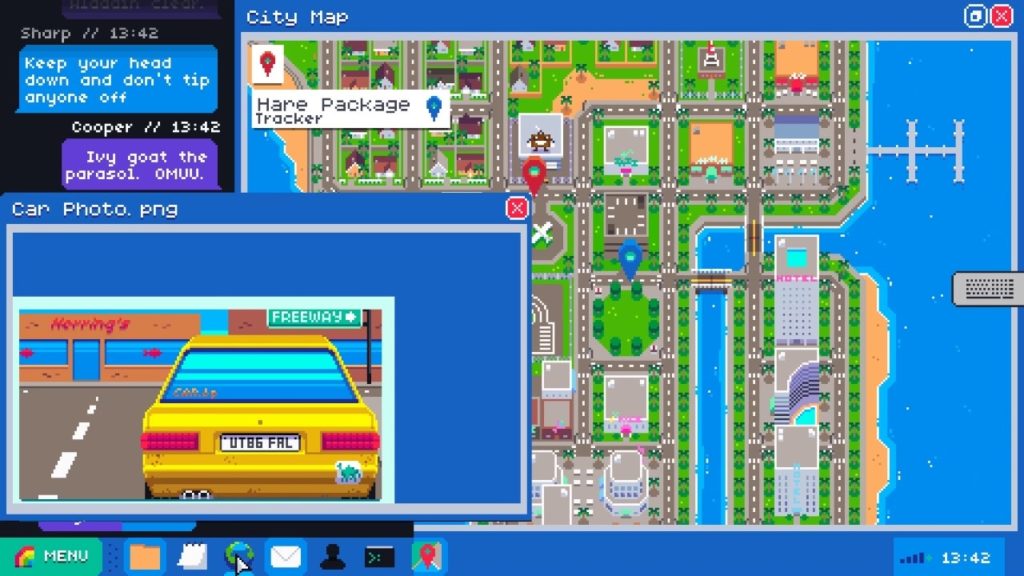 As a theme, it’s promising enough. Heck, you get to play hacker for a government agency that is lawfully urging you to hack websites for useful data in hopes of arresting interweb scum. However, the “concept” and the implementation fall grossly short. Although the satirical websites that you get to peruse may yield the occasional chuckle or even tug at the nostalgia heartstrings, the interface and repetitiveness of the different chapters causes a gradual and overwhelming feeling of tediousness… as if I’m doing this for a paycheck rather than playing a game for entertainment. Don’t get me started on the controls… Ok, it has to be said…

Mechanics: Uggh… I’m not sure what Nintendo was hoping or thinking by adapting a PC game, where a keyboard is absolutely integral to its gameplay, to the Switch which has very menial and basic controls on which to navigate… a keyboard. Not only is the on-creen keyboard obstructive (often blocks over websites you were reading or even the area onto which you are typing making it difficult to know if you’re typing it in correctly) but slow in its delivery (somewhat quicker on the handheld). Navigating the point and clicks with the difficulty of using the keyboard is beyond annoying. It borders on the inane. This single issue is the kryptonite to Mainlining. Never mind the possibility of playing this on your television; For any semblance of your own sanity, play this as handheld so that you can at least access the touchscreen. Point and clicking one letter at a time on your television via your tiny joystick = not fun, not fun at all.

Graphics: The point of the game was to replicate nostalgia and capture what it might be to be an agent hacking into the webverse when the internet was still young. Present are the typical pixel pictures next to the names of the myriad of potential suspects. Absent are any nice cutaways or cut scenes to make the payoffs of finding the right suspect worth a momentary moment of glee in making the correct arrest. I’m sure this will resonate with sum but not with this reviewer. Basic and boring.

Overall gameplay: It’s not a long game. 12 chapters in total. Fairly repetitive and lacking uniqueness after the first two chapters. There is no replay value whatsoever. If Nintendo had planned a better way to resolve the keyboard issue this may have gleaned a mediocre score from this reviewer. However, this is not the case and therefore, I cannot give this game a score above one star. There is value in the concept for which it deserves at least some commendation. However, the implementation falls flat as an old school floppy disc.