I live, I die, I live again! Finally, we have the long-awaited edition of Mad Max: Fury Road that we have been waiting for! Today Warner Brothers announced that MAD MAX HIGH OCTANE COLLECTION will feature a new version of Fury Road titled the “Black and Chrome Edition”. Check out the full press releases and images below! December 6th will truly be a glorious day. 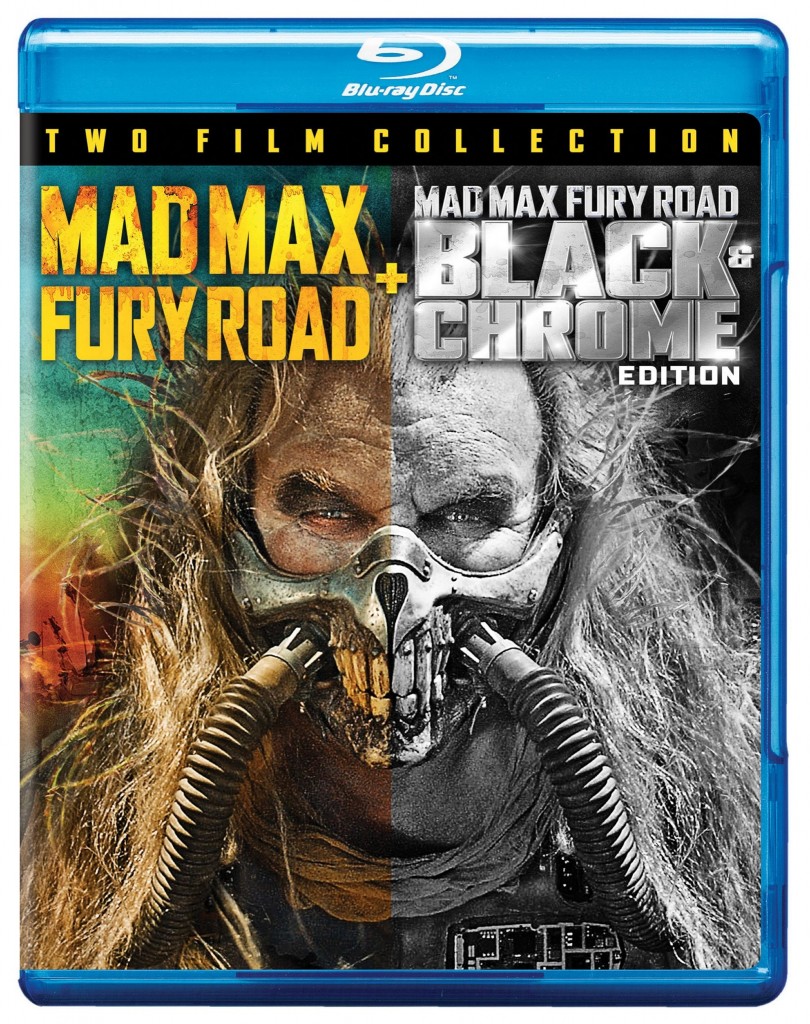 All Four Films plus Five Hours of Bonus Features and

Also Available will be the Two Film Collection with

The Mad Max High Octane Collection is available to own in both Blu-ray ($79.99 SRP) and DVD ($54.97 SRP) versions. Both collections include the four films and five hours of bonus content, including the visually stunning Mad Max: Fury Road “Black & Chrome” Edition. The Blu-ray collection will also include a 4K-Ultra HD version and a UV Digital Copy of Mad Max: Fury Road.

The Mad Max: Fury Road “Black & Chrome Edition” will also be available on Blu-ray
($29.98 SRP) in a two film collection including the theatrical version of the film and a special introduction by George Miller describing his vision.

George Miller’s first entry in the trilogy, Mad Max packs brutal action and insane stunts as it follows the inevitable downfall of relentless cop Max Rockatansky (Mel Gibson) in a world gone mad. Living on the edge of an apocalypse, Max is ready to run far away from it all with his family. But when he experiences an unfortunate encounter with a motorcycle gang and its menacing leader, the Toecutter, his retreat from the madness of the world is now a race to save his family’s life.

The sequel to Mad Max, Mad Max 2: The Road Warrior provides action-packed “automotive” entertainment, telling the story of a selfish-turned-selfless hero and his efforts to protect a small camp of desert survivors and defend an oil refinery under siege from a ferocious marauding horde that plunders the land for gasoline.

Haunted by his turbulent past, Mad Max (Tom Hardy) believes the best way to survive is to wander alone. Nevertheless, he becomes swept up with a group fleeing across the Wasteland in a War Rig driven by an elite Imperator, Furiosa (Charlize Theron). They are escaping a Citadel tyrannized by the Immortan Joe (Hugh Keays-Byrne), from whom something irreplaceable has been taken. Enraged, the Warlord marshals all his gangs and pursues the rebels ruthlessly in the high-octane Road War that follows.

MAD MAX HIGH OCTANE COLLECTION ON BLU-RAY AND DVD has a street date of December 6, 2016. 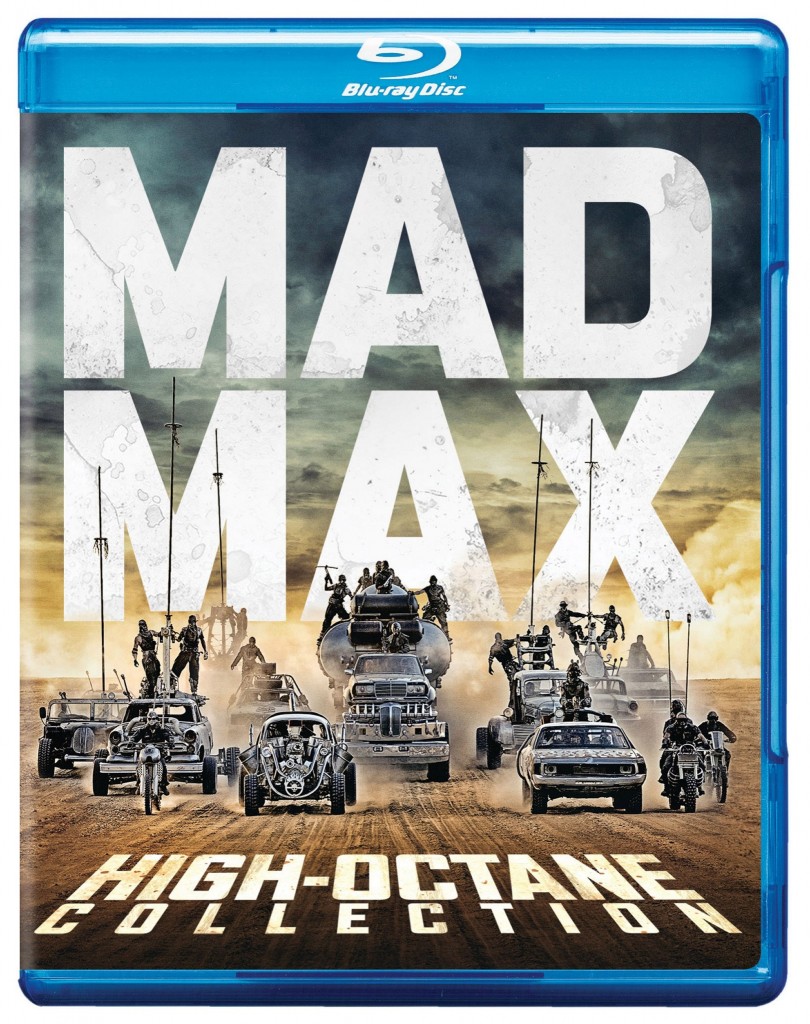