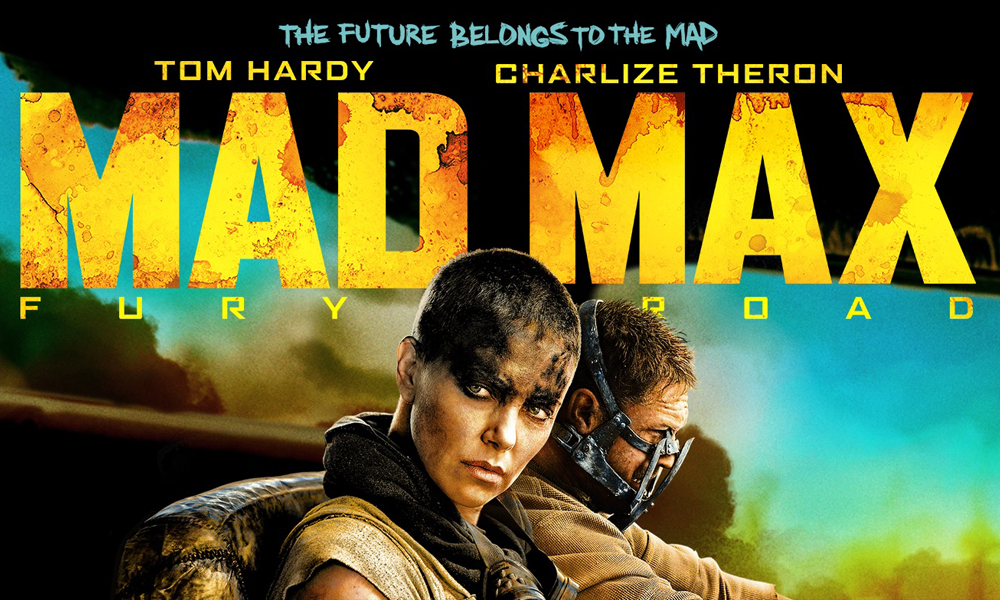 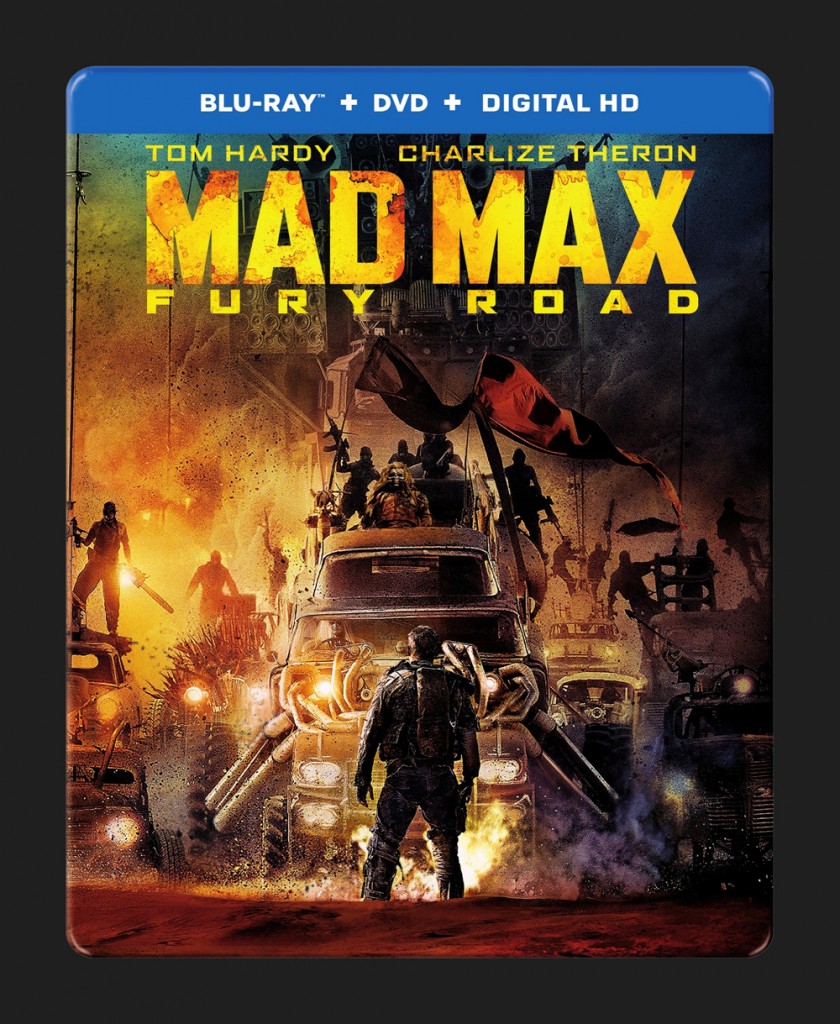 When it was announced that George Miller, better known in this century for kid films such as Happy Feet, was returning the to franchise that launched his career, I was hesitant about seeing a new Mad Max film. Let’s face it, Hollywood has run out of ideas, so when an Australian filmmaker reboots one of his films, it really does seem like the end. Now throw into the mix that Mad Max himself, originally played by Mel Gibson, has been re-cast and this further adds to the hesitation and confusion.

The summer of 2015 was clearly ear-marked for Marvel and the Avengers sequel. Warner Brothers took a gamble on an iconic franchise with its original director in tow and delivered unto us Mad Max: Fury Road. Those that came to the theater witnessed what Miller had been writing and envisioning for years. It was nothing short of a pure cinematic treat. Those that were hesitant followed soon after.

Instead of giving you a full on review of Mad Max: Fury Road, I decided to treat you with 10 reasons why I loved this film.

Tom Hardy steps into some pretty iconic boots to deliver a new Mad Max for a new generation. Hardy rolls right into the role like Roger Moore did in his first James Bond. There was nothing too dramatic or different about his portrayal of Mad Max. In fact, Hardy was given more to play with than Gibson in Mad Max: Beyond Thunderdome. Hardy’s Max, by my own summation is somewhere between The Road Warrior and Thunderdome. He’s haunted by those he failed (wife and child) and marks his performances. Gibson’s Max had this going on internally. Here, Miller allows Hardy to play with those demons.

Villains can come and go, but good ones linger with you long after the film is over. Hugh Keays-Byrne’s Immortan Joe is a haunting figure, a post apocalypse Darth Vader who is simply trying to claim what he considers rightfully his. Yes, he is withholding water from the masses and has set himself up pretty nicely, but wouldn’t you, given the chance? The coup de grace to his character is his infusion of a private mythology for his “War Boys”. They believe that they will live, die, and live again, in essence making them all immortal. Yes, he is incredibly clever and a great.

Balls to the Wall Action

Nothing is held back here. The stunts look and feel real, so much so that a “making of” will only diminish the adrenaline that is up on screen. Only one other film comes to mind in terms of pure action scenes following one after another, Raiders of the Lost Ark. Mad Max: Fury Road rarely stops and if it does it is for the audience, no one else, to catch their breath.

George Miller had been writing and rewriting this Mad Max film for years. So despite the recent influx of strong female characters, Miller is ahead of the curve. The truth is that Charlize Theron’s Imperator Furiosa is really the star, here. She is our window into this world. Max may be the catalyst that gets the story going, but it is Furiosa who makes us care about these young women. Oddly enough, she is treated as an equal in a world where women are kept in a harem. She is handicapped, but referred to as “boss” by her truck crew.

A lot of fuss was made about how great it was to have so many strong female characters in the film. With that, a major real world problem was missed. Miller was highlighting the value of water in the film. Whether it be in the world he created or the one we live in, our planet is running out of water. Immortan Joe set himself up as a ruler who possessed the one essential ingredient to sustain life. Miller focused on the necessity of fossil fuels and their alternatives in Mad Max 2 and 3. Here, he delivered an ecological message where those who control the water rule the world.

This one does go with my point about water being an underlined issue we as a planet are facing. Though if you look at Mad Max 2 and 3, they focus heavily on keeping the fuel supply going and keeping what’s left of civilization running. This could have been an easy story to tell. Instead, we see that Immortan Joe has a fuel town in full production. This story isn’t all about getting what’s left of our natural resources, but is just a domestic squabble.

There are several backstories that are never delivered to the audience. What was the backstory between Immortan Joe and Imperator Furiosa? How did Imperator Furiosa come to lose her arm? Were the War Boys all sons of Immortan Joe? Why did they all drink breast milk? Why was Immortan Joe obsessed with having perfect male children enough to risk everything to get one back? Why? Why? Why? It’s fun to speculate and question these things, but it is also great to not have all the answers.

A Treat for the Eye Balls

It has been a long time since any film has delivered a treat for the eye balls like Mad Max: Fury Road. The visuals are amazing and true spectacle of pure cinema. To see it on the big screen engulfed you in Miller’s world and his simple story about one man’s escape and a woman’s rescue of slaves flew by in 2 hours. Yes, a two hour action movie flew by. Avengers: Age of Ultron might have had us all longing to see our heroes reunited on the big screen, but Mad Max: Fury Road delivered the ultimate summer movie experience.

The film might be only be 2 hours, but the score by Junkie XL is 2 hours and 6 minutes. Packed with extended cuts, this soundtrack is exactly what you want playing while you drive, or perhaps not. I did a full review of the soundtrack here on The Sci-Fi Movie Page. It is hands down the score of the summer.

There is a lot to take in in Mad Max: Fury Road. All that is mentioned above is literally just the tip of the iceberg. Upon watching it again, I thought that perhaps this was an extended cut. I later realized that I was just off looking at something else the first time. Moments both big and small run rampant in this this film. Whether it is noticing Nux’s tattoos, Immortan Joe’s medals, or the intricacies of The Doof Warrior’s (played by Iota) guitar setup, Mad Max: Fury Road screams repeat viewings.

When the next one arrives (and there will be a next one), oh what a lovely day it will be.