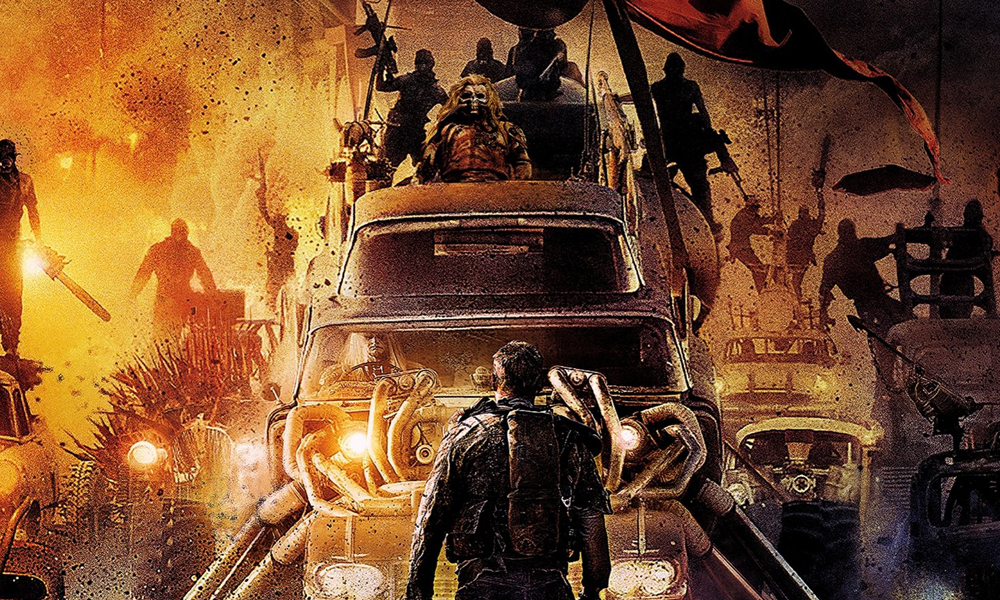 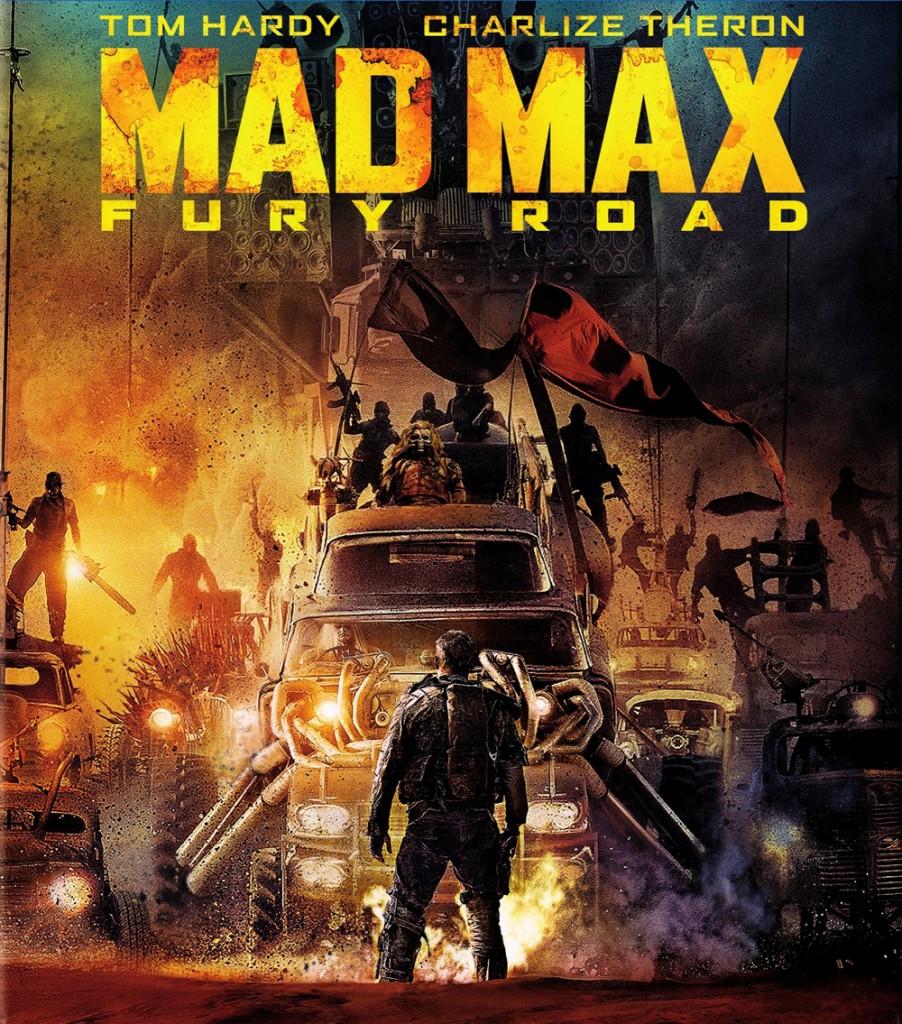 No one knew what to expect of George Miller’s Mad Max: Fury Road. As of late, he is better known for kid films such as Happy Feet and Babe. He erupted back onto the screen in a ball of fire and blood. The impact of which is still being felt on pop culture. The cycle is almost complete now as Mad Max will roar onto our home screens September 1st. Check out the press release below.

Also available on September 1 will be the “Mad Max 4-Film Blu-ray Anthology.” The anthology includes “Mad Max” (1979), “The Road Warrior” (1981), “Mad Max Beyond Thunderdome” (1985) and “Mad Max: Fury Road” on Blu-ray disc. The anthology also includes the documentary “Madness of Max” on DVD along with “Mad Max Anthology” trading cards and will be available for $89.98.

SYNOPSIS: Haunted by his turbulent past, Mad Max believes the best way to survive is to wander alone. Nevertheless, he becomes swept up with a group fleeing across the Wasteland in a War Rig driven by an elite Imperator, Furiosa. They are escaping a Citadel tyrannized by the Immortan Joe, from whom something irreplaceable has been taken. Enraged, the Warlord marshals all his gangs and pursues the rebels ruthlessly in the high-octane Road War that follows.

– The Road Warriors: Max and Furiosa

– The Tools of the Wasteland

– The Five Wives: So Shiny, So Chrome