Lost In Space: A Look At Season 2 Of The Netflix Reboot 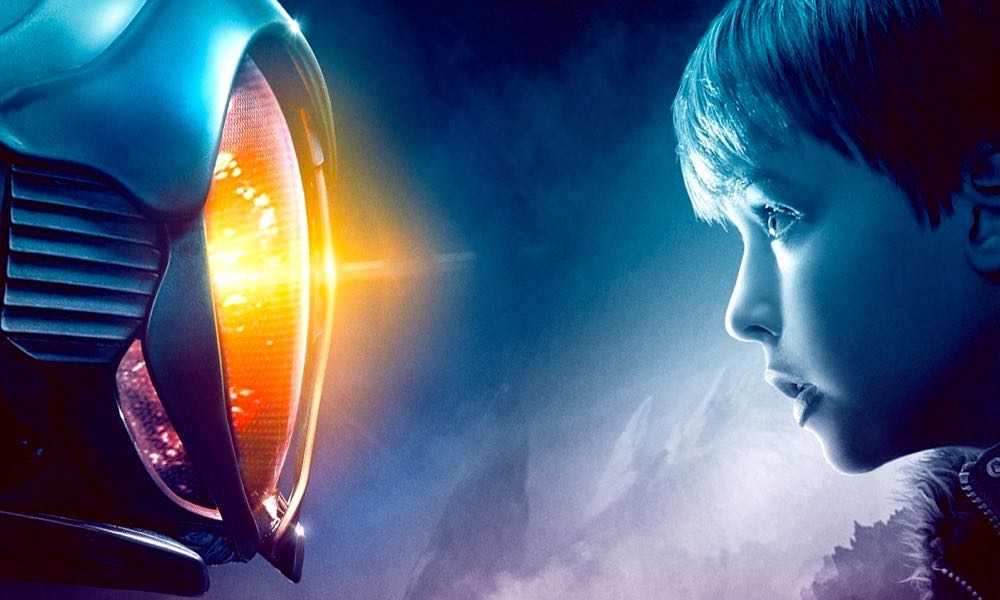 Netflix Lost In Space is first and foremost an adventure series with high adventure and mystery served up in copious amounts as Season 2 tries to outdo the series previous efforts to entertain. The second season continues to chronicle more of the adventures of galaxy’s most resilient family navigating an escalating series of obstacles the universe seems to delight in putting in their path.

With plenty of narrow escapes from life-threatening, close-to-death situations, season 2 offers more action this time around, with the majority of the season’s activities taking place in outer space, as opposed to the first season’s more earthbound adventures. Amidst all that’s new, one thing that hasn’t changed. Once again, the show never passes on the opportunity to remind us this is a story about family, and that family is more important than anything and always comes first, no matter what, resulting in a narrative with an abundance of sentimental Hallmark moments. Also, because the show has to do with kids growing up and the lessons they learn along the way, the series slides in and out of seeming like YA material on a regular basis.

In case you are not familiar with this title, Lost in Space is an American science fiction television series that is a reimagining of the 1965 series of the same name created by Irwin Allen (itself a reimagining of the 1812 novel The Swiss Family Robinson). The show’s narrative follows the adventures of a family of space colonists whose spaceship veers off course. In the aftermath of an impact event that threatens the survival of humanity, the Robinson family gets selected for the 24th mission of the Resolute (24th Colonist Group), an interstellar spacecraft carrying families to colonize the Alpha Centauri star system.

The main thrust of the series has not changed, the idea here is that when the family goes into space, they bring the inescapable familial issues with them that fuels the drama that follows. The thing is, the family in question, the Robinsons, although plagued with this show’s version of typical family problems, is not your average clan. As often happens in genre movies and TV, there are stereotypes at work here. The series paints these characters as almost impossibly idealistic and as ideals more than attempting to create more memorable and realistic human beings. This apparent contradiction gets partly explained, that, as part of the mass migration from earth to Alpha Centauri, they are among the best humanity has to offer that had to meet specific standards that make them far from typical. The family’s teenage girls, for example, are apparently immune to the effects of the hormones typically found raging through the bodies of people their age.

The series main plot revolves around the relationship that results from what appears to be a chance meeting between Will Robinson and an alien robot of unknown origin. Season two of the series spends most of its time exploring these alien robots and the mysteries that surround them. The relationship between the earth boy and the alien robot is unsettling at times seeming more like an unhealthy obsession than anything else. The series proves it is not above falling back on well-used genre tropes such as working the irony angle that the robot possibly has more heart, and is perhaps more human in ways than the actual humans it encounters.

The show’s production design is mostly excellent, with the possible exception of the design of the robot, which seemed like maybe someone was trying a little too hard to make it look fresh and modern. The second season culminates in a frenzy of CGI used to depict a genuinely visually impressive, almost satisfying, scene of an army of attacking alien robots.

The second season of Lost In Space is more successful than the first was at creating some very entertaining and memorable moments overall. The season had a couple of noteworthy performances turned in by the supporting cast, including a disquieting interpretation of her character by Parker Posey as the bipolar and sociopathic June Harris / Dr. Smith. Also thoroughly enjoyable as the series main comic relief was Ignacio Serricchio as Don West, a ship mechanic and smuggler with a heart of gold. Don is depicted as a little crazy and accompanied by his lucky chicken, Debbie, that he talks to regularly.

This series is solid TV-PG material and a far cry from the more adult brand of science fiction that has emerged over the last couple of years in this post Game Of Thrones world, which makes it no less enjoyable. Lost In Space is not great genre television, but despite making an impression as a somewhat bland production, it does not make enough glaring missteps to condemn it as unwatchable. It’s too bad that Netflix couldn’t manage to add to the legacy of this classic series in a more meaningful and satisfying manner.