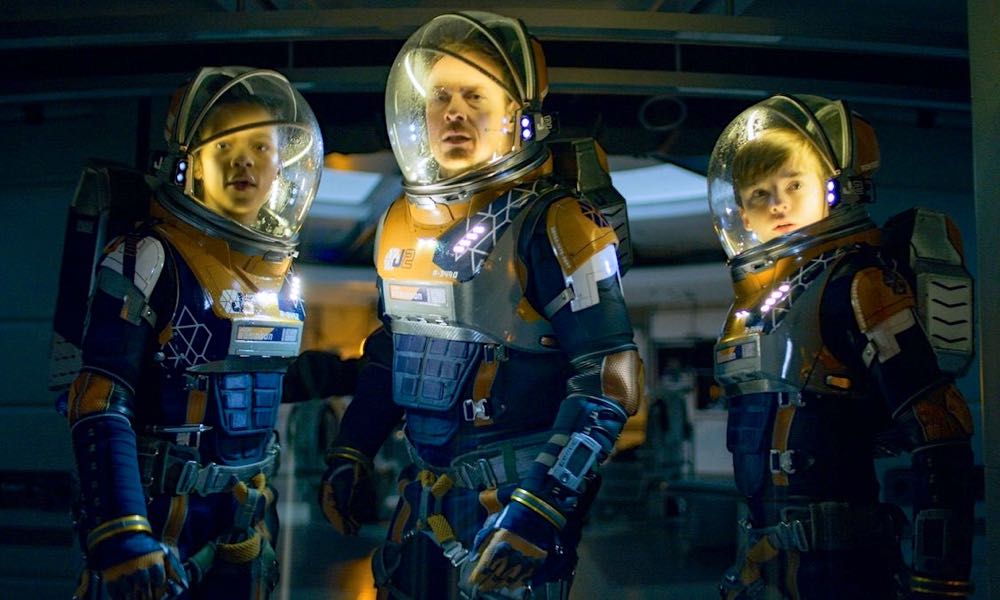 Netflix has dropped a second and ‘final’ trailer for season 2 of its Lost In Space series ahead of the December 24th premiere in a month already near full of genre treats for good little girls and boys.

The new season continues to follow the Robinsons on their adventure-filled outer space odyssey which had gotten off course. Season 2 has the family on a new mission to find the robot that got lost in the events of the season 1 finale

The original season 2 trailer is followed by the new final trailer below. Lost in Space returns to Netflix on Dec. 24.