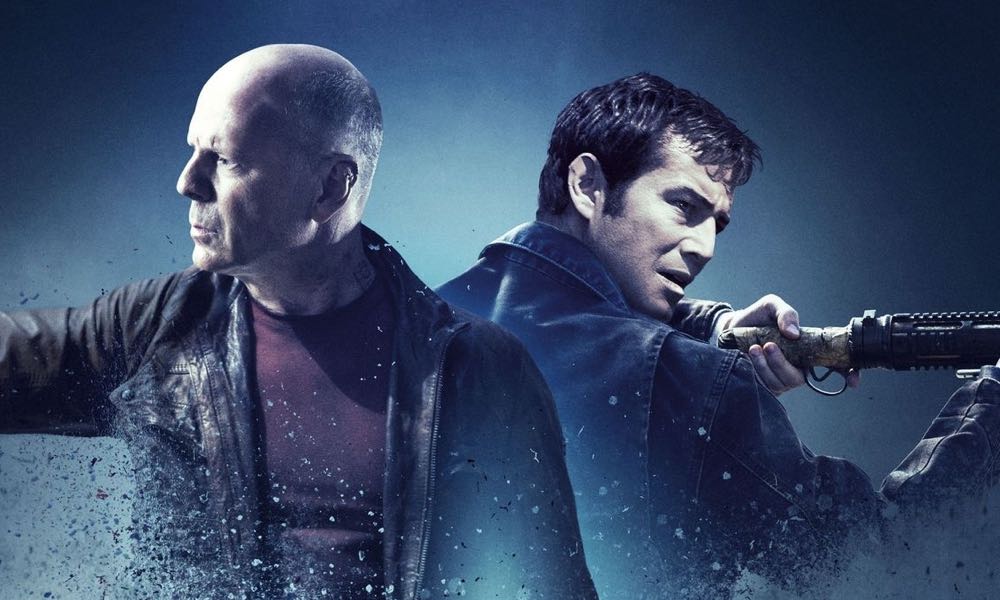 Looper is a crime story. More specifically, it paints a portrait of a killer and his criminal associates in the future Kansas of 2074, and it’s not a pretty picture. The portrait of young Joe (played by a prosthetically enhanced Joseph Gordon-Levitt) is not a flattering one. Its a life of killing, getting paid and partying with his sleazy peers which includes rampant drug use and not much else This is not a romanticized depiction of crime and killing, its a darker vision that seems closer to reality; grim, violently brutal and uncaring. This is a violent movie with horrifying implications along the way.

Looper is also an intelligent thought-provoking brand of time travel story that breaks the rules established by other films in this sub-genre like Time Cop and others that say two versions of the same person cannot coexist in the same place and time without disastrous and, or fatal results. Those rules do not apply here.

For those unfamiliar with the title, Looper is a 2012 American science fiction action film written and directed by Rian Johnson, and produced by Ram Bergman and James D. Stern. It stars Bruce Willis, Joseph Gordon-Levitt, and Emily Blunt. It revolves around “present-day” contract killers called “loopers” hired by criminal syndicates from the future to terminate victims that they send back through time.

The film methodically goes about the business of introducing the viewer to Joe and his world and how things work in that grim existence for so long it seems that the whole point of the film is to introduce us to this dismal world and its inhabitants. That is until things get more complicated when the older version of Joe shows up and we learn what happens to the Joes in between being young and getting old and its a revelation. Old Joe (ably played by Bruce Willis using his usual assortment of action movie chops

This changes everything, and suddenly after introducing Old Joe, the narrative of the film not only changes course but introduces two entirely new protagonists in the form of a single mom and her son, and the story becomes not so much about the Joes, who get relegated to catalysts at this point, as it is about what happens when these two worlds collide.

The film’s plot comes down to a single moment in time that quietly underscores a message about choices we make regarding who and what we are, who we become, and what we want to be.