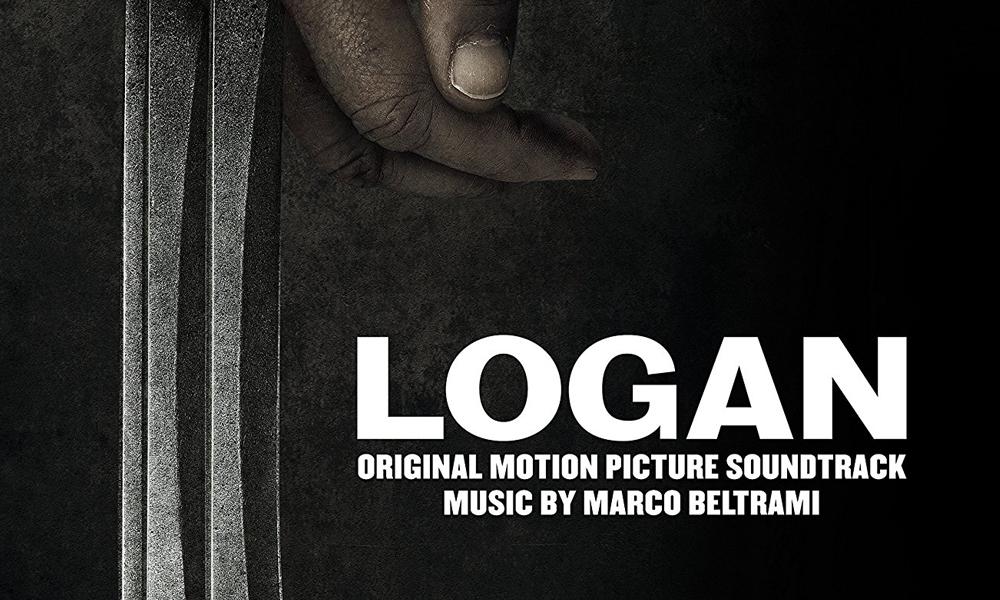 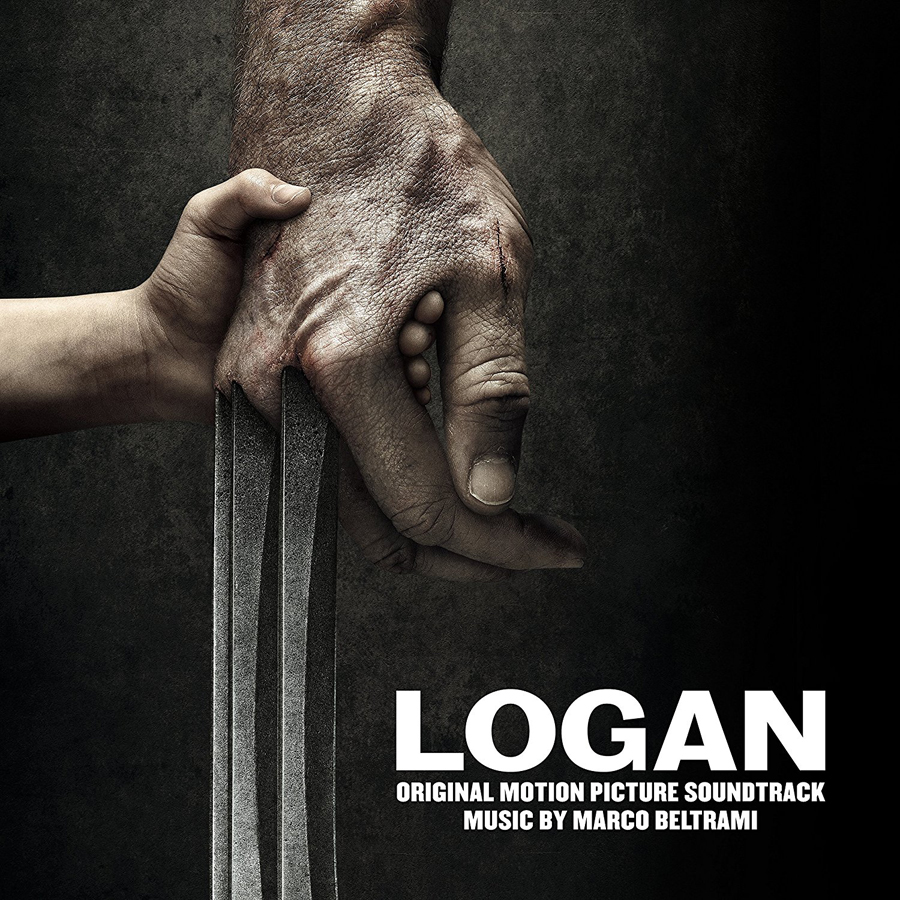 We’ve come to the end of Hugh Jackman’s run as the Wolverine. Marco Beltrami has returned to score Jackman’s final turn as the character for which he will forever be synonymous. In the very first trailer for Logan, we were shown a bleak world and an even sadder Logan. The entire trailer featured Johnny Cash covering Trent Reznor’s “Hurt”. Much like the Guardians of the Galaxy trailer featuring Blue Suede’s “Hooked on a Feeling”, we learned exactly what type of film we were going to be given.

I decided to tackle the score in two folds. The first, listening to it only as a piece of music. After seeing Jackman play the part for 17 years, I know who Logan is and where he comes from. I wanted to see if the music could paint a picture without the visuals. I was not disappointed. In fact, it is a bleak and dark world that Beltrami orchestrates. I found the music to be very reminiscent of Jeff Beal’s score for the entire HBO series of Carnivale. A proper mix of western themes, dark overtones, and a beat that keeps pushing to an ending that we all have to accept. The music is utterly perfect and I haven’t seen a single frame of the film yet. I felt as if I was listening to a sleeping beast who was forced to wake up and now can never go back to sleep. Make no mistakes, this is a sad score, but then again, the story of Logan has never been a happy one.

In having listened to the score before seeing the film, I was prepared for the emotional toll that Logan was going to deliver. Beltrami’s score mixed with John Mathieson’s cinematography give us a bleak world which no hero should find himself in. The only down side of having seen the film and listening to the mere 58 minutes of music is that this is not the complete score. Now I am not saying that we need the music from “No Good Deed”. Besides, what soundtrack aficionado doesn’t have John Williams’ iconic Superman theme? Nor do I think we should have Johnny Cash’s “The Man Comes Around” from the closing titles. I just know that there is more to this score and I want it.

From beginning to end, Beltrami’s music is a modern western. The piano keeps propelling us forward and the harmonica swoons us out of each dark corner from Logan’s world. It’s difficult to break this score down, track by track. On a whole it is fantastic. It really is unlike the modern day superhero films, because outside of a few choice Hans Zimmer pieces for Warner Brothers, most are forgettable.

If there was a signature theme to this score, one that truly stands out, it is the unofficially labeled berserker theme found in “Loco Logan” (Track #24). For this fan of the character, Beltrami sums up all the rage that Logan has and lets it loose. Yet it is the more sorrowful “Logan Drives” (Track #25), which directly follows it, that brings it all home. These heroes that we so emulate are not the supermen (or Superman) that they appear to be. There is a downside to their stories, and Beltrami plays the character of Logan out perfectly.

6 That’s Not a Choo-Choo

15 You Can’t Break the Mould

21 Don’t Be What They Made You