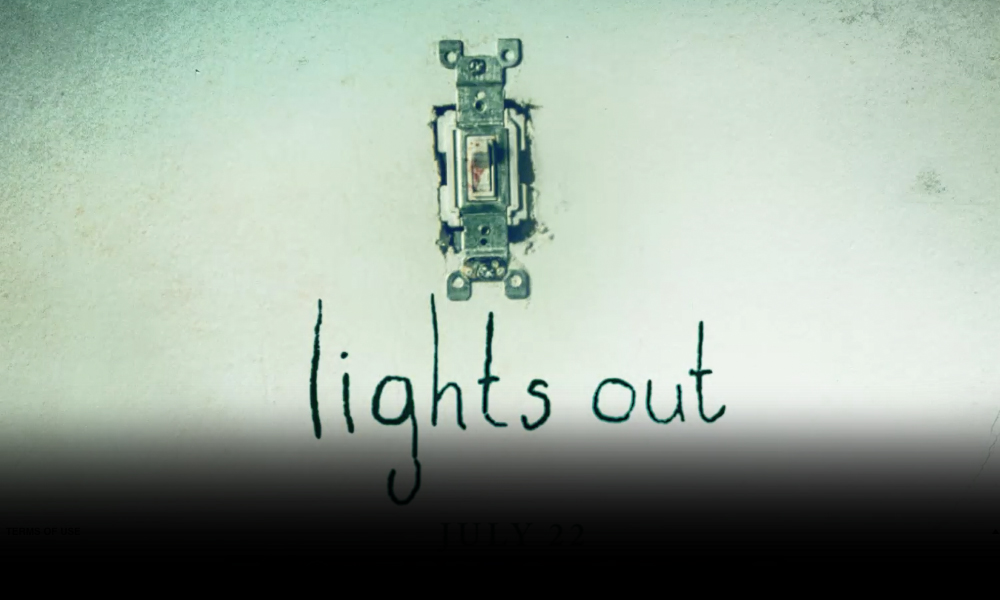 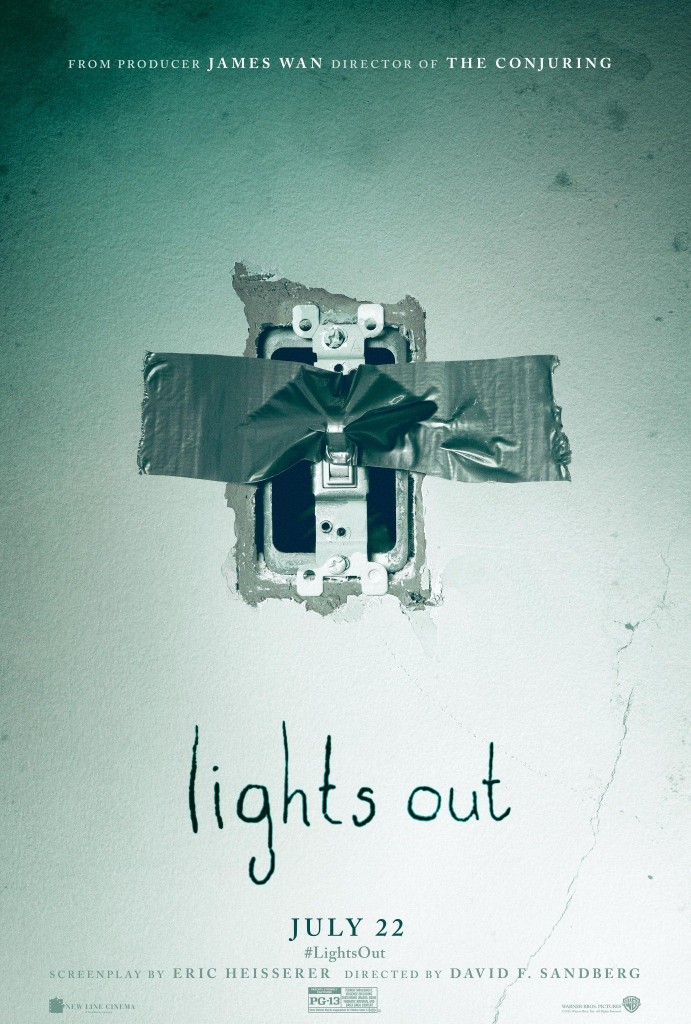 Warner Brothers has released a new trailer for the upcoming horror thriller Lights Out. It is a late summer release, so expect to see more of it (trailer wise) as the big summer movies start arriving. This trailer is enough for me, plenty of good thrills and its uses the most common thing fear we all share, the dark. Check it out below!

Press Release: From producer James Wan (“The Conjuring”) comes a tale of an unknown terror that lurks in the dark. When Rebecca left home, she thought she left her childhood fears behind. Growing up, she was never really sure of what was and wasn’t real when the lights went out…and now her little brother, Martin, is experiencing the same unexplained and terrifying events that had once tested her sanity and threatened her safety. A frightening entity with a mysterious attachment to their mother, Sophie, has reemerged. But this time, as Rebecca gets closer to unlocking the truth, there is no denying that all their lives are in danger…once the lights go out.

This film has been rated PG-13 for terror throughout, violence including disturbing images, some thematic material and brief drug content.