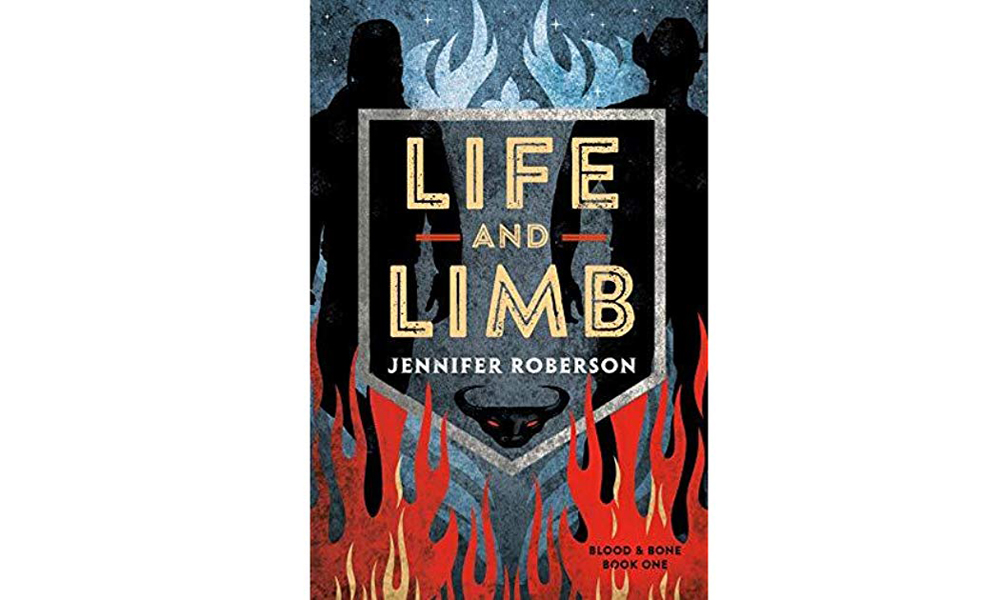 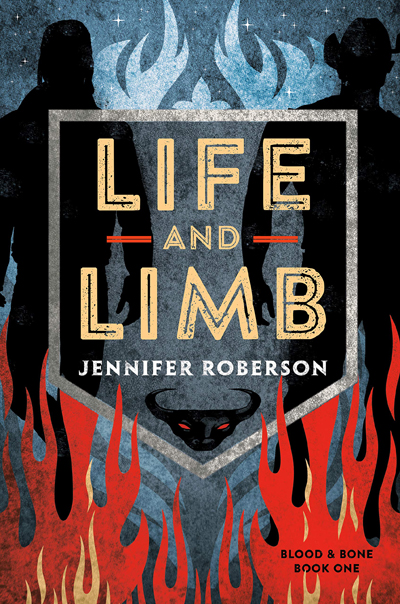 Gabriel Jeremiah Harlan is his name, and he is bound to Remiel Isaiah McCue—his demon-killing partner. The two men are brought together by a man who claims no relation to them, but whom they call Grandaddy. The men meet in a cowboy bar, and Grandaddy tells them that their lives have a higher purpose and are not their own. They find themselves in an unlikely league of gods, goddesses, angels, and other otherwise mythical and religious beings—and they aren’t happy about it. Amongst a lot of confusing and mixed messages, the duo sets out to keep humanity safe from Satan and his legions. Gabe and Remi have no idea who is truly good and who isn’t, and if working with some of the bad guys is okay because they have similar goals. While fighting evil, Gabe and Remi find that they do indeed fit together and a budding friendship begins.

Roberson has nailed the urban fantasy genre with a touch of noir/hardboiled conventions. The setup drags a little (not surprising since this is the first in a series), but the action in this story is intense and worth the setup. The characters take a little too long to accept their situation. However, their reluctance to do so demonstrates the tendency people have to refuse something that conflicts with their intellect. It is also good character development because what keeps these characters committed to their task is their love for, and trust in, Granddady, not acceptance.

As with other noir and hardboiled blended genres, Gabe’s character is sarcastic and snarky, with a lot of independence and dry humor. What Roberson has done that is entertaining is have Gabe and Remi make a lot of pop-cultural references when things get too much—adding comedy to the pages. Some may think that there are too many and that it could be scaled down a bit and it causes reader burnout, but that is an individual preference.
My primary criticism is a small spoiler so please forgive me, or skip to the next paragraph as it is indeed small. The characters are told that if they die fighting demons, they’ll go to hell no matter how much good they’ve done. There is no motivation to fight for the good guys if there is no reward or gratitude for putting your life at risk. Some of this fits into the urban fantasy/noir/hardboiled conventions where the main character(s) need to go it alone. Still, it seems over the top. For those who adore this genre, this may not bother them and they’ll be able to suspend disbelief.

If you like Urban Fantasy, or if you liked the television series GRIMM, Life and Limb, as one of the characters would say, “might could be interesting,” and will be a welcome addition to the library.