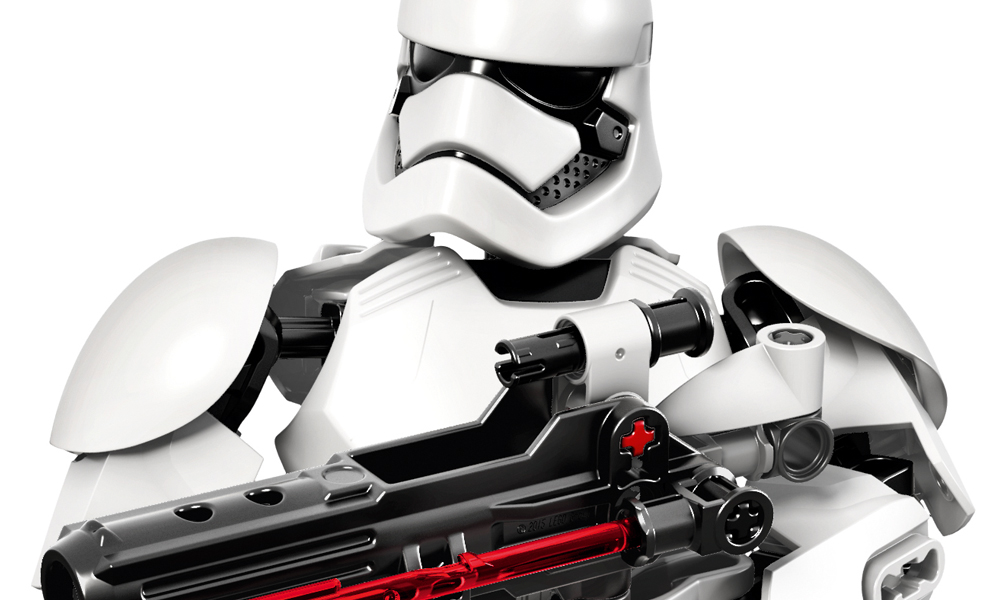 LEGO has released full images of their Comic Con 2015 exclusives. They are heavy with Star Wars, but why shouldn’t they be? There is one for Avengers: Age of Ultron, remember the film we were all dying to see over a month ago? The LEGO booth will be located in Hall D, booth #2829. 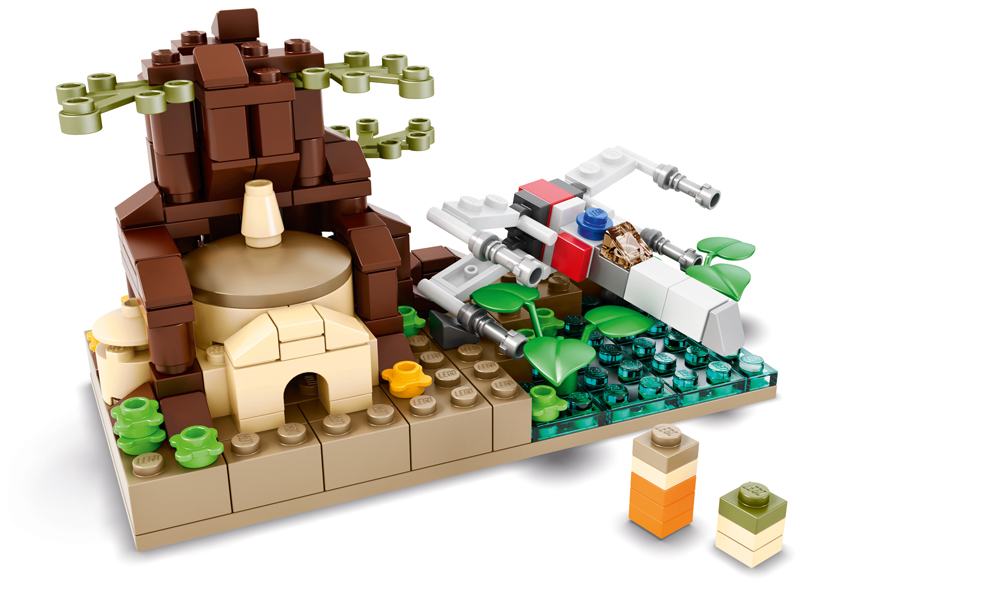 An iconic planet from the Star Wars films The Empire Strikes Back and Return of the Jedi in one of the most pivotal scenes is recreated in LEGO bricks; available for sale only at San Diego Comic-Con. 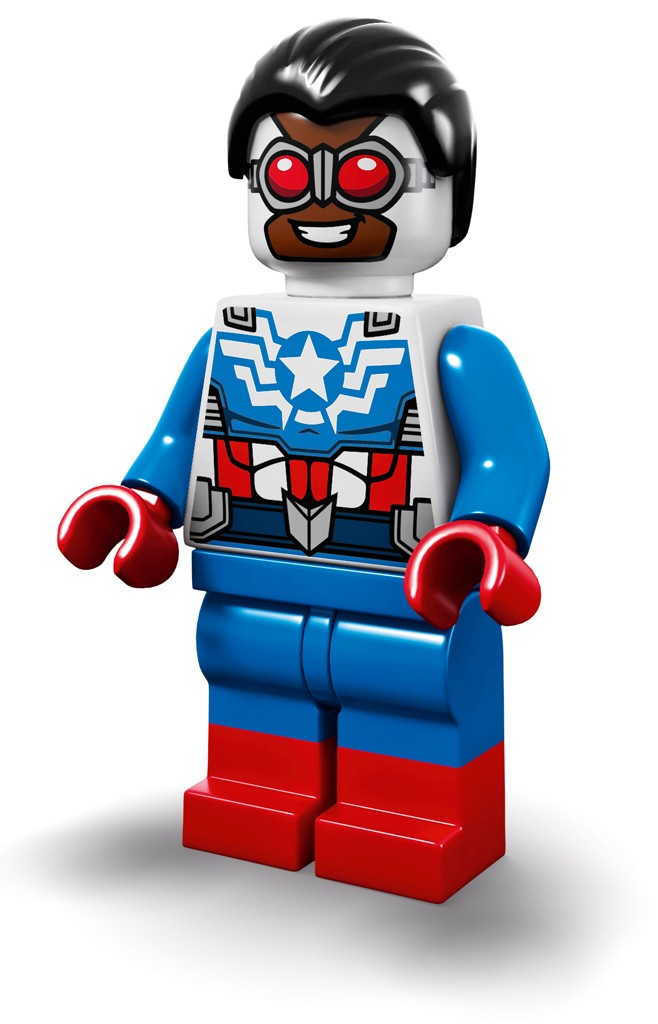 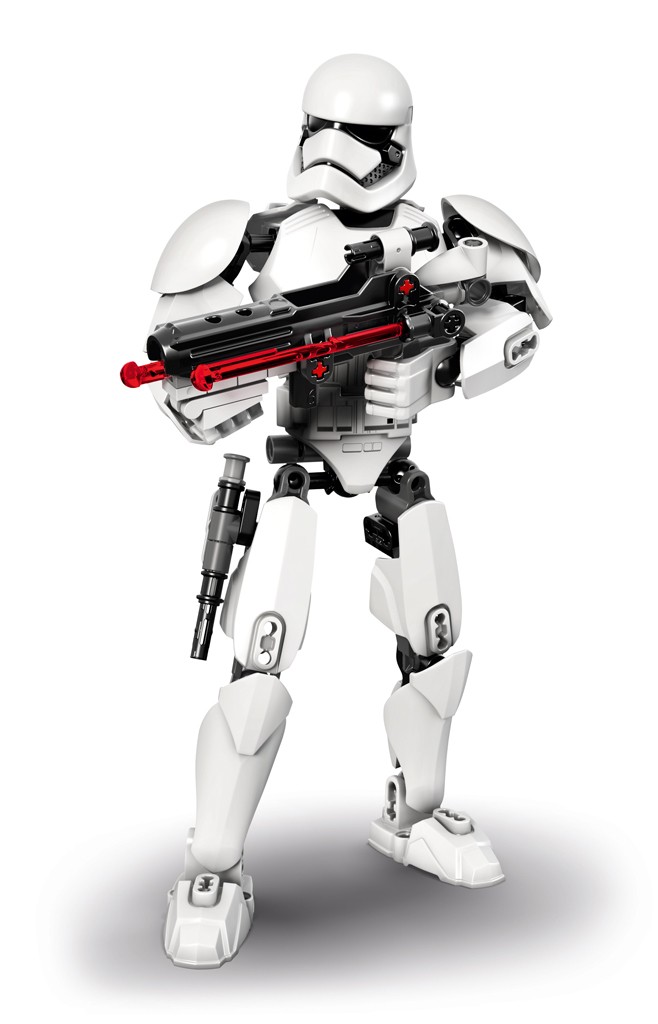 This ultimate collectors set for fans of the blockbuster hit Avengers: Age of Ultron will only be available for sale at San Diego Comic-Con next month; features the Ultron character in LEGO minifigure form 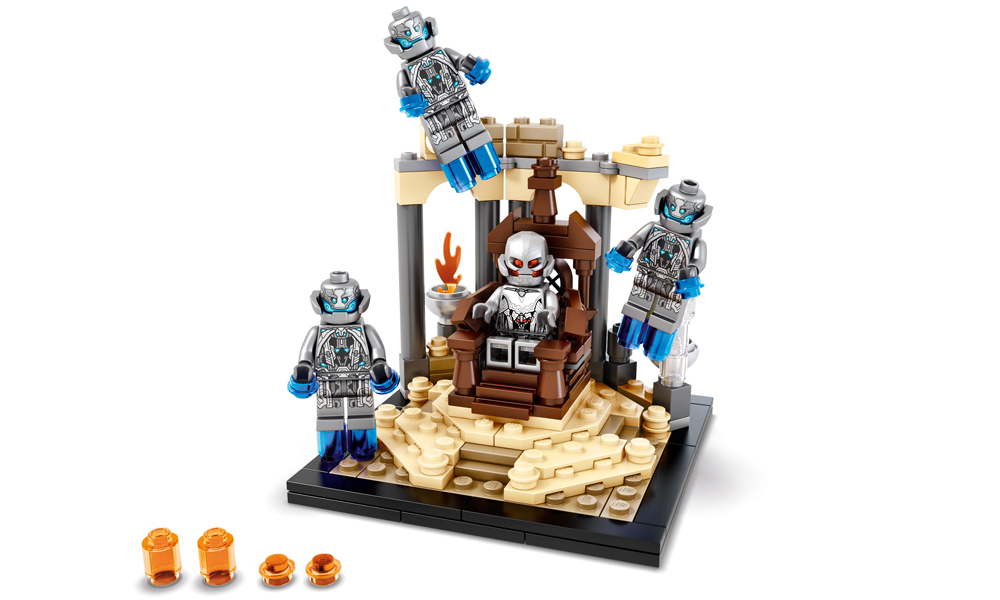