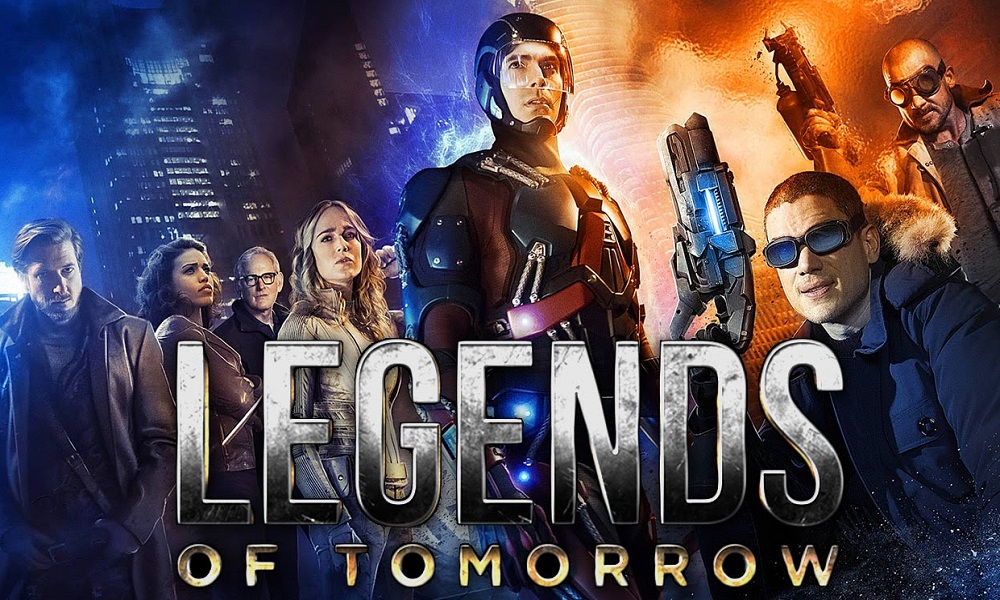 Legends of Tomorrow was spun out of The CW’s two other hit superhero shows Arrow and The Flash. The series brings together Hawkman and Hawkgirl (Renee), The Atom (Routh), Black Canary (Lotz), Firestorm, and villains Heat Wave (Purcell) and Captain Cold (Miller) in one rather odd mix of a superhero team. Their teaming is predicated by the arrival of Rip Hunter (Darvill), a Time Master who recruits the group to battle the immortal Vandal Savage (Crump) who has conquered the planet in the far future. The Firestorm in this series is the new Firestorm formed of the merging of Professor Martin Stein (Garber) and Jefferson Jackson (Drameh). 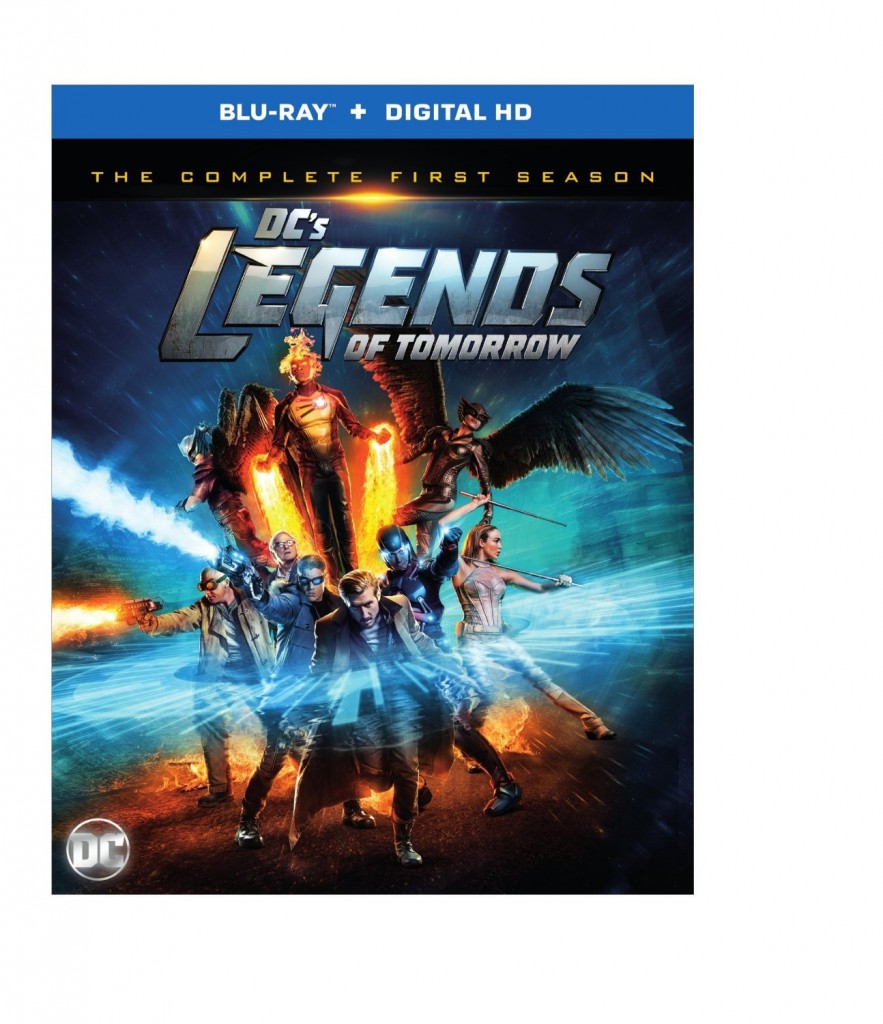 In 2166, Vandal Savage has successfully conquered the entire planet. In an effort to save humanity, Time Master Rip Hunter travels back to 2016 to assemble a group of superheroes and supervillains to team up and stop try and stop Savage. It is revealed that Hunter has gone rogue and his mission is unsanctioned by the Time Masters who have sent the bounty hunter Chronos to stop him.

The series is a time-hopping sci-fi opera as the team travels from the Wild West Era to the future of 2166 in their attempts to thwart Savage’s machinations. Along the way they meet several other characters from the DC Comics universe including Per Degaton, Jonah Hex, Connor Hawke (A near-future version of Green Arrow), and others, culminating in a final battle against Savage which takes placed in three different time periods. They find themselves back in 2016 and met with a warning by a man who calls himself Rex Tyler. Tyler is better known as Hourman, a member of the Justice Society of America which will play a role in season two.

While the excitement of having a genuine, live action superhero team on TV each week was certainly a tantalizing prospect, Legends of Tomorrow mostly sputtered its way through its first 16 episode season. The various members of the team fought with each other as much as they did with Savage in a failed attempt to build chemistry. Brandon Routh’s innocent cheesiness as Ray Palmer/The Atom was fun at times but he still looks silly in that wannabe Iron Man suit. Garber is a joy as Stein but Drameh is simply the most annoying member of the cast as the other half of Firestorm. Caity Lotz still cannot act and was better off left dead. Purcell and Miller are fun to watch and regularly get the best lines but even their act begins to wear thin by the end of the season.  On a positive note, the series had above average visual effects for a TV series so that commitment from Warner Bros. was very nice to see.

A series needs time to find its footing and I am happy that it will be back. A large part of the problem with the first season was making Vandal Savage the centerpiece of the action and the show’s reliance on time travel. This made for a mixed bag with a few good episodes sprinkled into a large bucket of nonsense. With Savage out of the way (for now at least) it will be interesting to see how the show progresses in season two. The Producers are promising a different direction featuring both the Justice Society and the Legion of Doom. I am excited again! Let’s hope the follow through is better this time.

History in the Making (13:04) – The production design of the various time periods