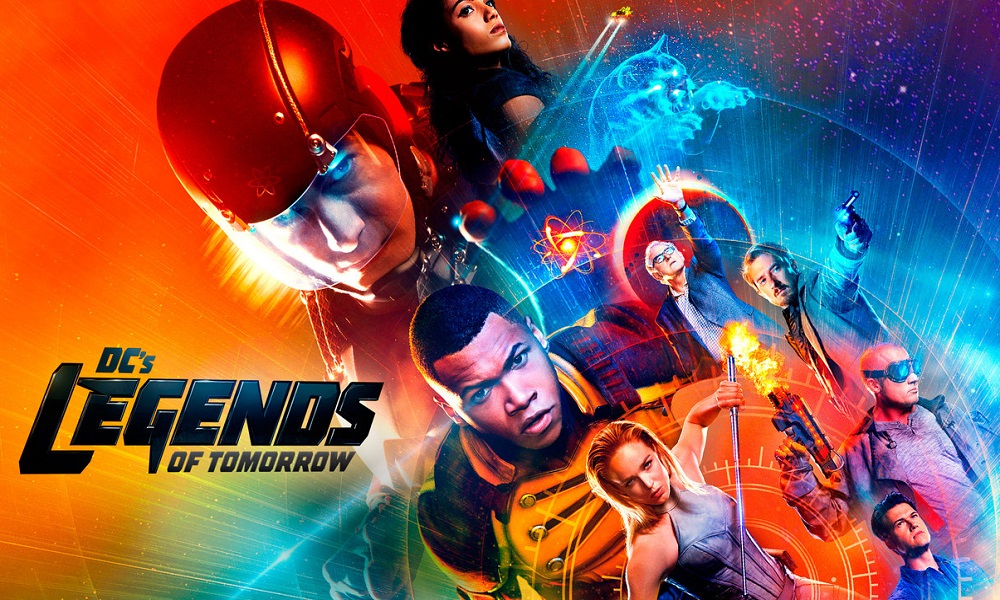 If you had told me a year ago that by the end of last season Legends of Tomorrow would be the best of the DC Comics series on The CW I would have said you were nuts. But that is indeed what happened. Now, let’s not get too carried away with that proclamation. It wasn’t so much that Legends was vastly improved so much as it was that the other series (Arrow, The Flash, Supergirl) got appreciably worse. Legends was able to hang its hat on the fact that it was much more fun than these other shows that have become maudlin and drowning in soap opera drama as well as the fact that it hasn’t (so far) dipped its toes into the preachy pool of social justice warrior nonsense that has become so pervasive in the other shows. Instead, Legends is the very essence of mindless, comic book fun. It’s a throwback to comics of the 70s and 80s and comes loaded with all sorts of guest stars. 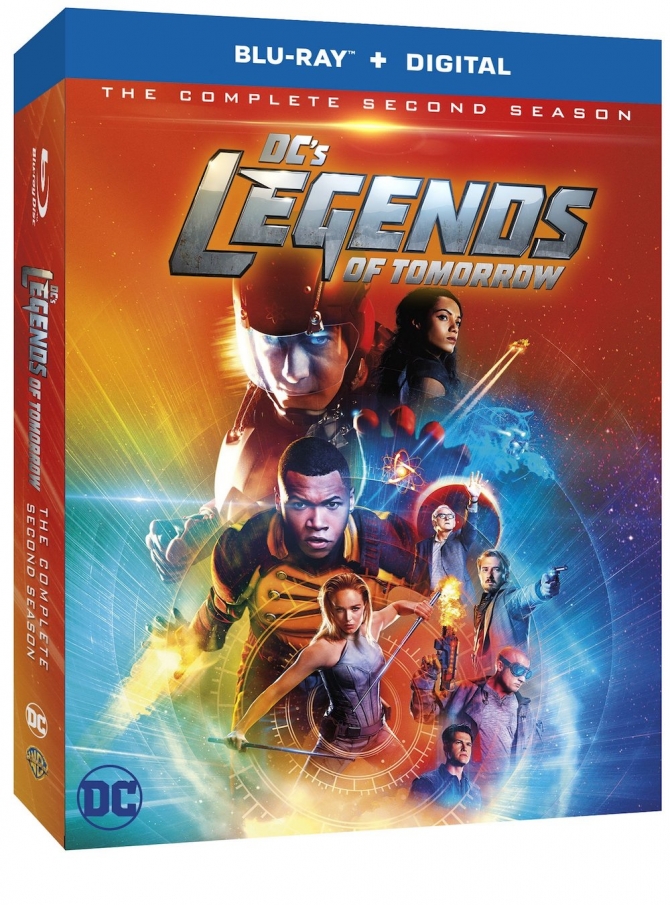 While I am not particularly fond of time travel stories as the main plot as it simply creates too many gaping holes in continuity, Legends at least recognizes this fact and tries to have fun with the team having to clean up their own messes in previous timelines. It also allows the group which, let’s face it, is somewhat underwhelming, to be able to meet many DC characters from different timelines.

In the season opening two-part episode the team travels back to 1942 to prevent Damien Darhk from setting off a nuclear bomb. They discover that Darhk is working with Eobard Thawne (The Reverse Flash) in his scheme. They are confronted by The Justice Society of America (Hourman, Commander Steel, Obsidian, Stargirl, Vixen- an ancestor of the Vixen who appears in the present day- and Doctor Mid-Nite) which leads to the obligatory fight between heroes before they realize they are on the same side. While it was disappointing that this version of the JSA didn’t include more famous members like The Flash, Green Lantern, or Doctor Fate, it was still cool to see the original super team.

In “Abominations” the series jumps on the zombie popularity craze as the team travels back to the Civil War to battles soldiers turned into zombies by a time pirate. “Outlaw Country” finds the team in the 1870s where they meet Jonah Hex and help him battle outlaws.

The tent pole of the season was the cross-over event between all four series which featured a mini version of the 1989 cross-over comic series “Invasion” as the team along with The Flash, Green Arrow, and Supergirl battled the alien Dominators. Yes it was cool to see all the heroes together but Invasion was a lackluster mini-series in the comics and wasn’t any better on the small screen. I applaud the producer’s lofty aspirations but TV couldn’t handle the scale of this story and we were left with a lot of bad CGI on a par with SyFy channel offerings.

The last half of the season was dedicated to an old fashioned quest to locate the broken pieces of the Spear of Destiny, a powerful artifact that can alter reality. The team travels through different time periods including the Cretaceous period; The American Revolution; and even World War I where they encounter “Lord of the Rings” author J. R. R. Tolkien in an effort to find the pieces and thwart the plans of Thawne, Darhl, and Malcolm Merlyn. This eight episode story line was the finest of any of the DC shows this past season. It featured the kind of action and thrills that disappeared from the other shows. It was the epic story line that Invasion wasn’t.

While Legends of Tomorrow is still saddled with second or even third tier characters and relies on the time travel gimmick, it makes the most of what it has to offer.

Allied The Invasion Complex (9:56) A look at how the comic series was adapted for TV