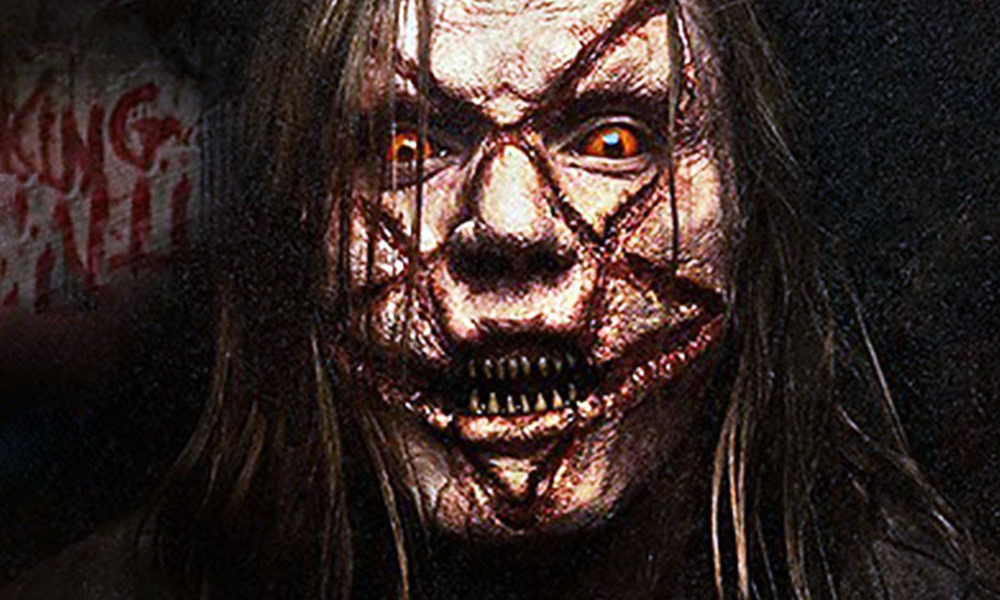 A rookie police officer Jessica Loren (Harkavy) is on her first day on the job and gets an unusual assignment by her sergeant.  She is essentially house-sitting for the last shift at a closed police precinct until a hazmat crew can arrive to collect the biohazard evidence.  She is ordered by Sergeant Cohen not to leave the building under any circumstances although it is clear from his behavior that he knows there is something amiss in the building. 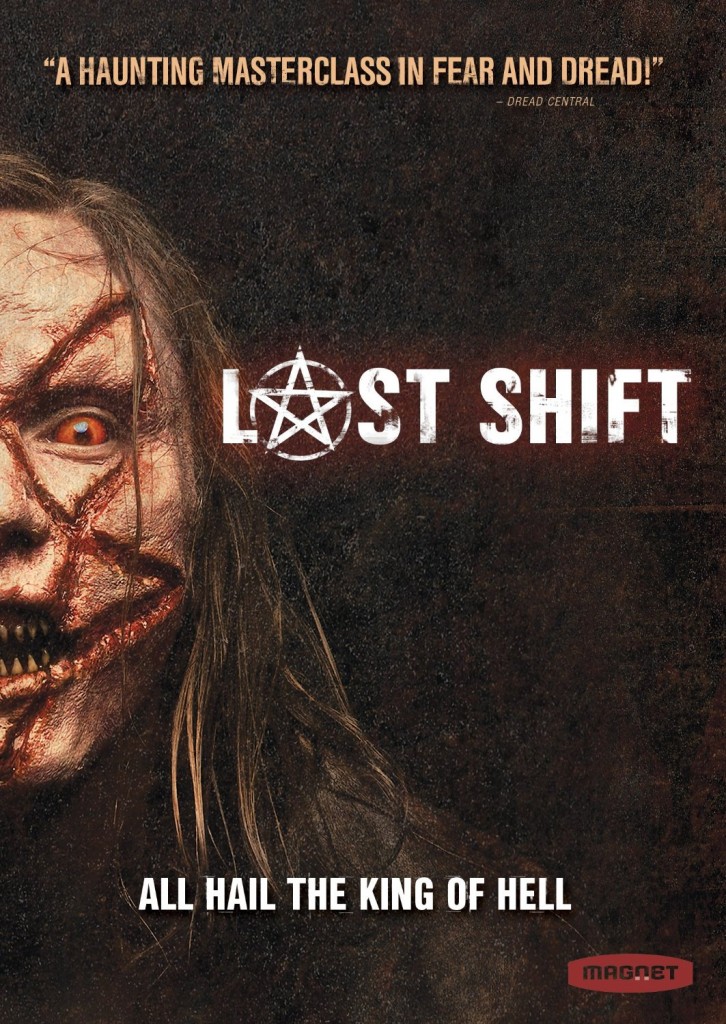 Once she is alone in the station, Jessica begins to experience several supernatural events including encountering a vagrant who has somehow gotten inside the locked building, mysterious sounds, and a harrowing call from a young girl pleading for help despite the fact that all calls are supposed to be re-routed to the new station.  In an added plot twist, Jessica’s father was also a cop stationed out of the very same precinct that was gunned down by the members of a murderous, Manson-like cult family name the Paymon’s some years earlier.

Despite her growing stress and fear, Jessica does her best to follow her Sergeant’s orders and not leave the station.  When the vagrant finds his way in again somehow she locks him in a holding cell but someone unseen locks her in as well, leading to the film’s first terrifying encounter as Jessica is trapped in the cell not only with the vagrant, but something else!  Jessica soon discovers that after killing her father, the remaining members of the Paymon family were brought to the station where they committed suicide.  She continues to get calls from the young girl seeking help and encountering more and more gruesome images as she tries to survive the night against the vengeful family who is reaching out from the grave to attack her.

Last Shift reminds one a bit of John Carpenter’s 1976 classic Assault on Precinct 13 but with horror elements.  Jessica is the last woman standing, defending the old police station against the spirits of the cult killers.  The film would not work without a stout performance by Juliana Harkavy as Jessica.  She is nearly every scene in the film and thus is responsible for carrying the action.  While she is strong her strength comes as much from not wanting to disappoint her superiors as from her own resiliency.

Director Anthony DiBlasi (who also co-wrote the film) resists going overboard on visual effects and jump out of your seat moments and instead brings the film to a slow boil in terms of delivering a terrifying atmosphere. When he does press the button you are generally shocked and frightened.

Harkavy is bolstered by small but capable supporting cast including Hank Stone as Sergeant Cohen, Matt Doman as Officer Price, and the beautiful Natalie Victoria as Marigold, a neighborhood prostitute.  While the film’s ultimate twist is one that has been used in a number of films in the recent years and as such a bit disappointing, the ride up to that point was a blast!