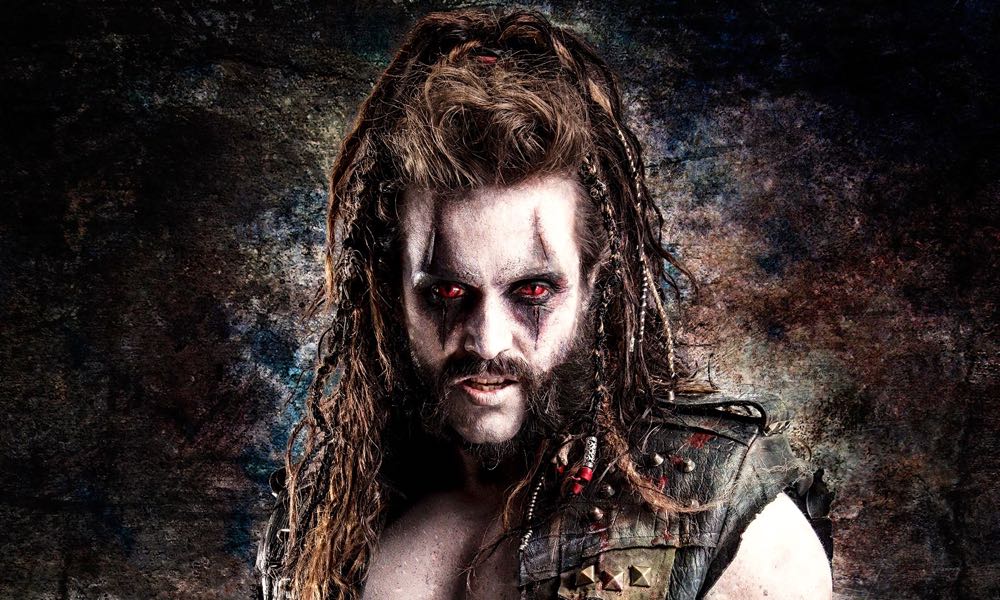 In a new trailer for the upcoming second season, we revisit the planet where a battle is underway to determine the future of a world. The Main Man himself turns up towards the end of the video, and surprisingly he has a British accent which leaves me wondering where did he pick that up?

Emmett J. Scanlan (In the Flesh, Guardians of the Galaxy) is set to portray the iconic mercenary and bounty hunter, who is set to cause damage and additional problems on Krypton’s second season.

The SyFy series will return on June 12. This will give DC Universe subscribers plenty of time to catch up on the series; after all, the entire first season is now available on the streaming service.