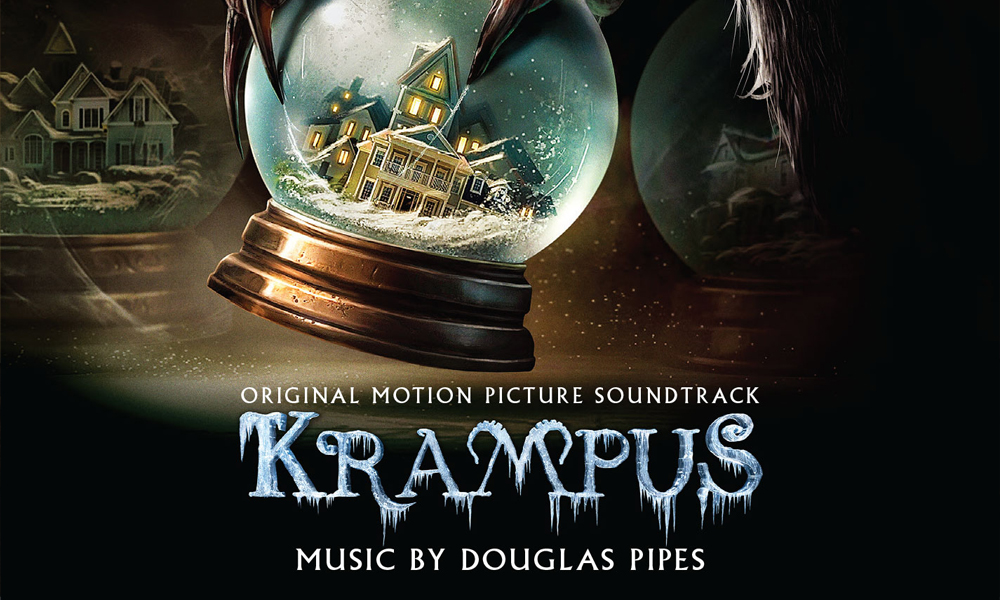 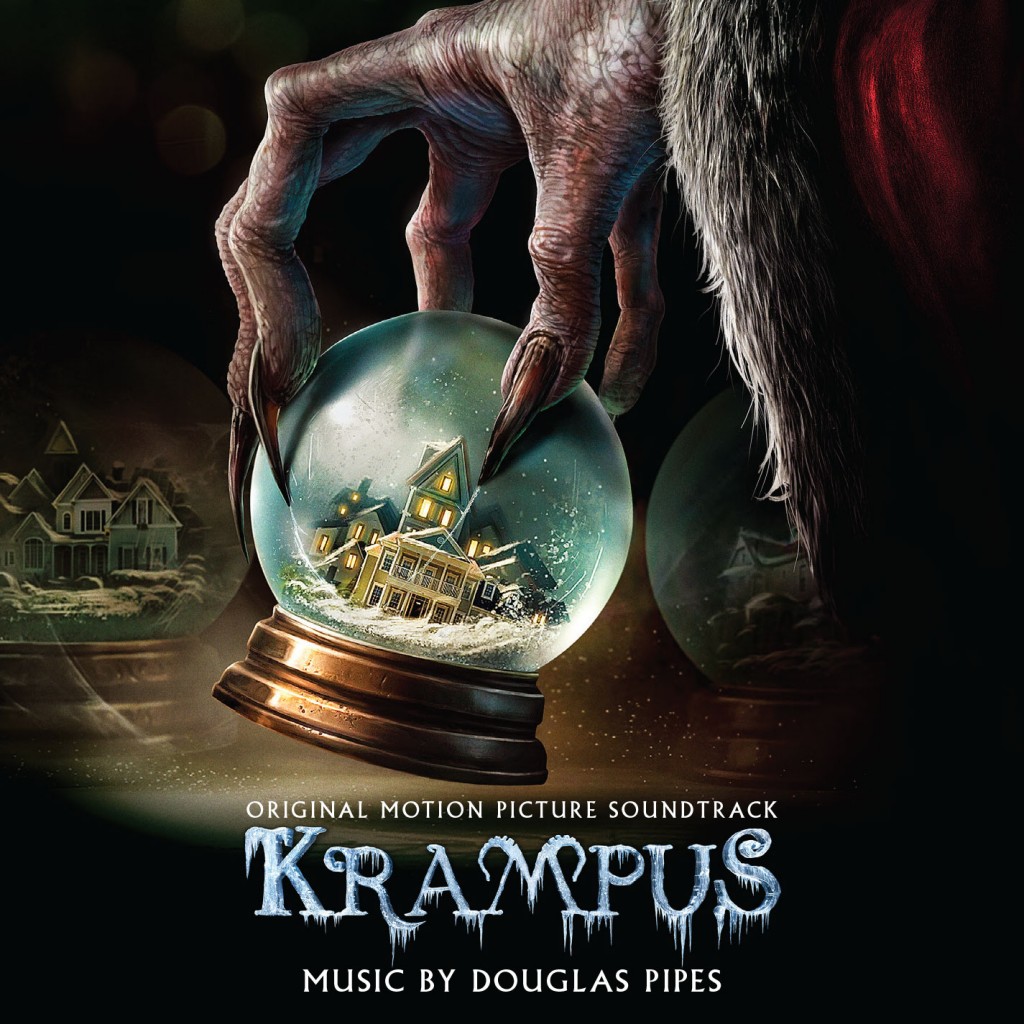 When it was announced that Trick ‘r Treat writer and director, Michael Dougherty, would be returning to the horror genre, fans were collectively ecstatic. It would not be a sequel to his cult classic, but instead, a stab at another holiday, Christmas. To be more precise, he ventured into relatively unknown territory with the Austro-Bavarian Alpine folklore of Krampus. To score his second foray into the holiday horror genre, Dougherty would call upon his composer for Trick ‘r Treat, Douglas Pipes.

A holiday horror film or genre film, for that matter, can be almost considered a cheat. There are numerous pieces of music that can be adapted or translated to fit which ever type of film you are making. Both of Michael Kamen’s scores for Die Hard and Lethal Weapon are littered with holiday tunes and instruments synonymous with the season. So can someone take a pure holiday horror film and give it a score as good as Die Hard and be superior to Silent Night Deadly Night? Yes.

Douglas Pipes gives us the early holiday cheer as the Engel family comes together over the first act of the film. Both “A Cold Wind” (Track #1) and “Auld Lange Syne” (Track #4) are what you expect in a holiday horror film. They are the simplistic good time feelings one, hopefully, associates with the holidays.

Pipes adds to the merriment with “The Wish” (Track #5).  This sweet tune is what endears little Max Engel to the audience; in that we all want Christmas to be as good as we remember it being. Pipes invokes that with his strings and simple keys played on the piano.

The film will have to switch gears of course and this is where “Bells, Bones, and Chains” (Track #7) comes into play. It starts off simply enough, yet it slowly builds to a holy horror. Again, Pipes uses the strings to hammer home the frights. Whether that be with a needling high pitch or a deep bellow, Krampus is coming and there is nothing they can do. Much of this track reminds me of a warrior piece that the likes of Basil Poledouris might have composed for Conan. Yet before it is over, he hits us with a simple music box rendering of “Silent Night” and makes this classic piece of music insanely creepy.

Oddly enough, I didn’t care much for the film, Krampus. I appreciated what Michael Dougherty was going for, but, sadly, the film was somewhere between Black Christmas and Christmas Vacation. To put it clearly, it was stuck somewhere between holiday horror and a family holiday comedy.  What I did love about the film was Douglas Pipes’ score. It can be played on its own and played loudly. My suggestion is to put on some headphones the next time it is snowing, turn up the volume, and play the Krampus soundtrack. When the holiday season does roll around again, as it always does, may I suggest starting with “Gruss Vom Krampus/Krampus Karol Of The Bells” (Track #27). It will be prepare you for the holiday horrors that will be coming. [review]

When The Christmas Spirit Dies 1:19