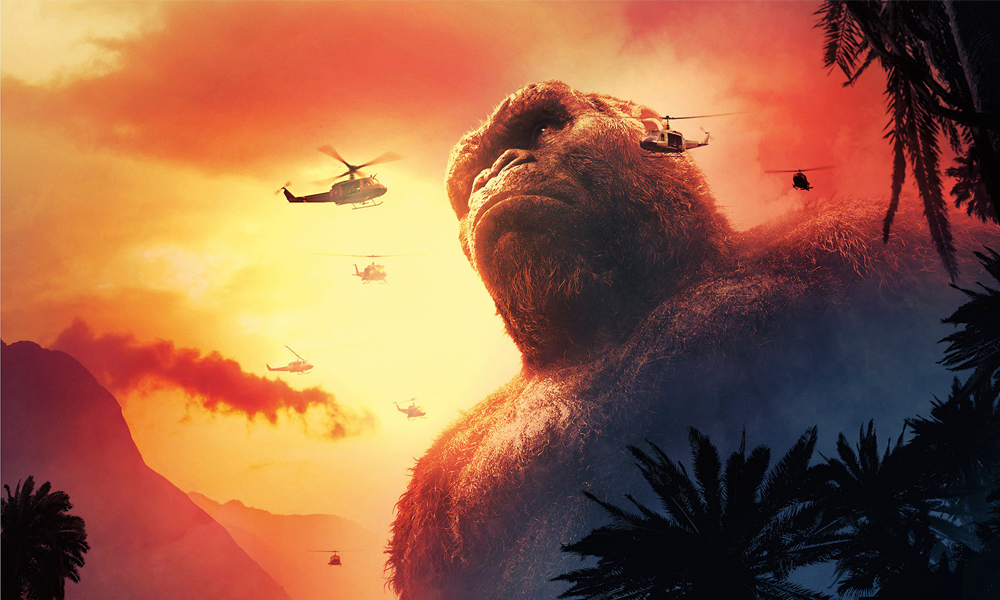 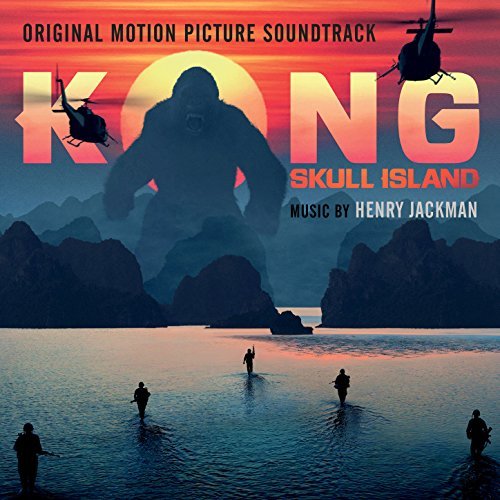 There have been two memorable King Kong movie scores in the past. The first, of course, is the 1933 classic, King Kong, by the legendary Max Steiner (Gone with the Wind and Casablanca). The second score should come as no surprise, despite the film not being well liked, and that is the 1976 version of the Kong story by John Barry (the majority of the James Bond Franchise). When I learned that the composer of the Kick-Ass franchise and the last two Captain Americas was stepping into the composer’s chair, I was immediately on board.

I first noticed Henry Jackman on the original Kick-Ass film. Both that score and its sequel were a fantastic combination of classic and modern instruments. More recently, I found his score for PIXELS (read it here) to rise well above what was a mediocre film. Jackman’s combination of both classic and modern instruments has proven again to be the right mix in a film featuring a WW2 fighter pilot, a 1970’s British Mercenary, Vietnam Era Soldiers, and one giant gorilla named Kong.

This telling of the Kong story is vastly different from any that we have ever been shown. Set completely on Kong’s home of Skull Island, we are set up with the mystery of this place untouched by man. Jackman uses that in his combination of slicing strings that can either go right through their victim or cut them down with a slow draw. You will find this tone throughout the score. Yes, there is plenty of mood on Skull Island.

Yet, what is a giant monster movie without a heart-pounding track? There are more than enough of those to keep the adrenaline score junkie going here. “Spider Attack” (Track #10) has the first of what I call Jackman’s auto feedback monster. It feels as if it is the internal sound of a giant heartbeat. That sound is quickly replaced as the human characters heartbeats (multiple drums) take center stage and do everything and anything to survive. “The Boneyard” (Track #17) evokes more of that, only Jackman’s music becomes more than just the score, it is both the embodiment of the physical space and the sound effects. In short, it is not a place you want to be. 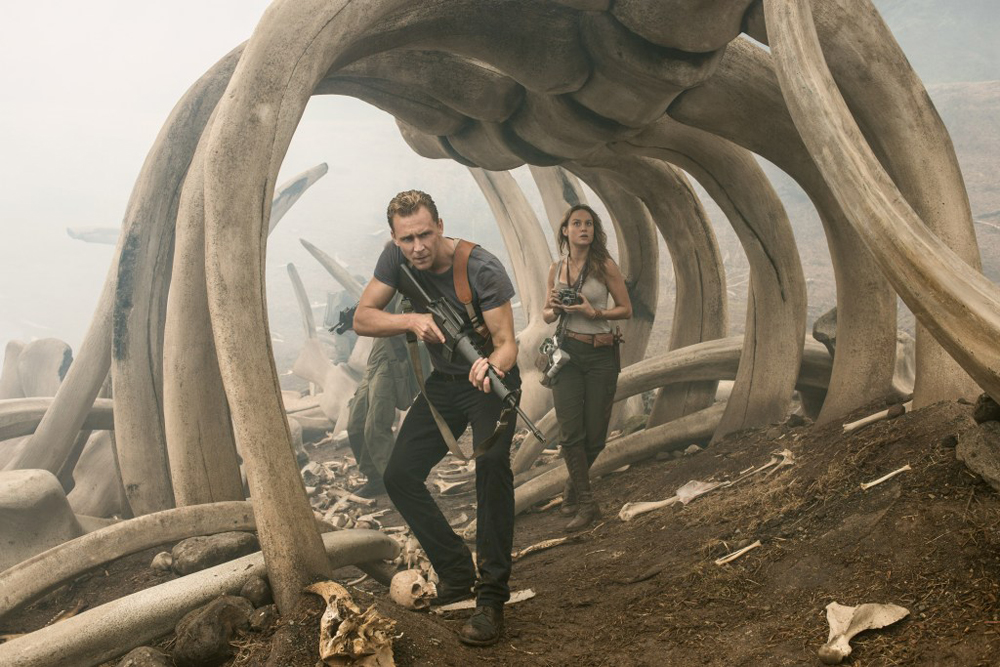 As I mentioned before, there is a WW2 fighter pilot in this story. Jackman invokes the very best of that era and creates his own short, but patriotic theme in “Grey Fox” (Track #13). That track alone will remind many soundtrack aficionados of John Williams’ Saving Private Ryan. Not because it is a copy of it (it is nowhere close), but because of the feeling that it evokes within you deep down.

“Kong the Protector” (Track #14) is a great establishing piece for our giant hero. In many ways, it reminded me of John Barry’s original score for King Kong (1976). This track is only a taste of Kong’s theme in this film. However, “The Heart of Kong” (Track #19) supplies more of the same themes, cementing that Kong is our hero and a tragic one, too.

“The Battle of Skull Island” (Track #22) is the epic battle music we want from a picture such as this. It is also the most identifiable as a piece of music by Henry Jackman. All composers have a sound. You know it when you hear a score by John Williams, Maurice Jarre, or even Jerry Goldsmith. It looks as if Jackman may have reached the first plateau in achieving the same level as those masters. I cannot wait to hear what he does next. Hopefully, one of those next projects will be Godzilla vs. King Kong.