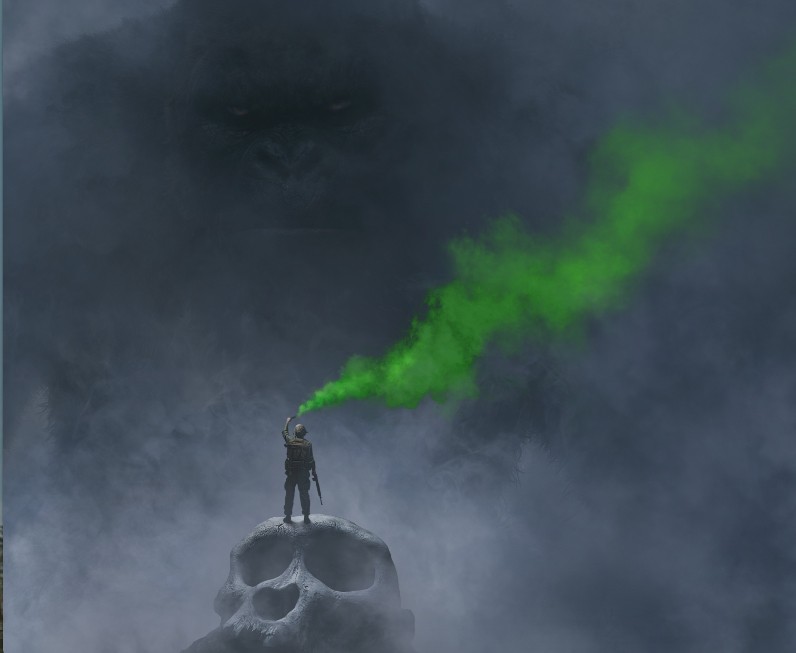 So it is John Goodman and Samuel L. Jackson vs King Kong? That doesn’t sound too bad. Warner Brothers has released the Kong: Skull Island Comic Con trailer to the world. Check out both the press release and trailer below!