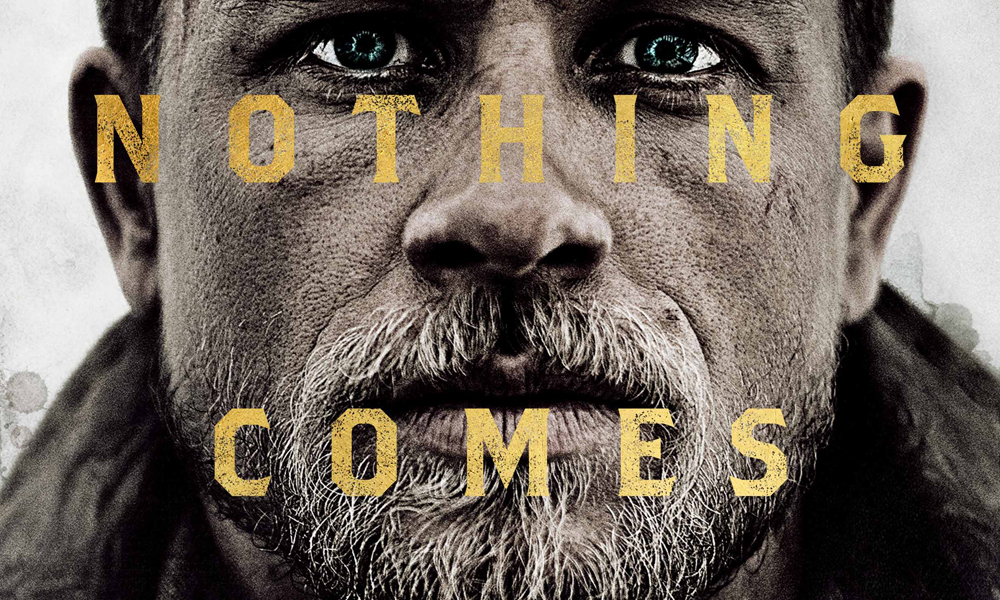 Warner Brothers has released the official trailer for Guy Ritchie’s King Arthur: Legend of the Sword. This is the story trailer, we already got the gist of what was going to happen, this is just a clearer picture. I thrilled to see that there will be some version of the Lady of the Lake involved. Check it out below!

Synopsis: Acclaimed filmmaker Guy Ritchie brings his dynamic style to the epic fantasy action adventure “King Arthur: Legend of the Sword.” Starring Charlie Hunnam in the title role, the film is an iconoclastic take on the classic Excalibur myth, tracing Arthur’s journey from the streets to the throne. When the child Arthur’s father is murdered, Vortigern (Jude Law), Arthur’s uncle, seizes the crown. Robbed of his birthright and with no idea who he truly is, Arthur comes up the hard way in the back alleys of the city. But once he pulls the sword from the stone, his life is turned upside down and he is forced to acknowledge his true legacy…whether he likes it or not.