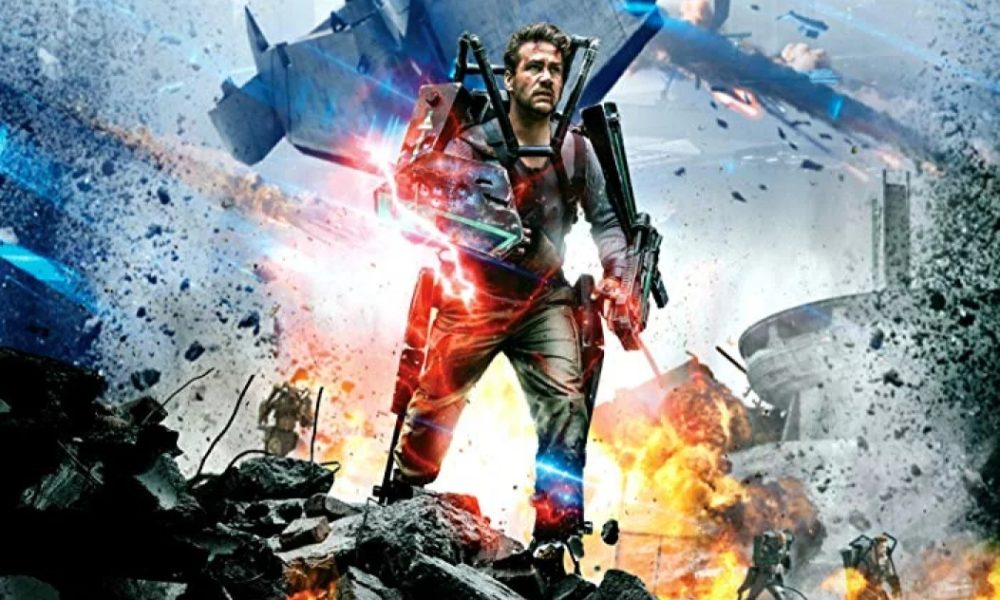 RLJE Films, a business unit of AMC Networks, will release the sci-fi/action film KILL MODE on June 16, 2020 on DVD 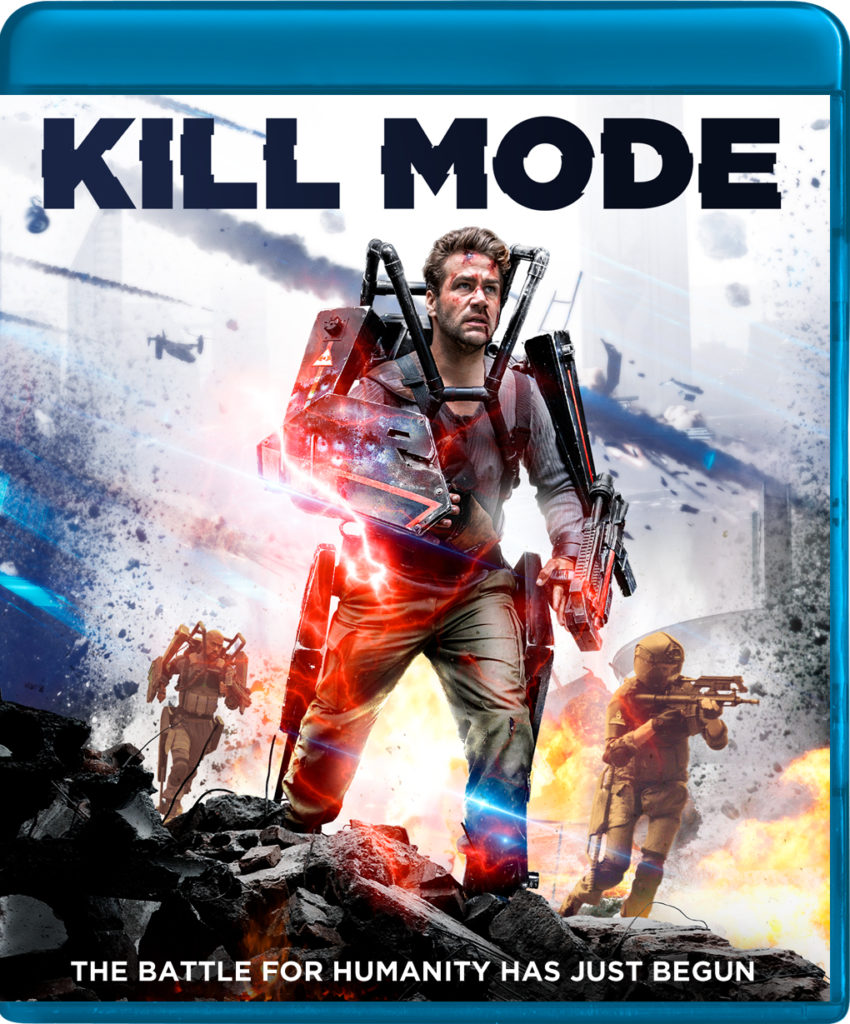 In KILL MODE, years after a bacterium killed 31 million people, David Oscar must come out of hiding and face his past. He is tracked down by the remaining members of his former rebel group, who persuade him to take part in an important mission which they believe will lead to a cure for the infected and will destroy the pharmaceutical company they believe to be responsible for the sickness. As they break into a secure facility expecting to find the cure, they discover a young girl who has been held captive and subjected to experiments for years. As David and his companions help her escape the company facility, the mutation inside her body manifests itself and the rebels discover why she has been kept under lock and key all this time.

Bonus features include audio commentary with cast and crew.

Check out the trailer below