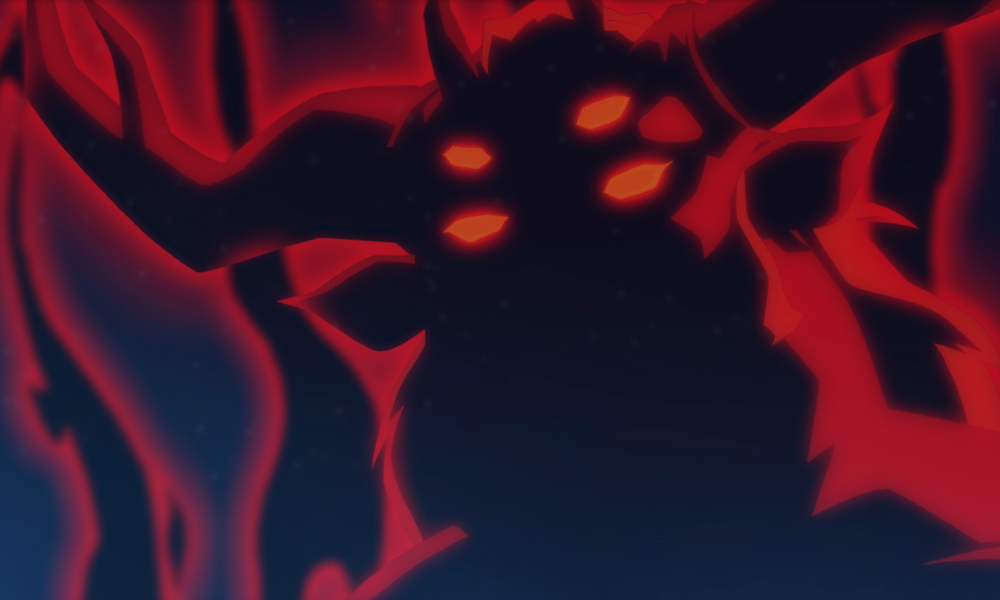 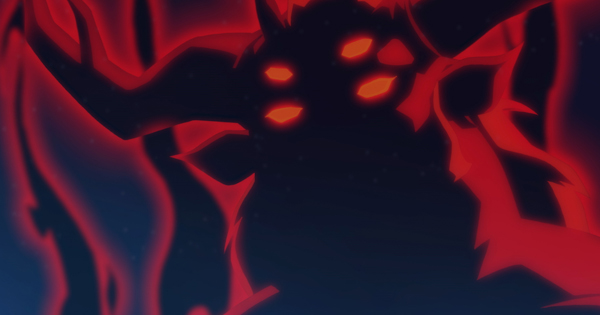 Warner Brothers has released a new clip from the upcoming “Justice League vs. Teen Titans“. In this clip, we see Raven in her first encounter with her demonic father, Trigon, and some of his demon minion.  Raven is voiced by Taissa Farmiga (American Horror Story) and Trigon is voiced by Jon Bernthal (The Walking Dead, Daredevil). Full details and cover art on the release here on the Sci-Fi Movie Page.

“Justice League vs. Teen Titans” is now available on Digital HD, and will arrive on Blu-ray Deluxe Edition, Blu-ray Combo Pack and DVD on April 12, 2016. 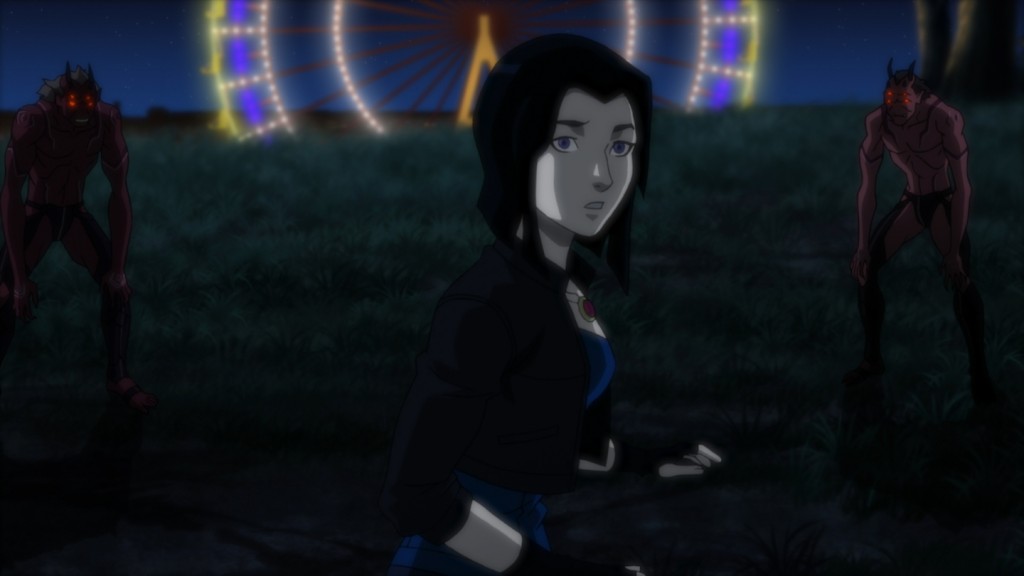 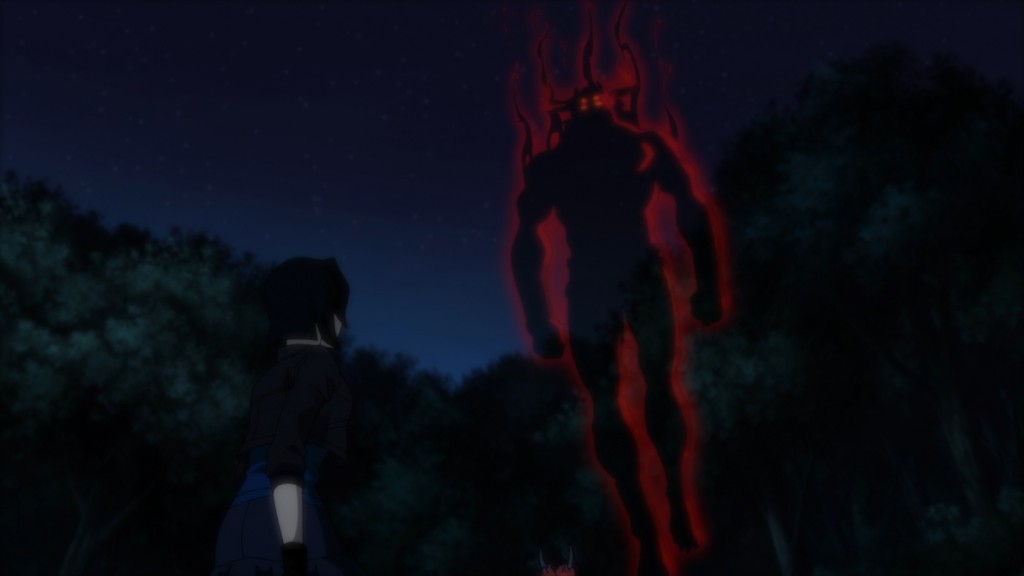