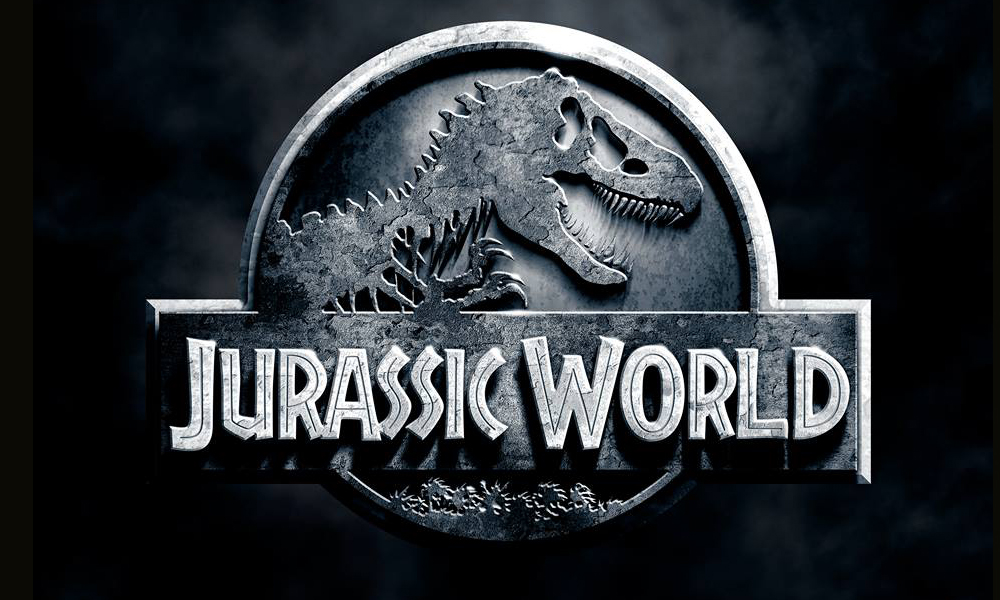 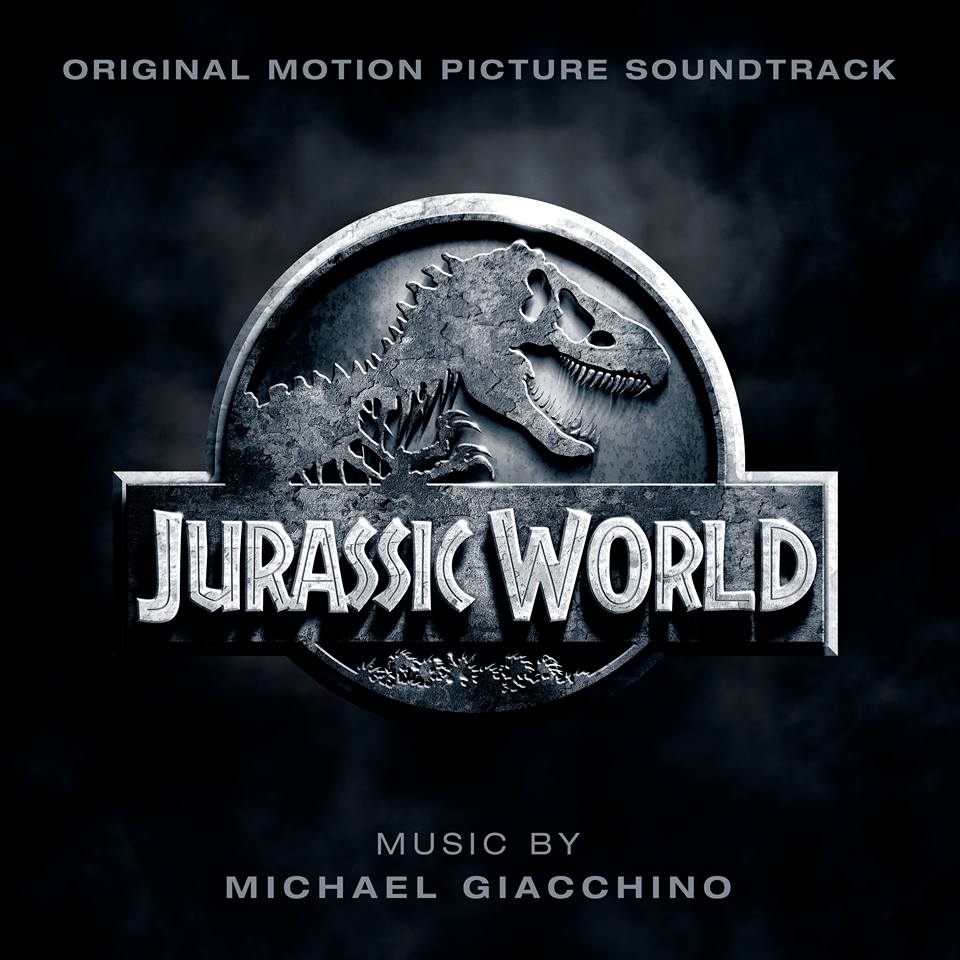 Superman, Harry Potter, Jaws, and Jurassic Park. The one thing that all four of these films have in common is the great John Williams. He may not have composed the music to all of their sequels, but his main theme became synonymous with each saga. Once again, another composer is trying to fill some very large shoes, honor the great maestro, and bring something new to another installment. Jurassic Park, despite its lack luster sequels, has never diminished in its awe factor. A great testament to that achievement is Williams’ music. Much like that of Jaws, you cannot think of any dinosaur with out hearing that majestic theme. Did Michael Giacchino deliver?

Giacchino is not a stranger to adapting classic movie themes into new material. His work on JJ Abrams’ two Star Trek films is superb. That is not to say his original compositions are forgettable. His score to The Incredibles is retro cool. The Dawn of Planet Apes was completely original and borrowed nothing from Jerry Goldsmith’s prior work. Despite Jupiter Ascending’s lackluster story, his score is pure gold. It is as if he channeled Maurice Jarre for a David Lean epic.

Williams’ theme simply has to exist in this film. The brilliance of the Jurassic Park theme, much like that of Star Wars’, is that it can be boisterous or soft. To get it out of the way, the film and Giacchino deliver it with track #3 “Welcome to Jurassic World”. You are immediately transported back to the summer of 1993 and seeing that dinosaur for the first time. Thankfully, outside of the homage, and theme to the actual Park/ World, we have a new theme, as well.

It  begins in “As The Jurassic Wold Turns” (track #4), which is sprinkled throughout the score/ film as it should be. The piece packs its punch when it has to and can be gentle when it needs to be (listen to “Nine To Survival Job, track #18). Before I saw the film, I was thinking it had a nautical feel to it. After seeing Jurassic World, I realized it fits perfectly with Chris Pratt’s character Owen. Plus, there is a large water attraction to Jurassic World as well.

“Indominous Wrecks” (track #7) is the perfect menacing, creepy villain theme that a Jurassic Park movie needs. We need to feel as if Indominous is a very real threat, that she is lurking right around the corner. Until you hear it or see the film, think “Far From Home” from John Williams’ E.T.  Only this is its own thing, complete with dancing flutes.

There are two must-listen tracks on this score. The first is “It’s a Small Jurassic World” (track #21), which I was hoping was in the in the movie, featuring dancing animatronic dinos. It fits where it is, but no dancing dinos. Track #20, “Jurassic World Suite” is something many composers/ studios do not put on scores any more. Giacchino may be bringing this back as his Jupiter Ascending score was complete with four different movements. Here is nearly 13 minutes of his score in one great track.

If you are a fan of Giacchino’s work, you have a great summer of movie music to pick up. His scores for both Jupiter Ascending and Tomorrowland are already out there. The man even has another PIXAR score arriving with Inside Out. I’ve heard some of it already and it sounds like he is back to that cool vibe he had for The Incredibles. Giacchino’s Jurassic World does exactly what sequels are supposed to do; honor the past, invoke nostalgia, and deliver something completely new.