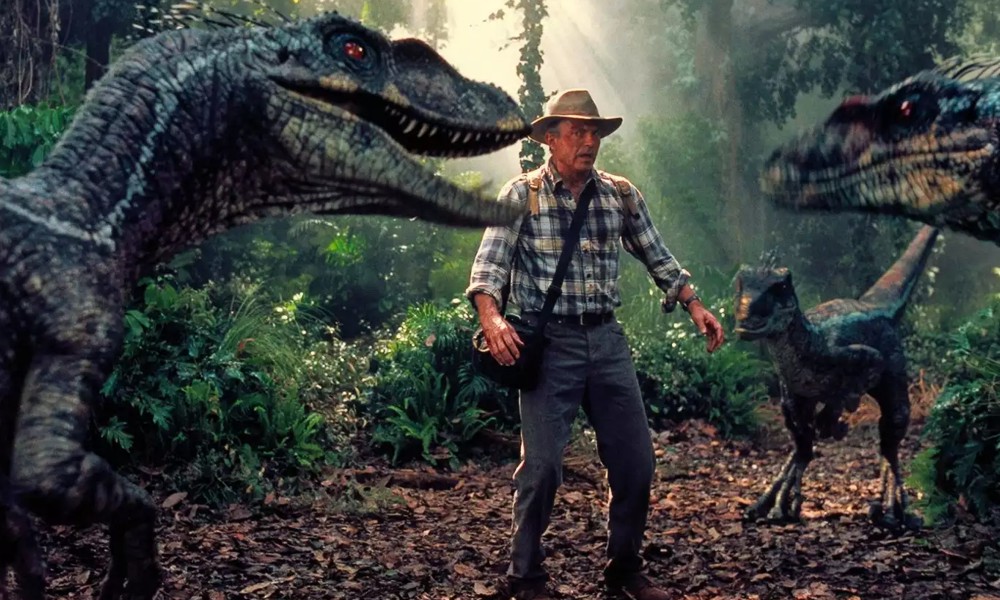 “It’s got dinosaurs. Chasing people around and eating them. On a deserted island,” I intoned to my wife when she asked why I had rented Jurassic Park 3. “Well, duh!” she replied.

Sequels are the filmic equivalent of a Big Mac burger at a McDonald’s: you know exactly what you’re going to get. That’s because most “sequels” can be better described as “remakes”. They seldom carry a story forward as say Empire Strikes Back did with the events in Star Wars, but rather prefer to rehash the events of the first movie. That way audiences don’t have to deal with any new plots while Hollywood doesn’t have to go to the bother of thinking up new plots. A couple of years ago critics complained about the trailers of What Lies Beneath and Cast Away giving away those movies’ endings (which in What Lies Beneath is supposed to be a surprise ending) to which the director of the two movies, Robert Zemeckis replied that marketing research shows that most audiences prefer to know how a movie is going to end beforehand. I believe him.

How else can one explain the success of most sequels, including the unexpected financial success of this particular installment of the lucrative Jurassic Park franchise ($50.7 million in its U.S. opening weekend)? I can’t remember anyone particularly clamoring for another Jurassic Park movie, not even those geeky Internet fan boys who populate discussion boards insisting on unlikely sequels such as Spawn 2 or Lost in Space 2.

Just like we had dinosaurs chasing around and eating humans on a deserted tropical island in the first Jurassic Park movie in 1993, so we have them in this movie. If you feel you need to see some people get gobbled up by killer dinosaurs to distract you from the awful reality of your dreary everyday existence then Jurassic Park 3 does its job admirably.

I shouldn’t admit to this (no one will ever take me seriously again), but I rather enjoyed Jurassic Park 3. It’s a better movie than Lost World, which was the cinematic equivalent of a schoolyard bully – nasty and stupid. Running at half an hour shorter than its predecessors (I checked) Jurassic Park 3 wastes no time in getting down to business.

All characterization and exposition are bare boned and only serves to get the plot rolling. Want people chased around by dinos? You’ve got it: Jurassic Park 3 is so fast-paced that it seems like one long action sequence only occasionally pausing to catch its breath. This is a good thing because then one doesn’t have the time to ponder any plot implausibilities and idiocies like one did in Lost World. (There are quite a few such idiocies, but one only thinks of them afterwards.)

Along the way the special effects are good, the acting adequate, there are some funny lines and scenes, and appearances by possibly bratty kids are kept to a minimum – unlike the supposedly “cutesy” kids in both the previous movies. The ending may come across as abrupt, but that’s only because of our own expectations of movie clichés.