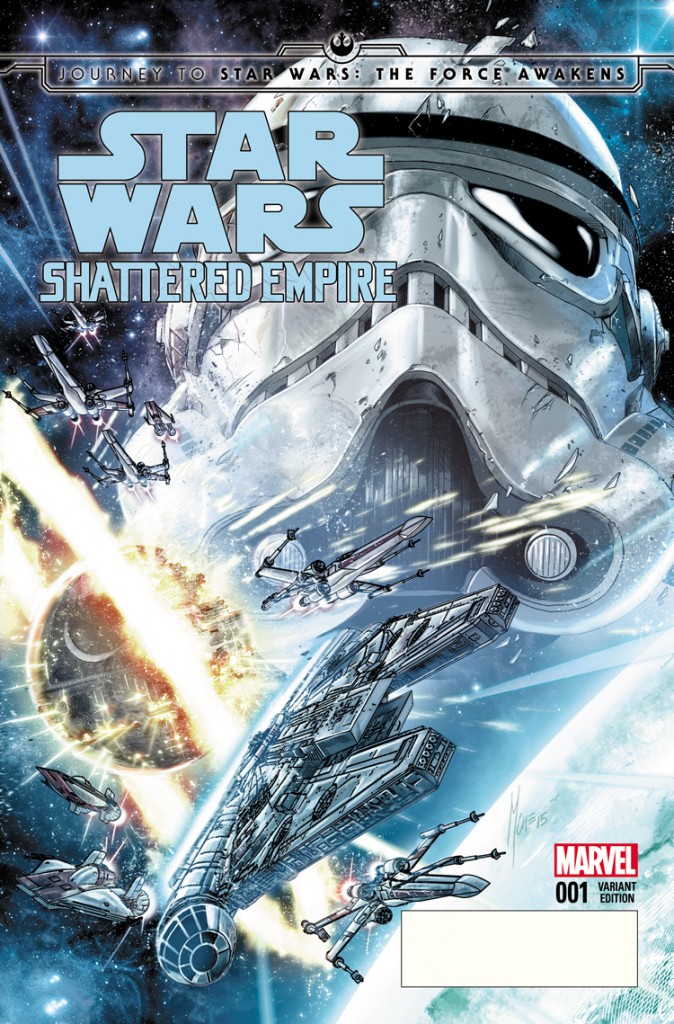 What happened next? Well, officially? Marvel and Lucasfilm Ltd are finally releasing the story as to what happened after the destruction of the second Death Star. Yes, this is now cannon. In fact, we have 30 years to officially catch up on. Check out the full details on the first story to arrive chronicling the events after Return of the Jedi.

Press Release: Charge headlong into a new era of Star Wars comics as the first Marvel series to take place after Return of the Jedi kicks off this September! Today, Marvel is proud to present your first look at JOURNEY TO STAR WARS: THE FORCE AWAKENS – SHATTERED EMPIRE #1 – a brand-new series from the critically acclaimed creative team of Greg Rucka and Marco Checchetto. High above the forest moon of Endor, the Rebel Alliance makes their desperate last stand against the might of the Empire. Though they are successful in the destruction of the second Death Star, the Empire is far from beaten. Now, follow Shara Bey, an A-Wing pilot in the Rebel Fleet in the days following the Battle of Endor. Though their super weapon has been destroyed, Shara will discover that just how dangerous and unpredictable a shattered Empire can be! Don’t miss the explosive first issue as Marvel takes a deeper look into a part of the Star Wars universe yet unexplored in JOURNEY TO STAR WARS: THE FORCE AWAKENS – SHATTERED EMPIRE #1 comes to comic shops on September 2nd! 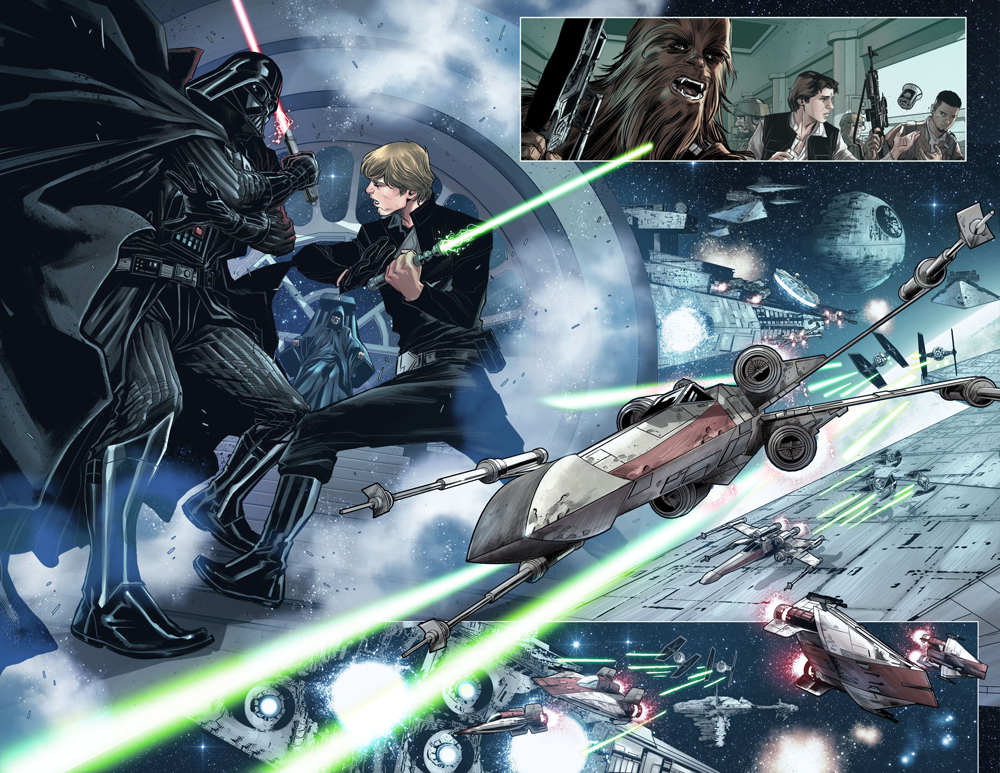 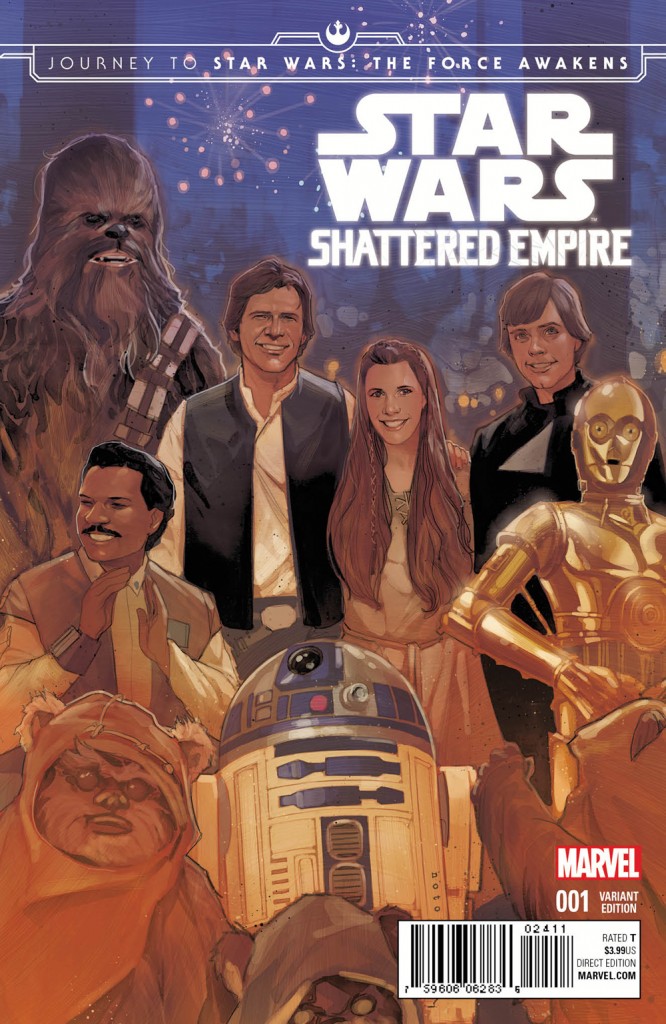 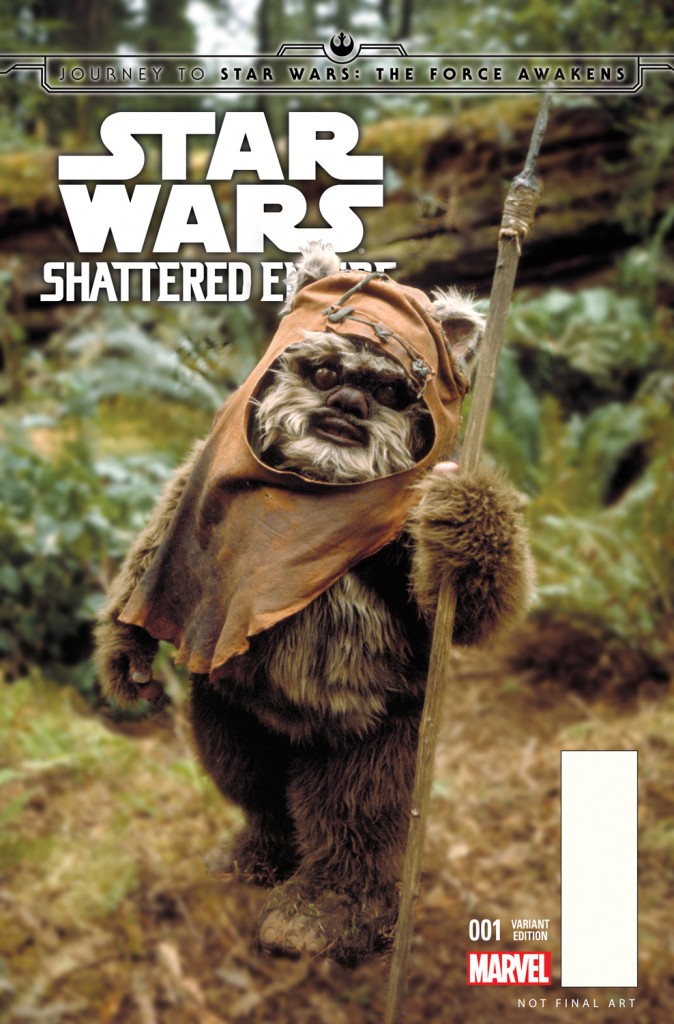 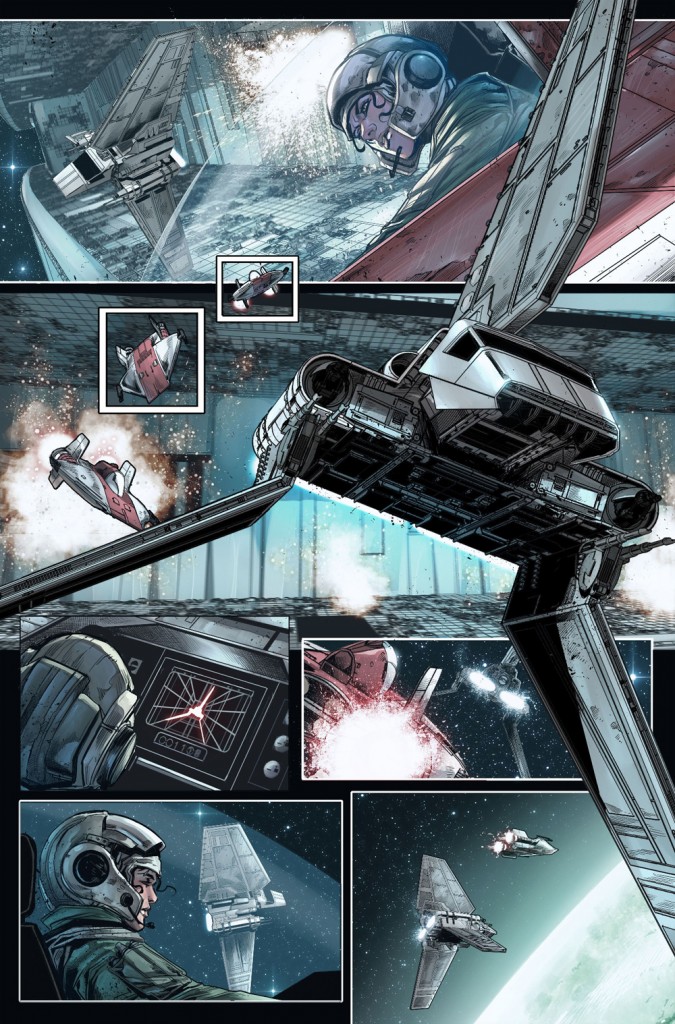 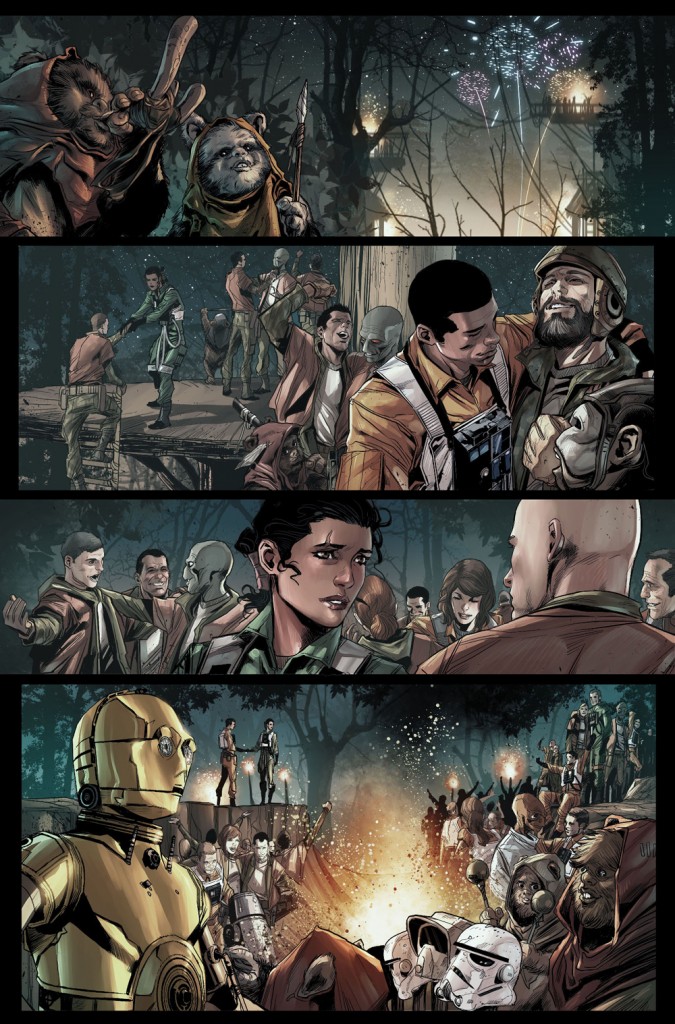