Joker (2019): The Final Trailer Is No Laughing Matter 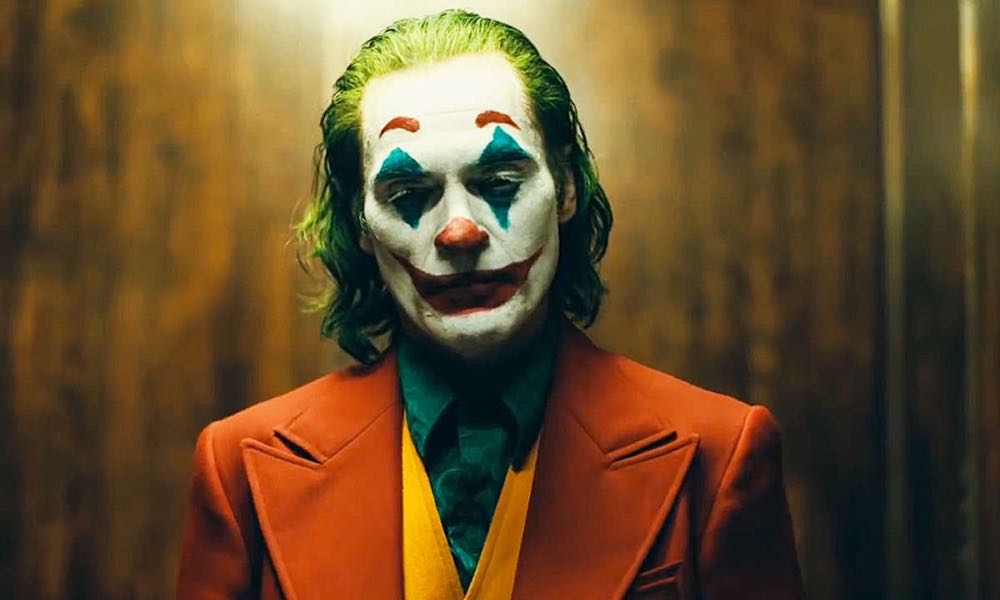 Warner Bros. has released the new and final trailer for upcoming DC Comics adaptation Joker. If you have wondered all along like I have, just what approach would get used in a stand-alone film about the “Clown Prince of Crime’.Afterall there are so many previous interpretations to draw from already out there, from Caeser Romero to Heath Ledger (both excellent), it seemed almost possible that any original and new ways to depict the character may be close to getting exhausted. That is until now.

Joaquin Phoenix‘s performance here is both engaging and fascinating; I was riveted throughout the entire trailer that uses a grounded and gritty portrayal of NYC as a backdrop to good effect. The trailer’s narrative depicts the genesis of the eponymous character in a manner both unsettling and plain old creepy as a series of events unfold all leading to what we already know is not a heart-warming, pleasant conclusion.

Director Todd Phillips “Joker” centers around the iconic arch nemesis and is an original, standalone fictional story not seen before on the big screen. Phillips’ exploration of Arthur Fleck, who is indelibly portrayed by Joaquin Phoenix, is of a man struggling to find his way in Gotham’s fractured society. A clown-for-hire by day, he aspires to be a stand-up comic at night…but finds the joke always seems to be on him. Caught in a cyclical existence between apathy and cruelty, Arthur makes one bad decision that brings about a chain reaction of escalating events in this gritty character study.