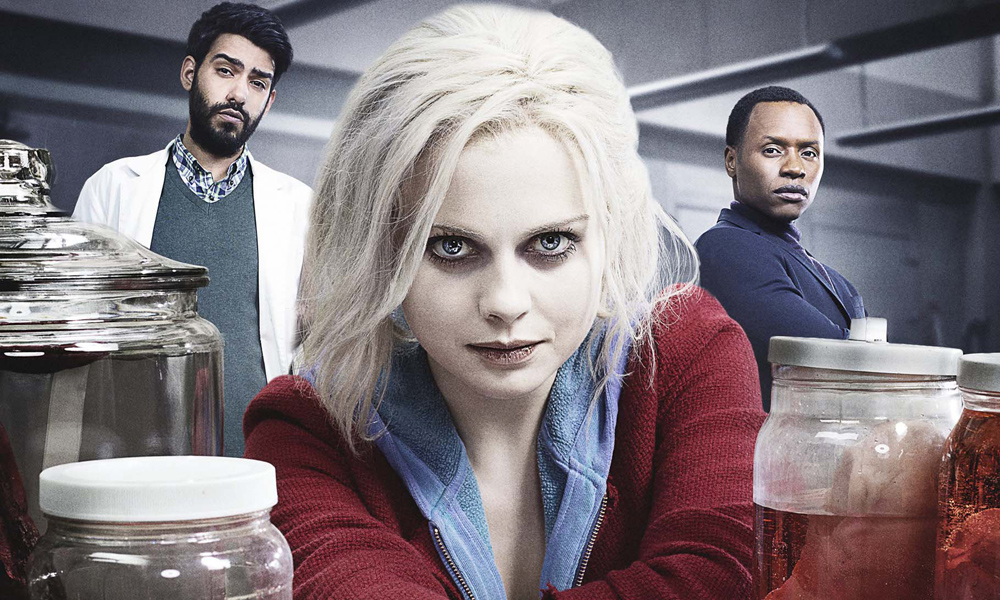 Warner Bros. Home Entertainment and DC Entertainment brings iZOMBIE: The Complete First Season to DVD on September 29, 2015. iZOMBIE, the new hit series that nearly 3 million people are tuning in to weekly on The CW, stars Rose McIver (Once Upon a Time, Masters of Sex), Malcolm Goodwin (Breakout Kings), Rahul Kohli (Eastenders), Robert Buckley (One Tree Hill) and David Anders (Once Upon a Time, The Vampire Diaries).  The 3-disc DVD set includes all 13 episodes from the first season, plus deleted scenes and Comic-Con panel. 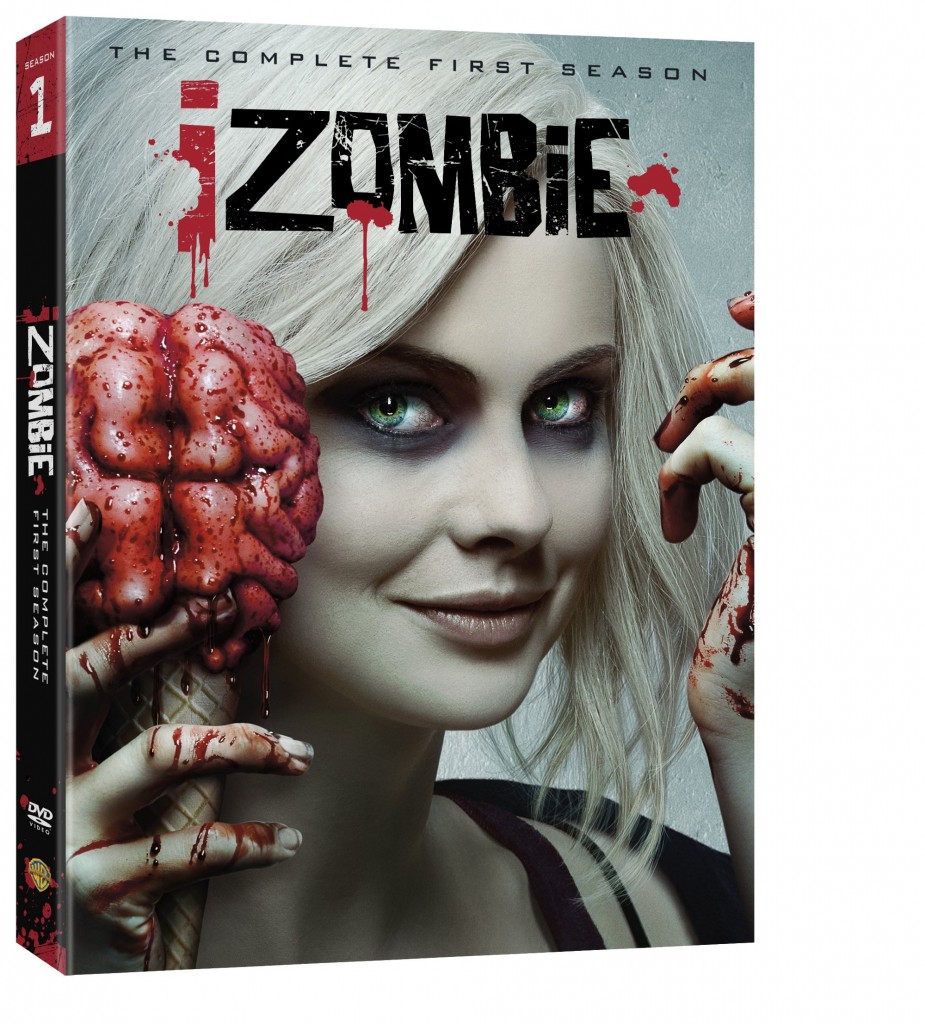 iZOMBIE stars Rose McIver as Olivia “Liv” Moore, a medical resident on the fast track to a perfect life … until she’s turned into a zombie. Now stuck between half-alive and undead, Liv transfers to the city morgue to reluctantly access the only thing that allows her to maintain her humanity — human brains. But there are side effects to Liv’s new diet. With each brain she consumes, she experiences flashes of the corpse’s memories — including, at times, clues as to how they were killed. Her boss, a brilliant but eccentric conspiracy theorist, encourages her to embrace this gift and to work with an unproven homicide detective to help solve these murders … and quiet the voices in her head.

iZOMBIE is  based upon characters created by Chris Roberson and Michael Allred for DC Entertainment’s Vertigo imprint. The series was developed for television by Thomas & Ruggiero-Wright, who executive produce along with Danielle Stokdyk (Veronica Mars) and Dan Etheridge (Veronica Mars).