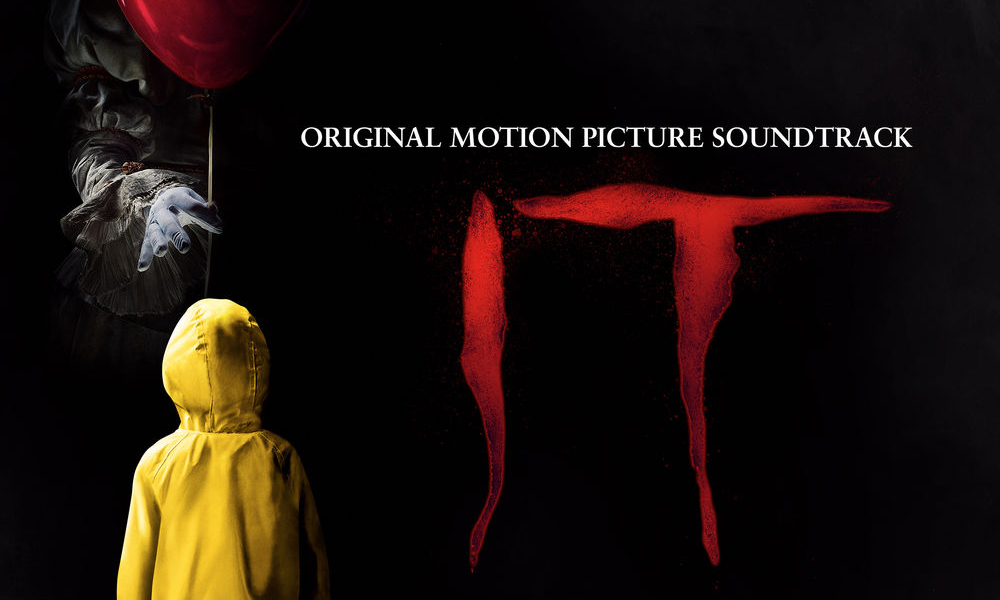 Personally, clowns don’t frighten me. Perhaps it was growing up in a policemen’s home or that I saw Silence of the Lambs too young, but there are far too many real dangers out there. This could be the reason I skipped the IT television mini-series all those years ago. The amount of VHS tapes it took to get through it was another reason. It seemed too long to pop on one day after work. Flash forward to now and we are in a horror drought. Naturally, Hollywood is going to turn to the master, Stephen King, and by now it appears that either the filmmakers respect King’s written word enough or that King has learned to play the game. Hopefully, it is a combination of both.

Let’s get to this score, shall we?

First up, who is the composer Benjamin Wallfisch? A relative newcomer to the motion picture music industry…or is he? His IMDB credits span over 60 films which include composing the music for Annabelle: Creation, Hidden Figures, and the upcoming Blade Runner 2049. If the last one didn’t garner your attention, then you really are reading the wrong article. I can’t say that I heard either score for Annabelle: Creation or Hidden Figures but to be tapped by Warner Bros. to work on the sequel to Blade Runner is a very big deal. Wallfisch will accompany Hans Zimmer (The Dark Knight Trilogy) and Jóhann Jóhannsson (Arrival) but to still have your name on that film speaks volumes to someone that loves movie scores. Upon listening to IT, I cannot wait to hear Wallfisch’s contributions to the world of Blade Runner.

IT’s score is a complex one. Literally, it has everything that a composer could hope to tackle in one’s career, let alone a single score. We have horror and mayhem. There are multiple moments of coming of age. The bizarre runs rampant next to the mystery of who and what Pennywise is. Yet, the music does have a true sweetness underlined in it as the characters come together. WaterTower music has 1 hour and 28 minutes of score for the 2 hour and 15-minute film. That is a lot, especially when most soundtracks are all the pop songs or retro pop songs in the film (see Guardians of the Galaxy Vol. 2), the actual score usually doesn’t get a release anymore. To add to the uniqueness of IT’s release, FYE has a two-disc hard copy for those score enthusiasts.

“Beverly” (Track #7) is the very heart of the “Losers” theme as much as Beverly, the character, is in the film. Wallfisch gives us something to believe in. Certainly, we could believe the lies on screen or make our own assumptions based on what we are seeing. Those are wrong. We know this because the piano keys on this track tell us that she is sweet and innocent. See “Haircut” (Track #12) for similar tones only turned upside down.

“Shape Shifter” (Track #10) starts off with a creeping melody, swirling and swooning in a darkness that we have heard before. That all changes in one of the most unique and haunting mixtures of sounds. I assumed that it was merely sound effects when I saw the film, never did I realize this was a part of the composer’s score. Creepy and fantastic.


“Slideshow” (Track #17) is a great mixture of pounding beats, slimy strings, and synthesizers that have once again caught on with the public consciousness (Thank you Stranger Things). Yet as it prepares for the darkness that is coming to the Losers, it is perfectly balanced with the next track “Georgie’s Theme”. A sad and sour piece that reminds us where and how this journey started. These two tracks side by side fully illustrate the depth that Wallfisch can accomplish.

Makes no bones about it. Wallfisch has put himself in the public eye with his IT score. If his contributions to the Blade Runner 2049 score can have the type of impact thatVangelis did on the original film, we may have a new composer to check out for every contribution he brings to the screen. I for one will be diving into the scores of Hidden Figures and Annabelle: Creation until then. 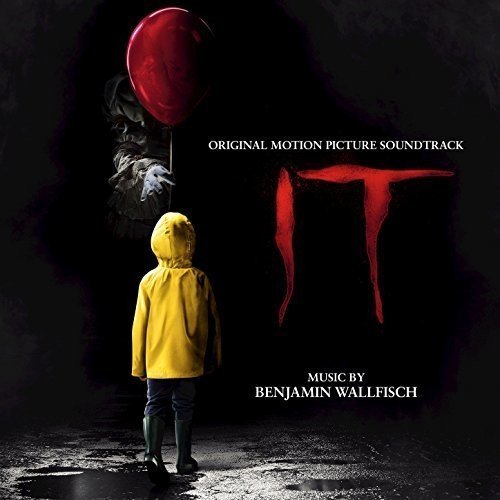