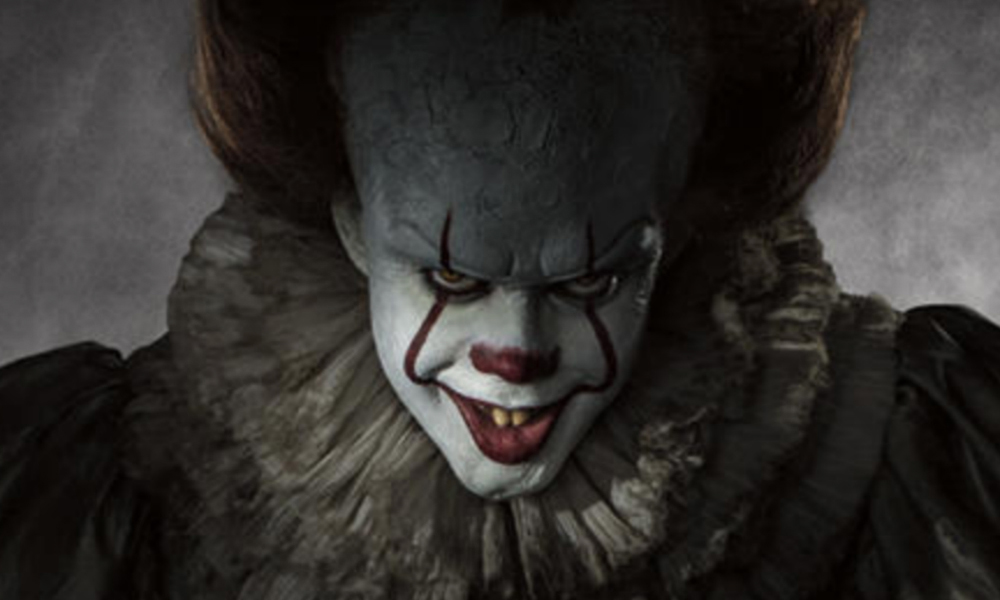 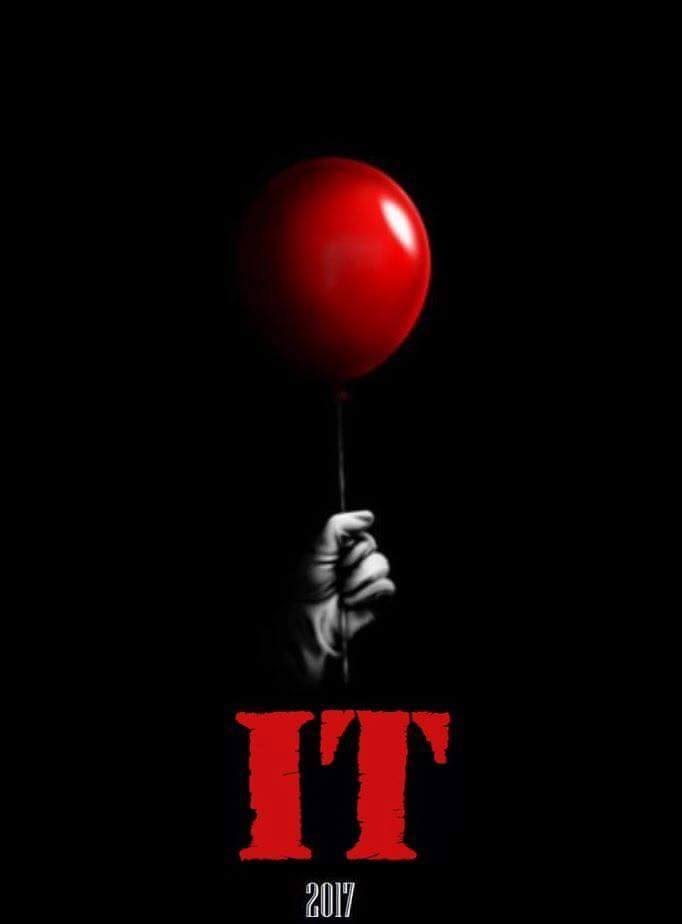 The long-awaited theatrical adaptation of Stephen King’s classic novel “IT” has finally released its first full trailer. If you are a fan of the original mini-series you will see that this is a no holds barred approach to King’s original material. We can only hope though that this film, can live up to the horror that they were able to capture on TV so many years ago. Remember, an R-rating does not make a story better.

Press Release: New Line Cinema’s horror thriller “IT,” directed by Andrés Muschietti (“Mama”), is based on the hugely popular Stephen King novel of the same name, which has been terrifying readers for decades.

When children begin to disappear in the town of Derry, Maine, a group of young kids are faced with their biggest fears when they square off against an evil clown named Pennywise, whose history of murder and violence dates back for centuries.

A presentation of New Line Cinema, “IT” will be released worldwide beginning September 8, 2017, by Warner Bros. Pictures, a Warner Entertainment Company.