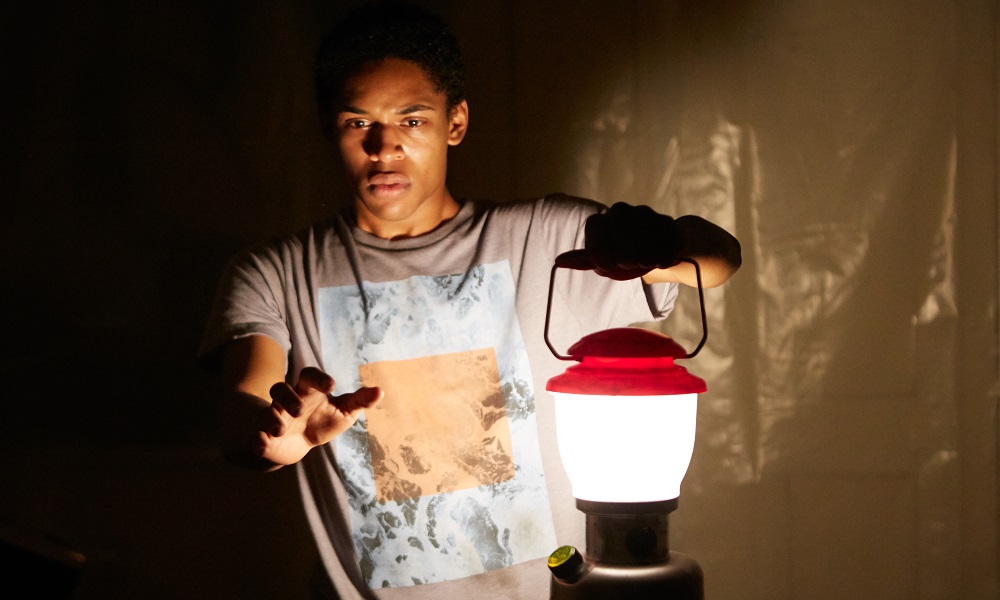 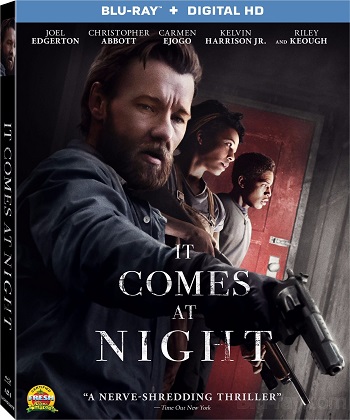 from Lionsgate. From acclaimed writer/director Trey Edward Shults (Krisha), It Comes at Night tells the story of a man who will do anything to protect his family, no matter who or what the threat might be. Theatrically released by A24 and starring Joel Edgerton (Loving), Chris Abbot (A Most Violent Year), Carmen Ejogo (Alien: Covenant), and Riley Keough (American Honey), the Rotten Tomatoes Certified Fresh It Comes at Night is an “all-consuming and deeply disturbing chiller” (Collider) that will keep you on the edge of your seat.

Heart-pounding suspense and razor-sharp tension highlight this highly-acclaimed thriller. 17-year-old Travis, secure within a desolate home with his protective and heavily armed parents (Joel Edgerton and Carmen Ejogo), watches his world abruptly change with the arrival of a desperate couple (Christopher Abbott and Riley Keough) and their young child. Panic and mistrust grow as the dangers of the outside world creep ever closer… but they may be nothing compared to the dangers within.