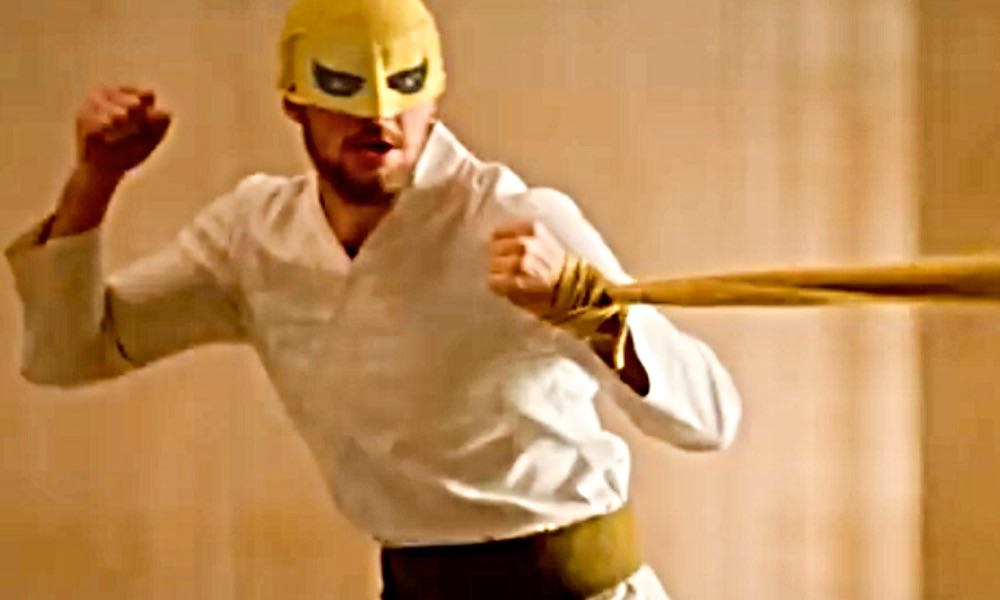 The trailer shows promise for an improved second season over what many agree was a disappointing season one. The new footage helps establish Iron Fist’s new mission for the second season of the Netflix drama, with Danny attempting to “keep the peace” in New York City following the downfall of the Hand, and purported death of Daredevil, in The Defenders. But it also follows through with what was set up in the third act of Iron Fist Season 1, with Danny (Finn Jones) and his childhood friend Davos (Sacha Dhawan) finally in direct conflict with one another.

The new trailer also suggests that season 2 will be darker, edgier, and more martial arts oriented than the first with less of the first season’s soap opera style drama. Let’s hope so, I still hold out hope this series will eventually find its groove and be the great series it can be for us fans to enjoy, and this trailer seems to be a step in the right direction.