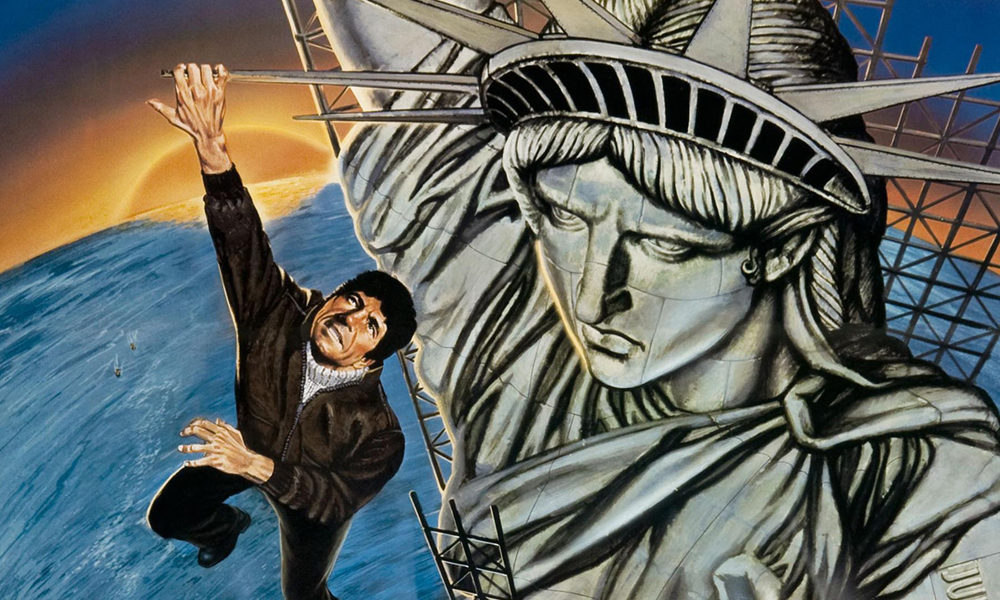 Warren Murphy, co-creator and longtime writer of the Remo Williams The Destroyer series passed away on September 4, 2015 at the age of 81.  The Destroyer series, which featured the adventures of super assassins Remo Williams and his mentor Chiun, The Master of Sinanju, comprised some 150 novels, a Marvel Comics series, a TV pilot, and the 1985 big screen theatrical film “Remo Williams: The Adventure Begins.”  Below is an interview I did with Murphy back in 2013 for the now defunct Mania Entertainment.  It was the longest interview that Murphy had ever given and we are happy to present it for you here. 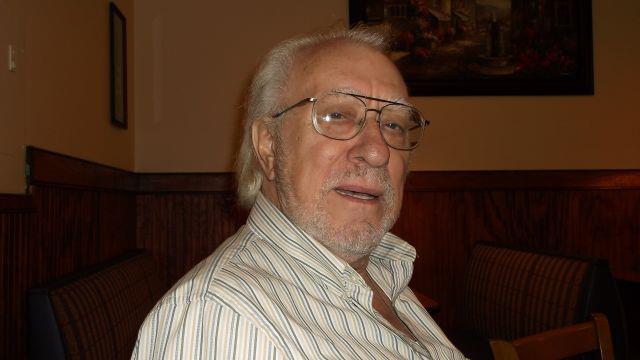 Remo and Chiun worked for the secret government organization known as CURE, an agency that reported directly to the current President of the United States.  Remo and Chiun handled the assignments that no other agency could handle.  Namely they took out the bad guys whether it be an organized crime boss, a ruthless dictator, or an untouchable terrorist…

The Destroyer series not only featured action and espionage but also elements of science fiction, spirituality.  Its rogue’s gallery of villains set it apart from the other “Men’s Action” series of the day.  There was Mr. Gordon’s the super-powered android; The Dutchman who had powerful pyrokinetic abilities; Rasputin and undead Russian Monk; and Nuich (Chiun spelled backwards) who was Chiun’s previous pupil who decided to use his abilities for evil and person gain.

Learning the ways of Sinanju, Remo gained essentially superhuman levels of agility, stamina, speed and stealth which allow him, among other things, to dodge bullets and kill with a simple touch.  He also no longer appears to age.  Remo is also the avatar of the Hindu God, Shiva.  Remo has been killed several times only to have his body possessed by Shiva and brought back to life…but only after Shiva wastes those who dared to kill his Avatar.

In 1963, two writers, Warren Murphy and Richard Sapir set out to write an action novel.  It took them 8 years to finally sell their book but in 1971, Created: The Destroyer was released, introducing the world to Remo Williams and his mentor Chiun, the master of Sinanju.  42 years, 150 books, a comic book series, a TV pilot, and a theatrical film later, Remo Williams and Chiun are back, and bigger than ever.  A new novella, a brand new spinoff series, and the 150th book in the Destroyer series are now available or will be soon, and a new theatrical film is also in the works.

I recently sat down with series co-creator Warren Murphy to discuss the state of the destroyer as Murphy pulls no punches in discussing our two favorite assassins.

Janson: Warren, first of all thank you so much for taking the time to talk to us today. How does it feel to return to The Destroyer?  I understand there are several new projects in the works.

Warren Murphy:  It’s good to be back in the publishing world.  Actually after four years of medical poking and prodding, it’s good to be anywhere.  And as long as my two sons who are my partners don’t run out of work for me to do, there are many projects underway.  For fans of the Destroyer and Remo Williams, we’re taking some of the characters I created in various books of the original series — Remo’s kids actually — and starting a new series with them called “Legacy” with the first adventure being “Forgotten Son.”  And we’ve started doing new novellas, and we’ve begun an e-pub business and the books are going to start coming from all over.

Janson: As you mentioned, one of the new projects is called Legacy and will feature Remo’s children as the main characters.  Can you tell us more about this new series?

Murphy:  I’m working on “Legacy” with a terrific young writer named Jerry Welch.  Jerry’s been a long time Destroyer reader and friend for a long time and for all that time, he’s been pushing for this story about Remo’s kid.  He thought and I agree that it’s a way to reboot the whole Destroyer concept for a whole new generation.  The truth is that the Destroyers have been around for a long time…they are your Daddy’s Oldsmobile… and they’ve been ripped off forever, but we always fought to keep them relevant and I think Remo’s kids will help that along.

Janson:  Will Remo and Chiun be a part of the Legacy series or do you want the series to stand on its own?

Murphy:  No, Remo and Chiun won’t disappear; these are Remo’s kids after all, but they’ve got different attitudes, different problems, different ways of dealing with things than Remo because he is, as is Chiun, the deadliest two humans on the planet.  Stone and Freya are different; they’re only the third and fourth most deadly humans on the planet.  So once in a while, I imagine they’ll ask the old guys for advice…but this is going to be their series, not Remo and Chiun’s.  Honestly, it’d be perfectly appropriate if this series was double billed as an adventure and also as something fit for young adult readers. In truth we try always to write a clean book, so I’m never worried about something being over the edge for kids.